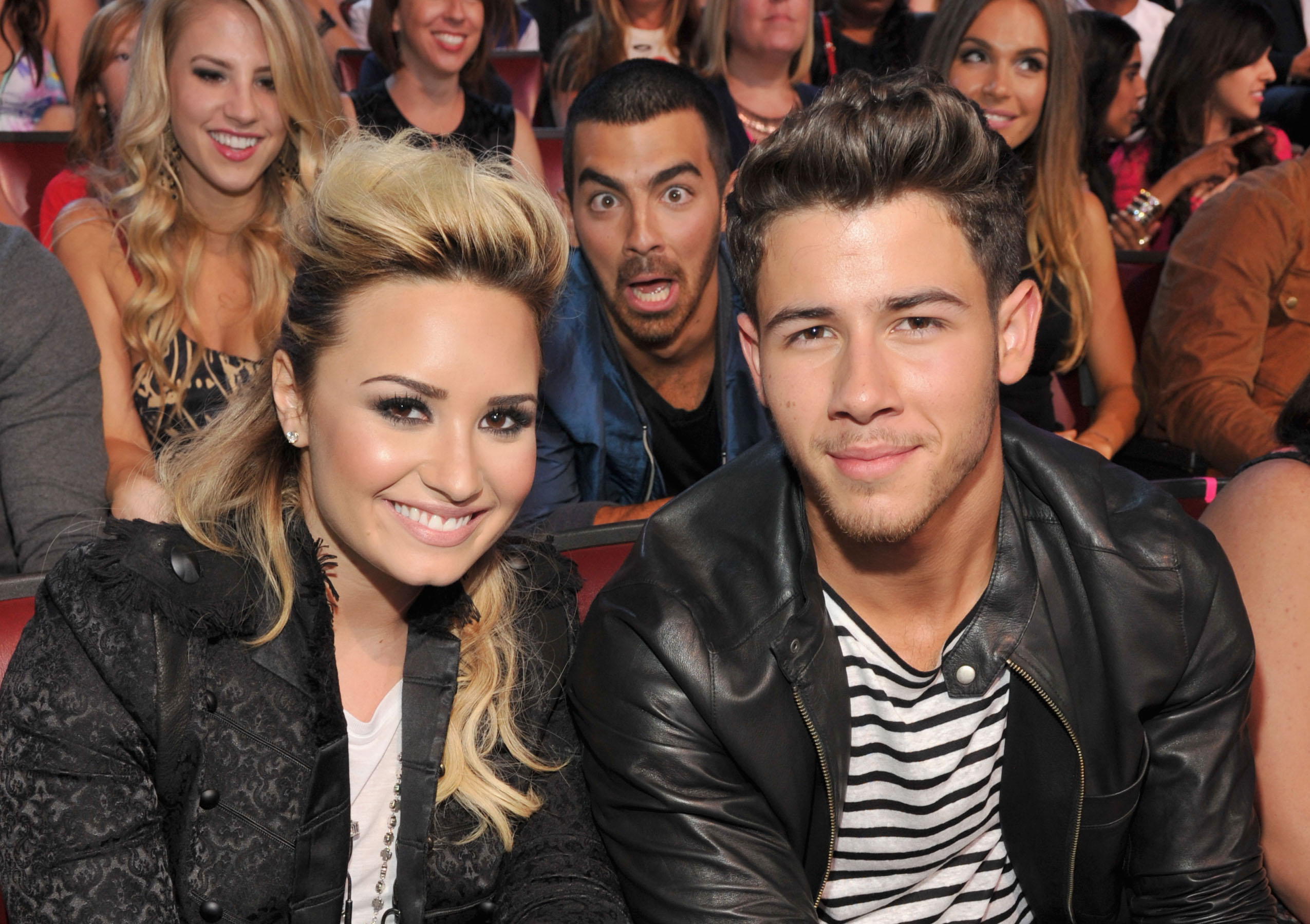 The pair have worked together on a multitude of projects including Demi Lovato's most recent tour. Now they're proving that they can work together in a much larger capacity.

A record label is on the cards for the pair who have named their latest venture Safehouse Records. Safehouse is set to be an imprint of Island Records (Nick Jonas' label) and will be home to Demi Lovato's fifth studio album.

I’ve worked closely with both Nick and Phil for years and we share the same point of view when it comes to making music. It’s incredibly exciting to be part of this new company where I’m in control of all aspects of my career. I can’t wait to share what we’re working on!

A day I will never forget.. #safehouserecords