Paloma Faith Really Wants To Sing The Next Bond Song

Someone just let her have this, please.

Paloma Faith is not coy. She wants to sing the theme for the next Bond film. 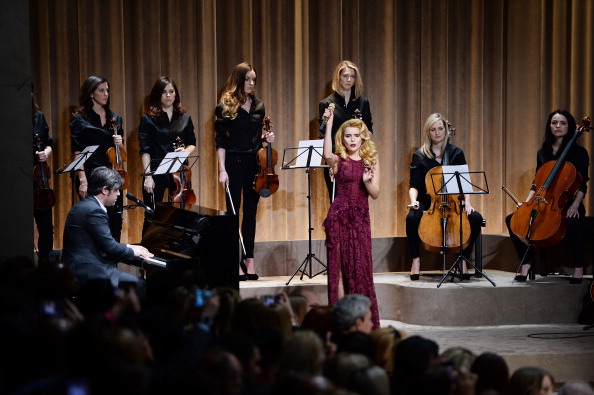 In an industry where being aloof and acting supremely unreachable is the norm, Paloma Faith seems to be going so far against the grain that it might be working against her.

In the industry that I’m in, if you ask for something or you seem like you want something you don’t get it. […] You’re supposed to pretend that you’re really cool as a cucumber and stuff just comes to you, but I’m not really that type of person. But now I’ve messed it for myself because I’ve told everyone that I would like to do it.

This is kind of counter-intuitive because now she double won't get it.

But maybe Paloma Faith is using Oprah's proven method of "The Secret" to get herself the gig. 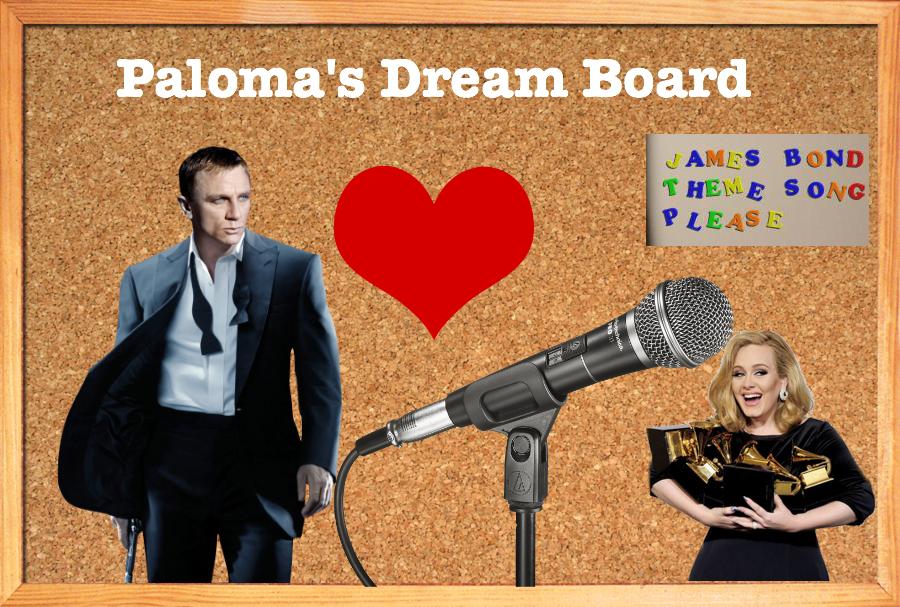 Too bad it isn't a fan voting thing. But even then Sam Smith would probably still get it.