Prepare Yourself For 6 Seconds Of Pure Rap Bliss

Seeing as Kendrick Lamar and Kanye West are two of the most talked about names in rap music, it would only be fitting that Kendrick hop on the mother of all remixes.

If your pop culture memory extends that far, you'll do well to remember last month when Kanye publicly praised Kendrick's To Pimp A Butterfly.

KENDRICK IS AN INSPIRATION. THANK YOU FOR THE VIBRATIONS AND THE SPIRIT. YOUR MEANING, MESSAGE AND EXECUTION ARE GIFTS TO THE WORLD.

Someone must have gotten in touch because we have in our midst a 6 second preview of an upcoming "All Day" remix. Thank deity. 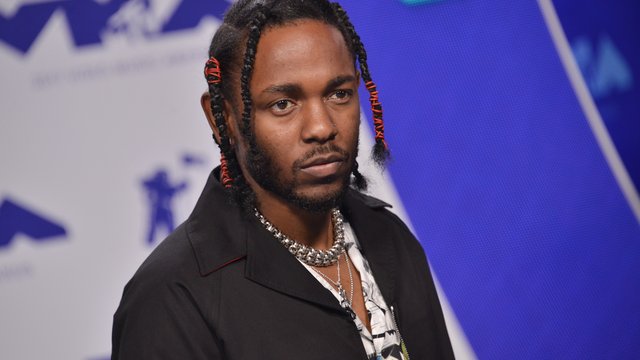