Quiz: Are You The Saddest Vanilla?

Are you sat in an ice cream parlour with Jess Glynne and Emeli Sandé right now?

Jess Glynne's debut album, I Cry When I Laugh made it's chart debut last week straight in at number one.

However, it didn't escape our attention that on Jess' album there's a song called "Saddest Vanilla" featuring Emeli Sandé that was produced by everyone's favourite trouble maker Naughty Boy.

This got us thinking about what exactly a 'saddest vanilla' was and whether we were the saddest vanilla. So, what did we do? We made a quiz (of course). 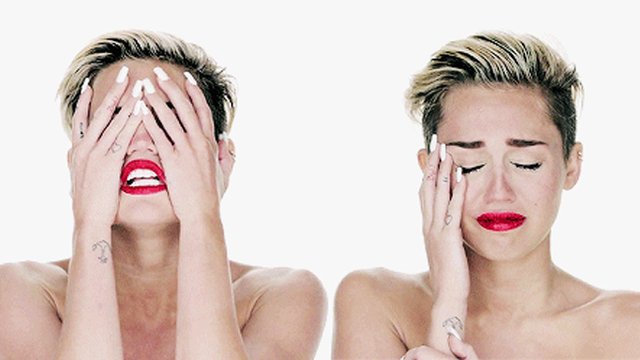 QUIZ: What song should you cry to right now?