QUIZ: Which 'Riverdale' Girl Are You, Really? 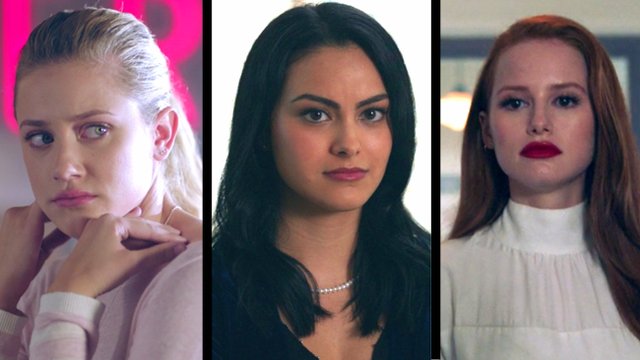 At this point, I think it's safe to say that we're all obsessed with Riverdale season two, so it's the perfect time to find out which Riverdale woman you really are.