Did we get it right?

Let's test this, shall we?

QUIZ: Can you score 9/10 in this High School Musical 2 quiz?

QUIZ: Which TV bad boy do you belong with? 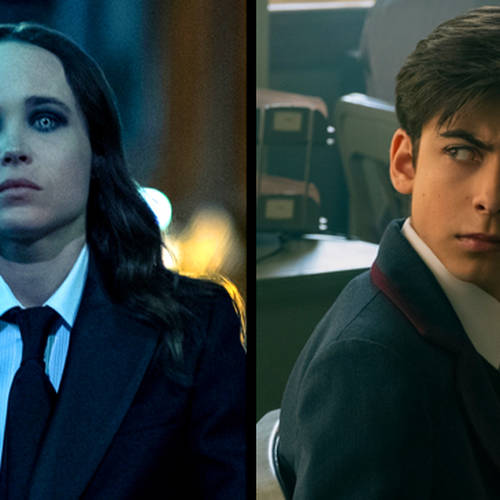 QUIZ: Everyone is a mix of two Umbrella Academy characters, which are you? 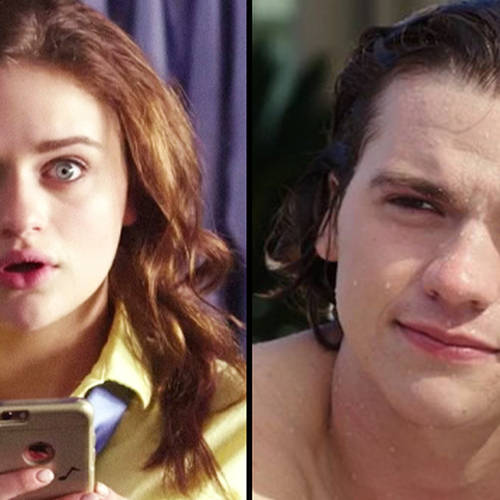 QUIZ: Which character from The Kissing Booth 2 are you?

QUIZ: Which Selling Sunset cast member are you?

QUIZ: Are you more Hot Topic or Urban Outfitters?

QUIZ: We can guess your age based on your hair choices