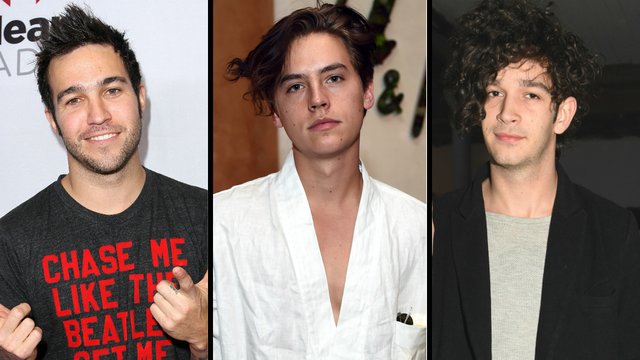 Have you been paying attention?

While we anxiously await news about 13 Reasons Why season 2, a lot of other stuff has been going down this week. But can you remember what the fuck happened this week? Only one way to find out...

QUIZ: Do you belong with Edward Cullen or Batman?

QUIZ: Only a true Euphoria fan can score 9/10 on this expert-level test

QUIZ: Only an Adele expert can score 7/8 on this lyric quiz

QUIZ: Only a Harry Potter expert can score 100% on this Dumbledore quiz