Mark Ronson is officially back on our radars and, inevitably, we can't help thinking about his friend and collaborator Amy Winehouse.

The DJ took to Instagram last night with a handwritten note explaining the lack of a dedication section on his latest album Uptown Special.

To make up for that Ronson mentions rhythm and blues innovator, Teenie Hodges who died last year, alongside DJ Medhi and his good friend Amy Winehouse who both died in 2011.

The duo of Amy Winehouse and Mark Ronson are likely best known for their collaboration on "Valerie" (originally recorded by the Zutons). 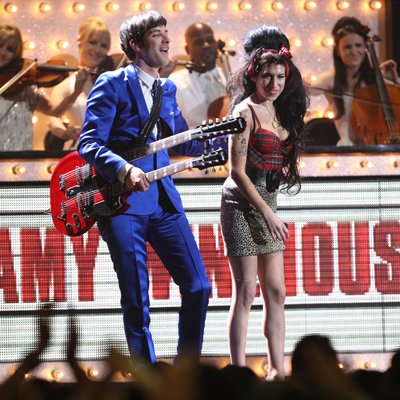 Ronson is currently topping charts with "Uptown Funk", a Bruno Mars collaboration from his newest album.