But not for the reasons you think.

When you helped to usher in a new era of rock when you were barely in your 20s, the genre is probably going to mean something to you. Take Billie Joe Armstrong, frontman of Green Day. He and the rest of the band have been making music since they were teenagers (nearly 30 years ago) and have seen the industry change immensely. So much so that Billie is calling out MTV for not supporting rock acts.

there r great up and coming rock bands headlining festivals AND on social media. what thee hell? 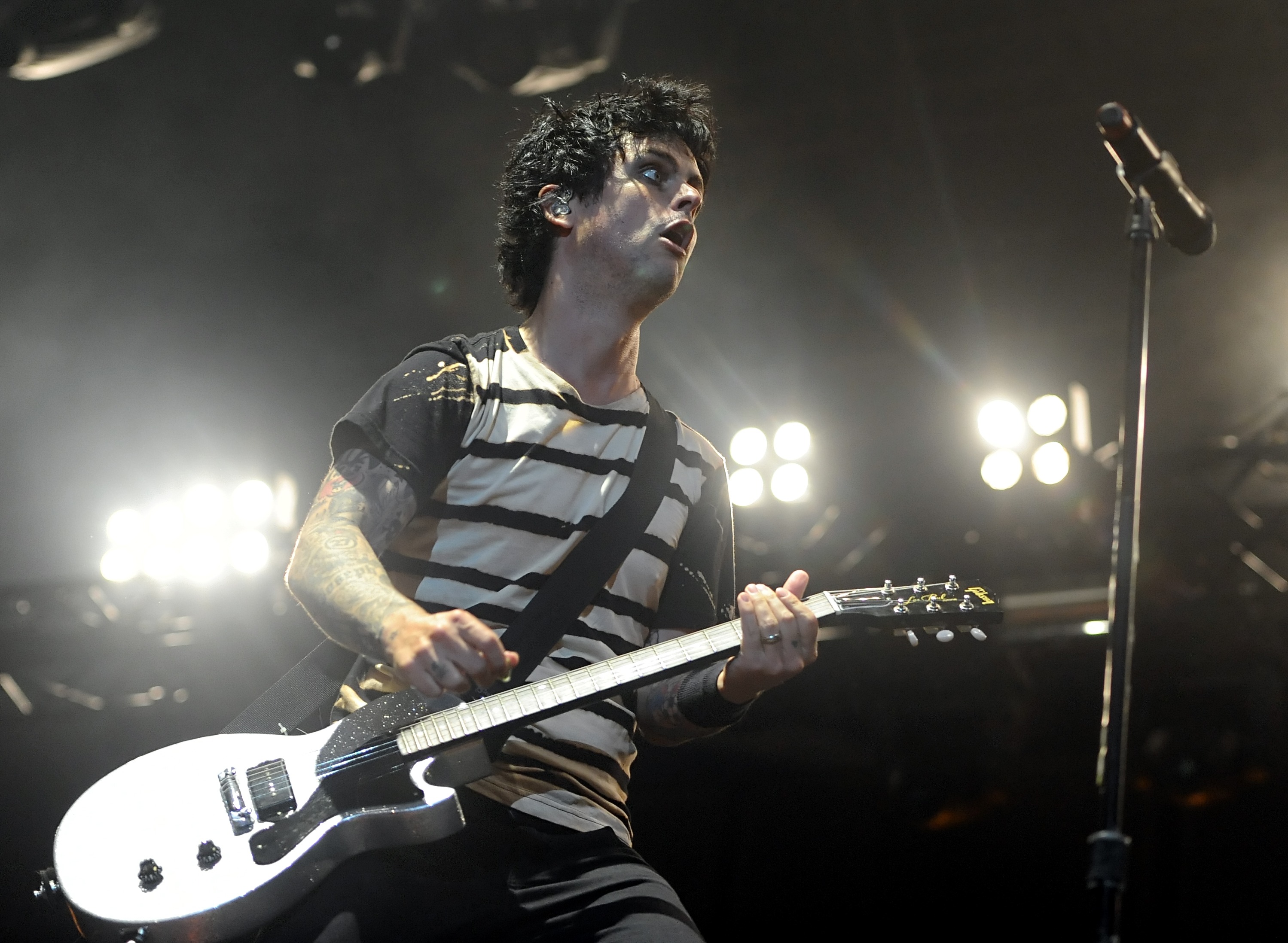 Billie Joe is right. For the amount of talented up and coming guitar led bands floating out there waiting to be noticed, MTV's nominations list reads like a who-is-who of people who already get enough attention.

Okay, MTV where to begin?

Hozier isn't a rock musician. Nice try. Neither is Florence. Walk The Moon is about as rock as One Direction and the video for "Why'd You Only Call Me When You're High" came out in August 2013. Are you okay, MTV?

This, and the fact that there are genuine rock musicians out there making great music, made for the perfect opportunity for MTV to flex its position as taste makers. Instead, half the nominees aren't even rock artists and they've resorted to digging up material from two years ago as if there isn't a fresh crop of talent waiting to be praised.

Take Foals for example. They have an album out called What Went Down and some great music videos for said album. Same thing goes for Everything Everything, Don Broco, and Alt-J.

All rock artists who have put out videos within the window.

MTV doesn't need me, Billie Joe Armstrong, or anyone else to curate a list of good rock artists for them to pay attention to. Maybe the reason that alt and indie rock has all but died is because of the fact that, if you don't have the backing of MTV, labels tend to balk at paying for music they don't consider "a sure thing".

The sooner MTV and other awarding bodies begin paying attention to the rock musicians making material that is a bit fringe, the sooner these award shows can start reflecting the diversity of people's tastes.