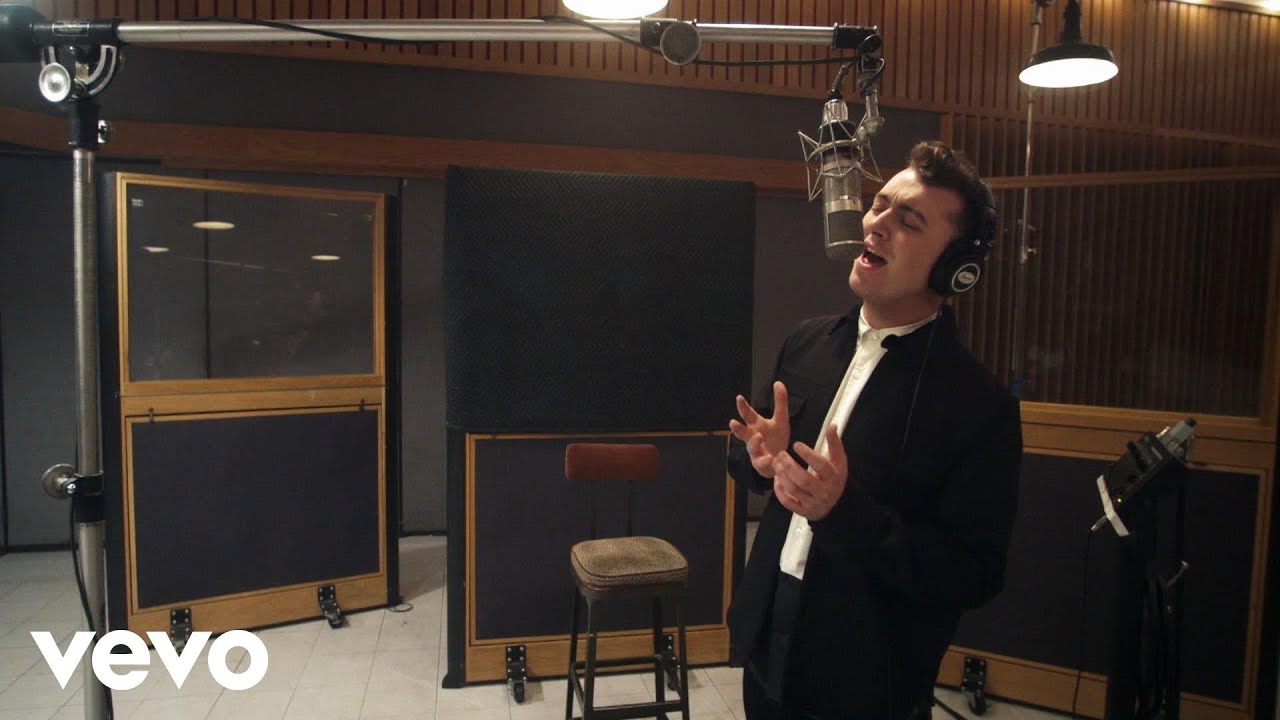 For a good cause!

Sam Smith and John Legend have paired up on this year's Comic Relief: Red Nose Day appeal single. Both appear in a video and remake of Smith's "Lay With Me". 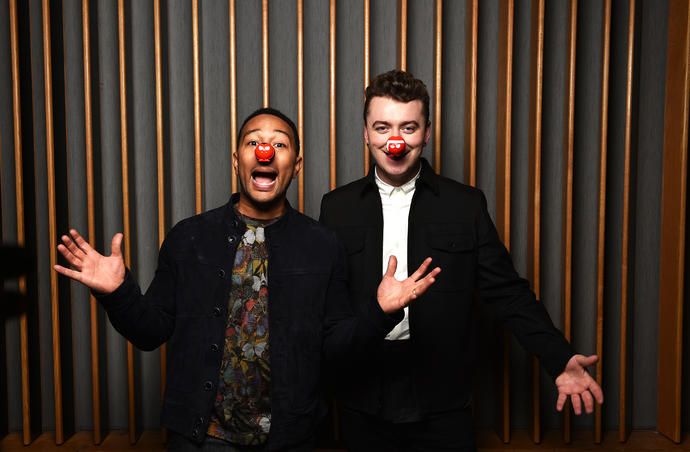 I'm doing the official single for this year's @rednoseday with the amazing @johnlegend!!!! http://t.co/4XMYIDiJWK

The partnership should come as no surprise considering both took home Grammys this year for their individual projects. Their work on the Red Nose Day song should stretch pretty far considering Sam Smith was the only artist to sell over a million copies in the UK and US in 2014.

As of 2013, Comic Relief has raised nearly £1 billion in total. The proceeds are to go to those in need worldwide and in the UK.

The last Red Nose Single was One Direction's "One Way Or Another (Teenage Kicks)".

The music video for Sam and John's version of "Lay Me Down" features scenes of children in Africa. 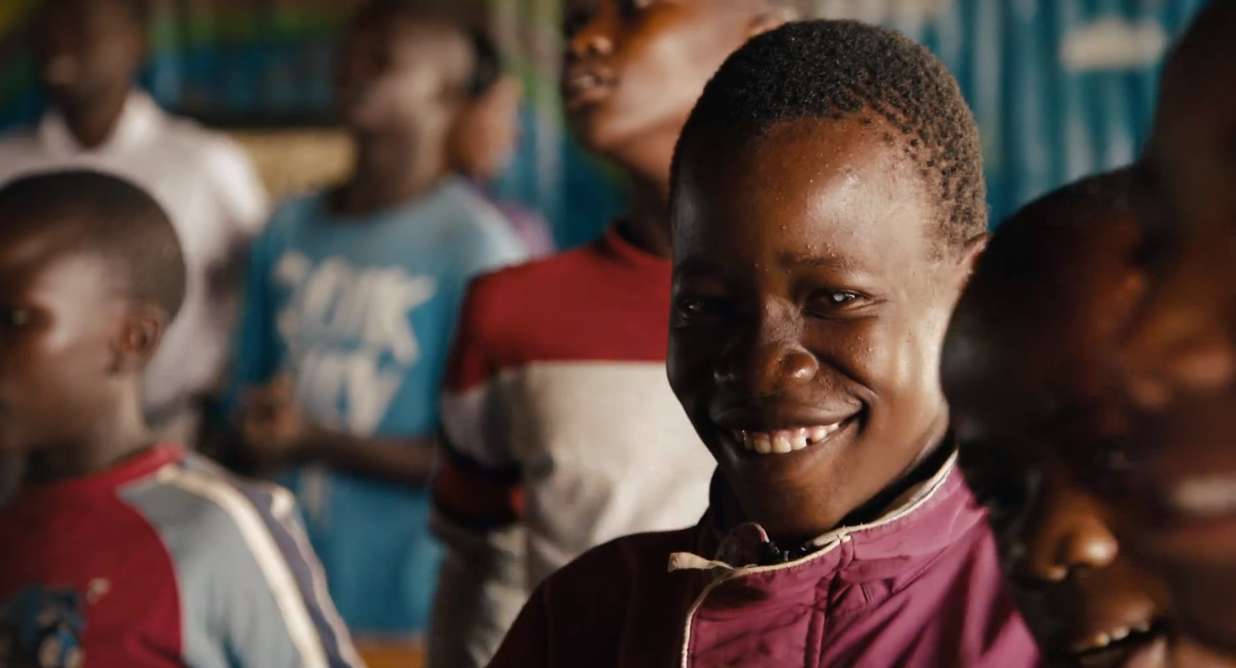 Sam Smith AND John Legend- Lay Me Down. OMG nearly crashed my car hearing this duet on the radio. OH MY MY#MYFAVES

Red Nose day is March 13th this year and the proceeds from the single will go to charities around the world who have pledged to make a difference in people's lives.