In the run up to Sam Smith's big night at the Grammy Awards, it seems the star is doing some major self reflection in the pages of Rolling Stone Magazine.

The star spoke to the publication about a myriad of topics including his Album of The Year nod as well as his fellow nominee, Beyoncé Knowles.

She deserves it way more than I do. I’d be embarrassed if I got it over her. If I got it, I’d give it to her.

We'd be embarrassed too, Sam.

Sam is right. He should definitely do that. Now if only we can get Ed Sheeran, Beck, and Pharrell to agree to do the same. Then we'd have a Grammy Awards ceremony that might actually get something right.

Sam Smith is, of course, nominated for his debut studio album, In the Lonely Hour. 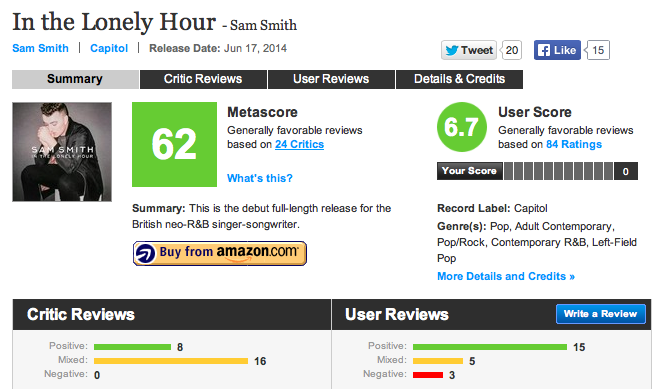 While Beyoncé is nominated in the same category for her utterly transformative fifth studio album, Beyoncé. 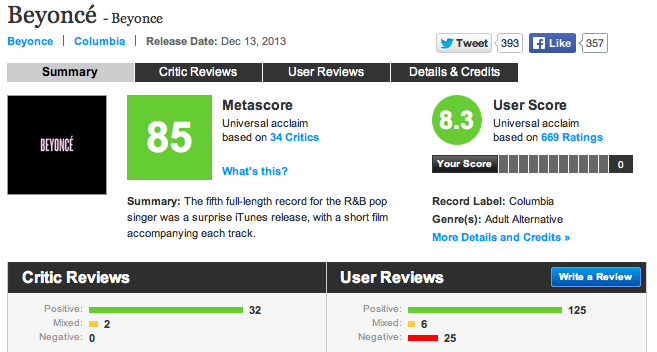