John Legend and Common have teamed up again for a music video to go along with their civil rights inspired track "Glory". 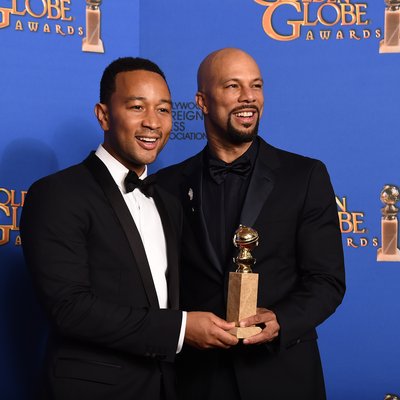 The video itself is fairly simplistic but it packs a powerful punch. Set over scenes from the motion picture, Common and John Legend's lyrics set against such an emotive backdrop makes for a compelling watch.

See the full video below for "Glory"

Macklemore Protests In Seattle And Other Celebrities React To Ferguson Verdict