Selena Gomez Is Being Body Shamed And She's Fighting Back

She doesn't care what people say!

Former Disney star and multi-talented earth human, Selena Gomez, has had to face more than a few annoyances throughout her career. She has made the often difficult transition from child star to adult person, but that hasn't come without its own problems.

Now, as she prepares to launch her first grown up record, Selena has found herself having to comment on things I'm sure she'd rather not. The scrutiny of her body has been a persistent issue for the 23-year-old for the last year or so and the mad talk has now reached fever pitch.

Selena shared her Revival album cover and the body shaming poured right in. 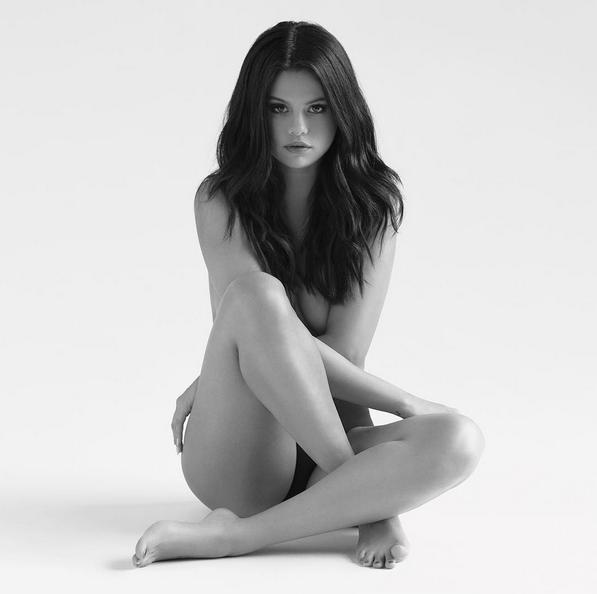 Speaking on the album cover, Selena addressed the body shaming head on.

I dealt with a lot of body shaming this year and I've never experienced that before. But I did start gaining weight and I didn't really mind it. Man, that hurt. It was really hurtful.[...] I'm not gonna give a f*ck what people say. [...] I'm not gonna let them get to me.

Selena put on a brave face during a recent interview on Power 106 and did a similar interview with Ryan Seacrest the same day.

Selena recently responded to the ongoing body controversy by posting a picture of herself eating an ice cream cone with friends with the caption: "These days are the best days."

Selena is not here for your body shaming foolishness. 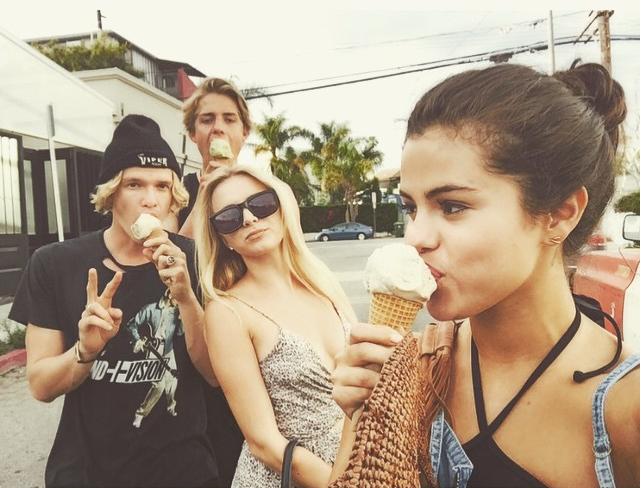