Shia LeBeouf Wants To Help You Out With Your School Project

Shia LeBeouf will probably just do your homework for you if you ask nicely.

Shia LeBeouf is a person (I think) who has had a very complex relationship with his own forms of self-expression as well as that of others. In the last few years the actor has pursued non-conventional methods of art, ranging from the controversial film, Nymphomaniac to the equally controversial music video for Sia's "Elastic Heart".

During SXSW, he embarked on a project which allowed people to listen to his heart beat [inhales deeply], while generally living on the outskirts of conventional Hollywood fame.

I AM NOT FAMOUS ANYMORE

In some ways, Shia's rejection of the formalities of fame can be considered deliberate. Some of his obsession with performance art can be understood when you view it through the wider lens of his professional life. When you make a huge portion of your wealth in Transformers films, you probably get the urge to make something meaningful once in a while.

His newest project is just the latest in a string of interesting art pieces. The 28 year old actor worked with Grad students at Central Saint Martins on a project called #INTRODUCTIONS.

The project is (true to its name) a 31 minute long video of introductory monologues. Shia introduced over 30 students' Fine Art projects. Some of the introductions were actually quite moving and demonstrative of the actor's skill. 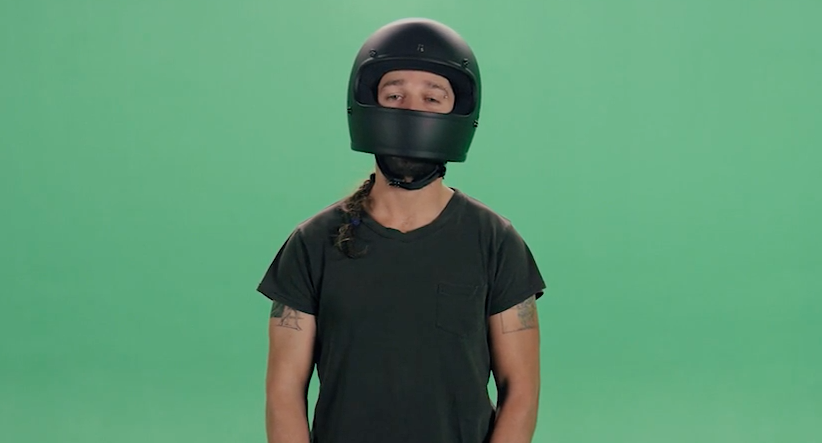 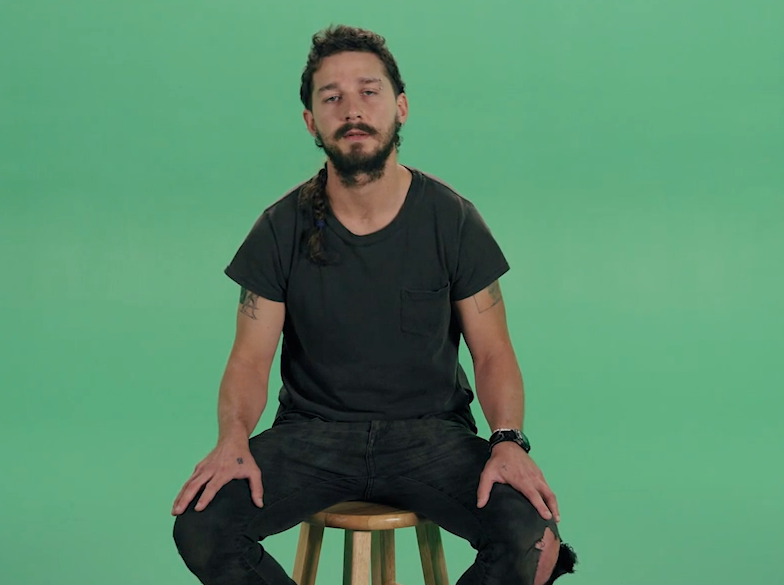 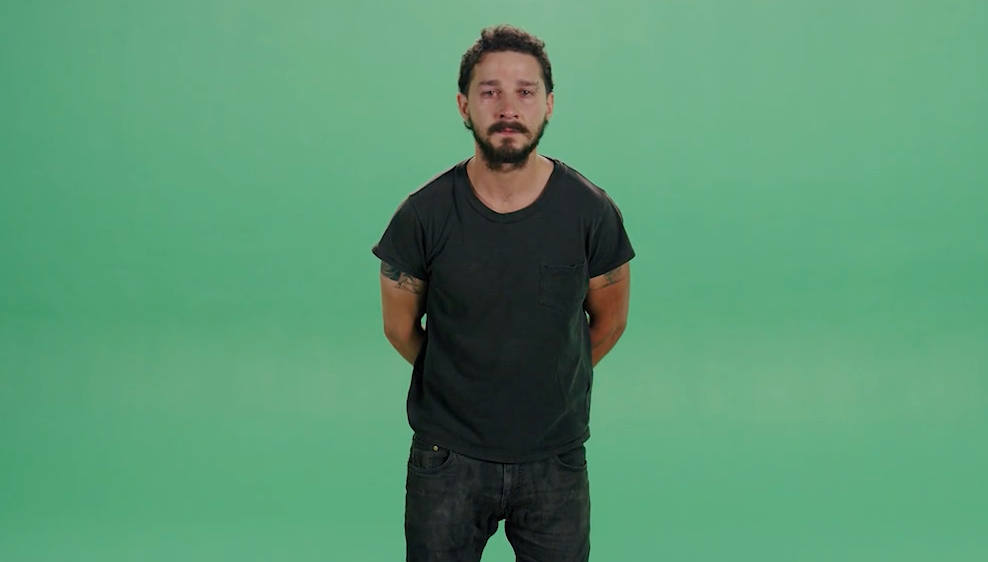 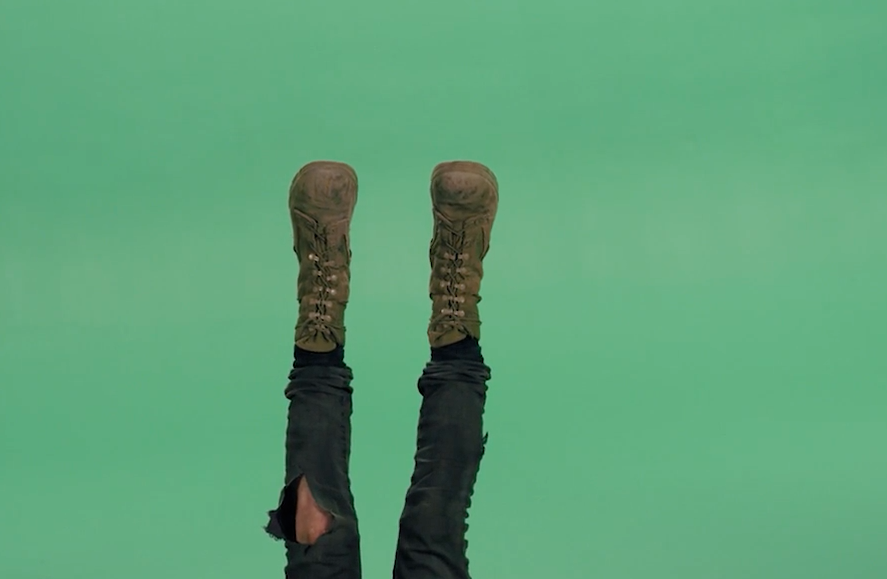 It's also worth noting that Shia had completely changed his look in recent months. He is sporting an eyebrow piercing and a very long braid. The look is truly dynamic.

In all fairness to Shia, this is a look that not many people could pull off successfully. 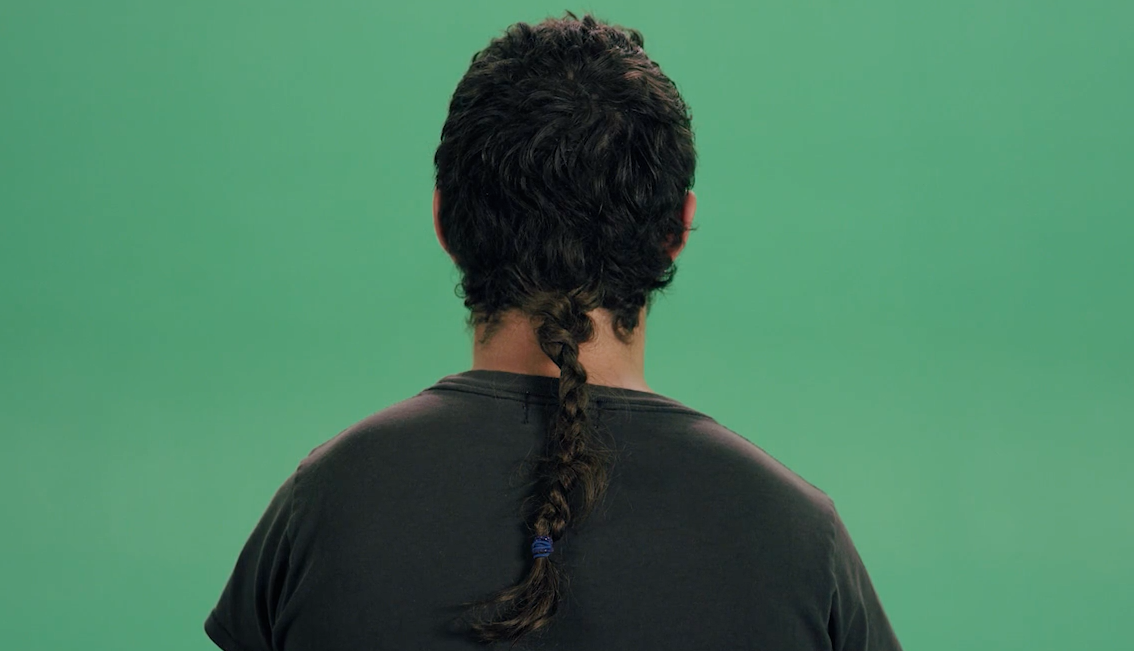 If you want Shia LeBeouf to help you out with your school project you can probably just send him an email, to be honest.

Watch the full video below

#INTRODUCTIONS from Rönkkö / Turner on Vimeo. 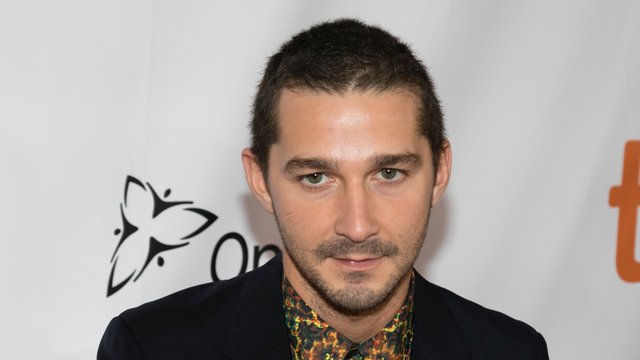 15 Actors Whose Music Careers You Totally Forgot About