Dear Internet, Stop Trying To Make Girls Fight Each Other

This has got to stop.

Demi Lovato released her song, "Cool For The Summer" this week and, the second it dropped, the comparisons started flooding in. "Is Demi copying Jessie J?", "Is Demi ripping off Katy Perry?", "Are Selena and Demi feuding over their new music"?

The compulsion for the media to constantly create drama between female artists was the subject of this week's episode of Iggy's weekly twitter rant. Iggy is obviously too intense to exist amongst the general public but she definitely has a point.

i feel like the media wants women in music to get out and mud wrestle each other. As a woman i take great offense.

Im over it. Women in music are not the same as a teen drama. Stop making us all out to be, we are business women & artists. Not mean girls.

In its current form, the media environment is such that women can't create art or music on their own without being held up against one another. Even Popbuzz has been guilty of playing into the girl versus girl hype in the past. 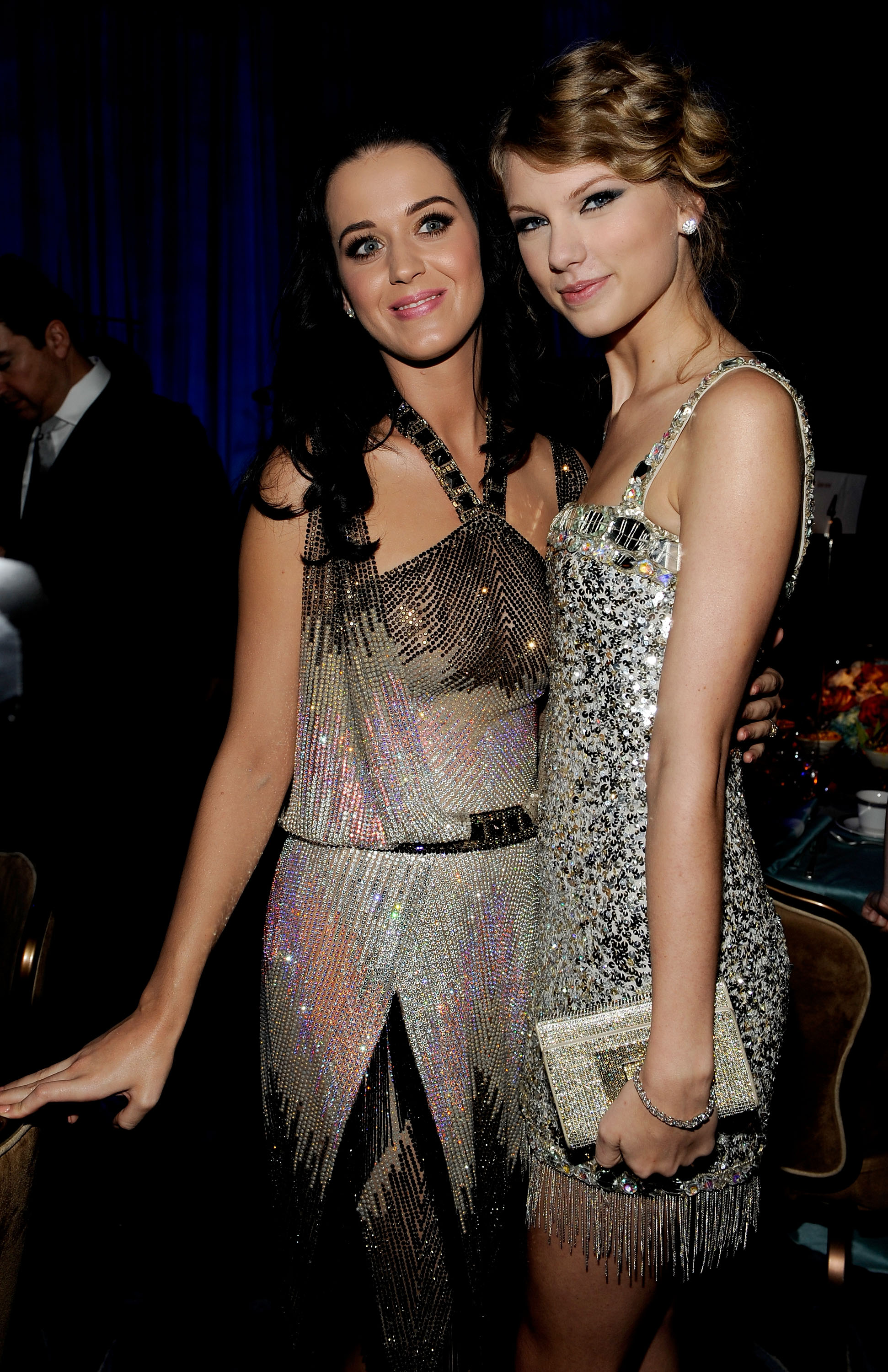 It's definitely time for everyone involved to take a step back and appreciate music for what it is. Taylor Swift doesn't spend her whole day thinking of songs to write about Katy Perry; Demi Lovato isn't stealing music from Jessie; and these artists don't live and breathe to feud with one another.

We don't have to foster a hostile environment for artists by creating unnecessary comparisons. It's okay to love "Cool For The Summer" and "Good For You" and it's okay not to think too hard about Taylor and Katy Perry.

Taylor Swift Proves Again That She Is Completely Unstoppable