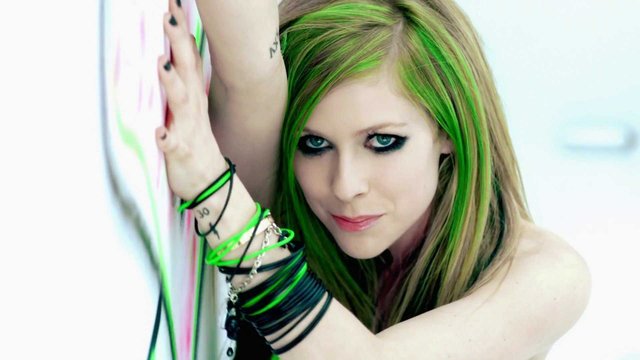 The 2000s were a weird time for everyone. My Chemical Romance were still together, the Lizzie McGuire Movie was everything and we all became expert coders thanks to MySpace. If you were an "alternative chick" in the 2000s, you'll know that these were especially turbulent times and some of the accessories you rocked on the daily were simply ghastly.

1)You definitely owned one of these choker necklaces. 2) And your wrists were almost certainly covered with these signature black jelly bracelets. 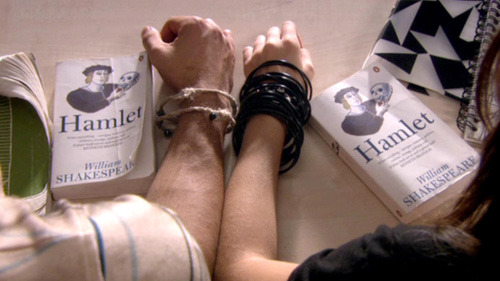 3) You're 99% sure you had a major league eyeliner addiction.

4) And after 35983 months of begging, your parents eventually let you get a facial piercing.

5) It's pretty much guaranteed that you had THIS situation going on, right? 6) And the dirty converse your mother quite literally BEGGED you to throw out.

7) You ONE HUNDRED PERCENT had this t-shirt. 10) Did anyone else embrace a brief boho phase?