Is it bad that we still really want these?

The 1975's Matty Healy tweeted this hilarious sight over the weekend (August 13th).

My side project is starting to do really well pic.twitter.com/j2QILpa0wM

But this hilarious spelling mistake is nowhere near the worst fake merch move we've seen. Here's 8 more hilariously wrong t-shirts that we actually kind of want to buy. 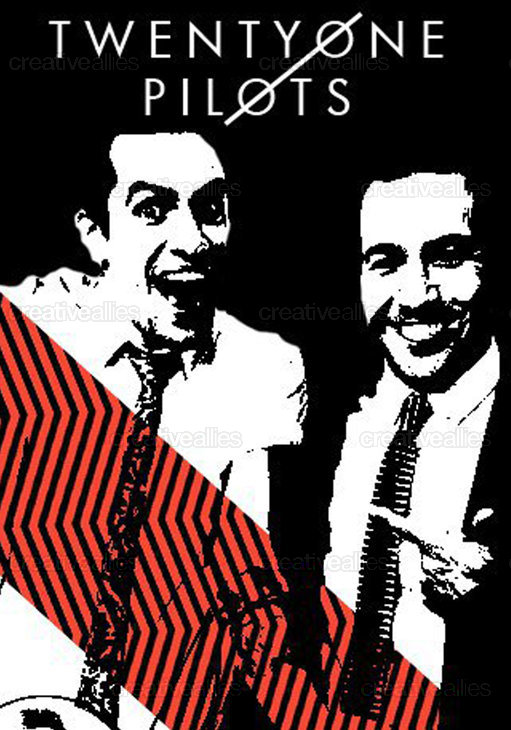 Tyler and Josh have never looked so good (although tbf we are 98% sure this is a joke).

@justinbieber we r coming for you tonight in Van city, but we found a spelling error... #purose #oops #JustinBieber pic.twitter.com/QJglKOAjCh

An official piece of merch, recalled when fans finally spotted the error. Come on guys, you can at least get the album name right!

Where to begin? Whoever did the translation on this one needs to get fired. Spotted in Bangkok. Either the greatest or worst piece of merch we have ever seen. We don't want it that way. 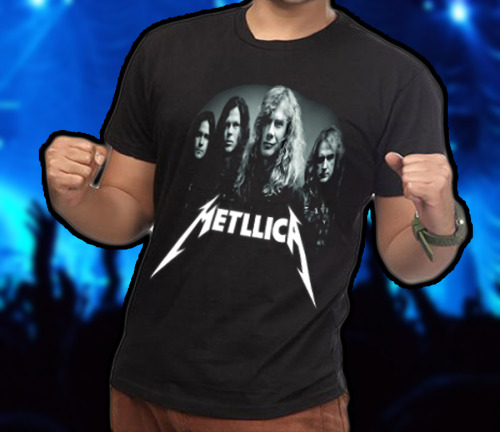 The above tumblr really is the greatest ever collection. Exit Sandman.

Wrong on so many levels.

Got any of your own you want to add in? Hit us up below.