Barbara Palvin is a runway model and a print model

This image appears in the gallery:
Barbara Palvin: 14 facts about the Victoria's Secret model 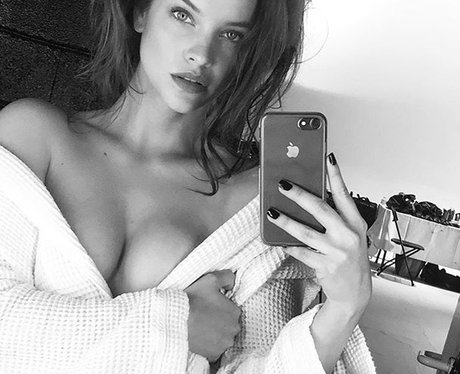 6. Barbara Palvin is a runway model and a print model

Barbara Palvin began modelling after being discovered at the age of 13. She immediately signed with an agent and began working in Asia, before gracing the covers of Marie Claire, Vogue and Harper's Bazaar. She's also appeared in H&M campaigns, and made her runway debut with Prada in 2010. She's since walked for Louis Vuitton, Miu Miu, Nina Ricci, Jeremy Scott, Christopher Kane and Vivienne Westwood (to name a few). [@realbarbarapalvin via IG]