When you think of the 90s Grunge movement, you’ll be hard pressed to find anyone that influenced fashion more that Courtney Love and Nirvana frontman Kurt Cobain.
Basically, there isn’t a single moment that goes by that we don’t want to hop into a time machine and raid Courtney’s 90s era closet. Thankfully the good sis Nasty Gal came through and collab-ed with the high queen of grunge in a collection that might as well be called YASSSS (but is actually called ‘Love, Courtney’). 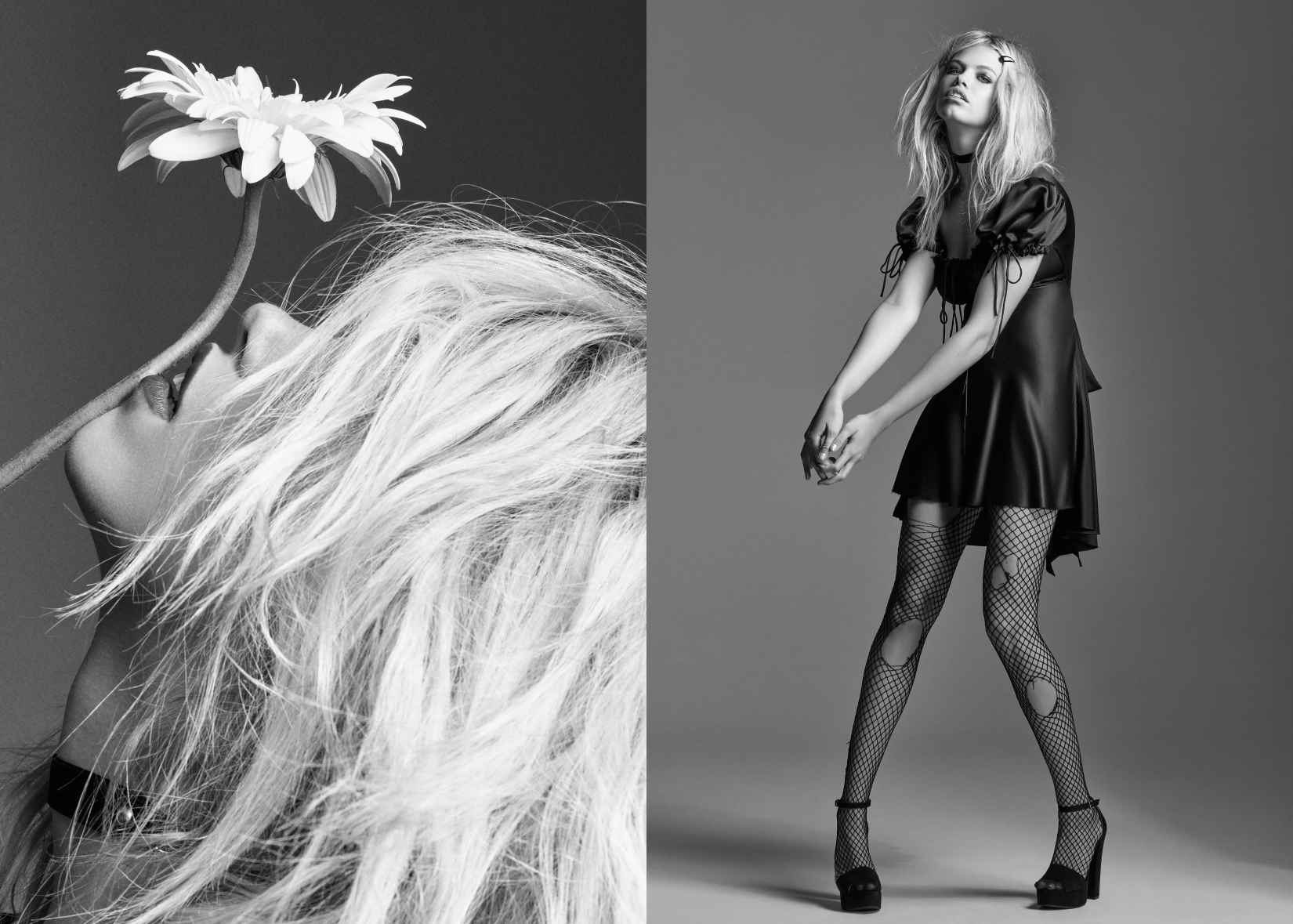 Courtney has teamed up with the US store to produce dresses, accessories and undergarments (or outer garments depending on how you roll ┐(ツ)┌ ) recreating EXACT pieces from her wardrobe that propelled her look to the iconic status that it still is to this day.

"I haven’t put my name on much, and I wasn’t going to be in on it if wasn’t a real collaboration. And it was. We went through my closet and pulled out some really special pieces that I had saved.”

These pieces in particular have been haunting our dreams: 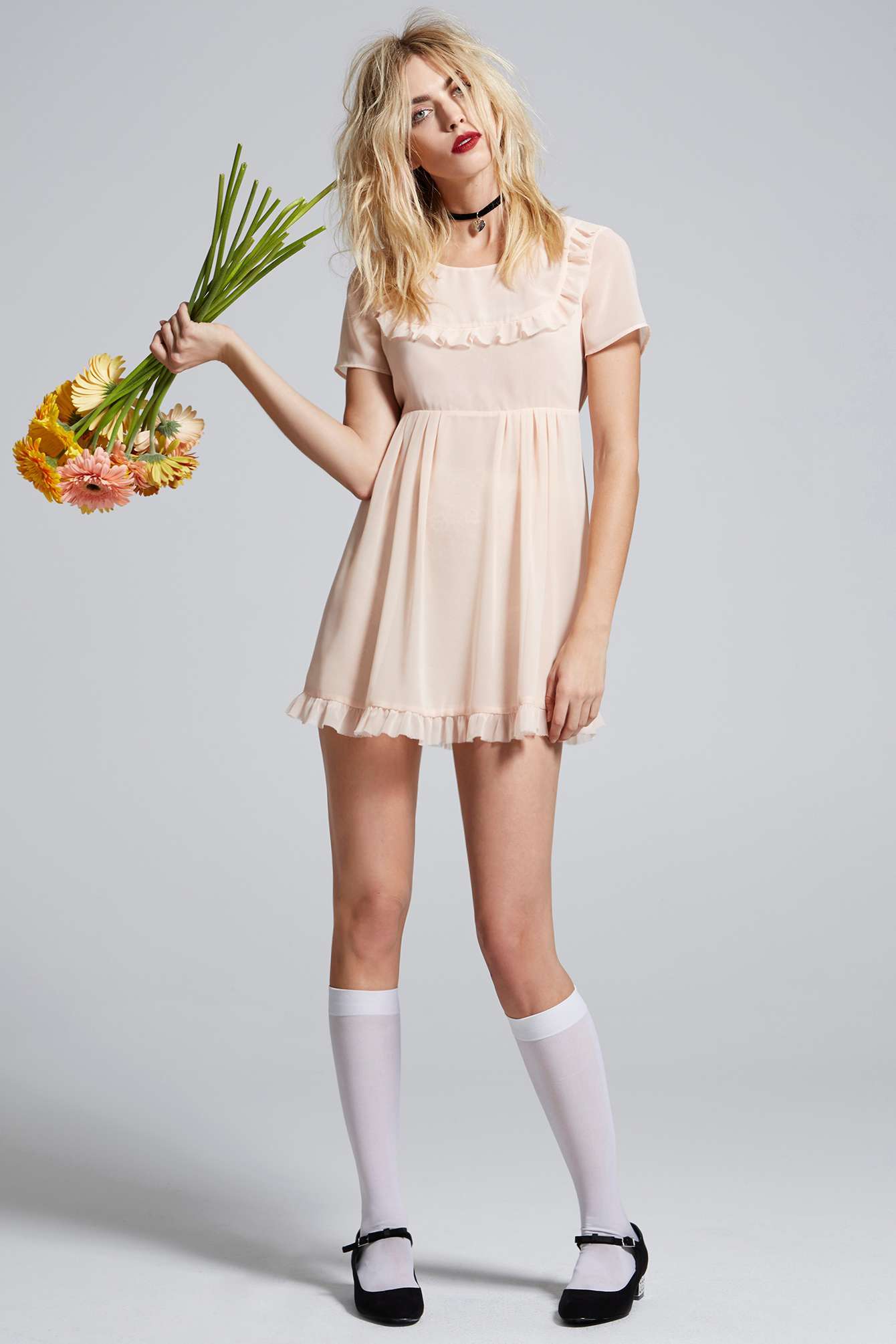 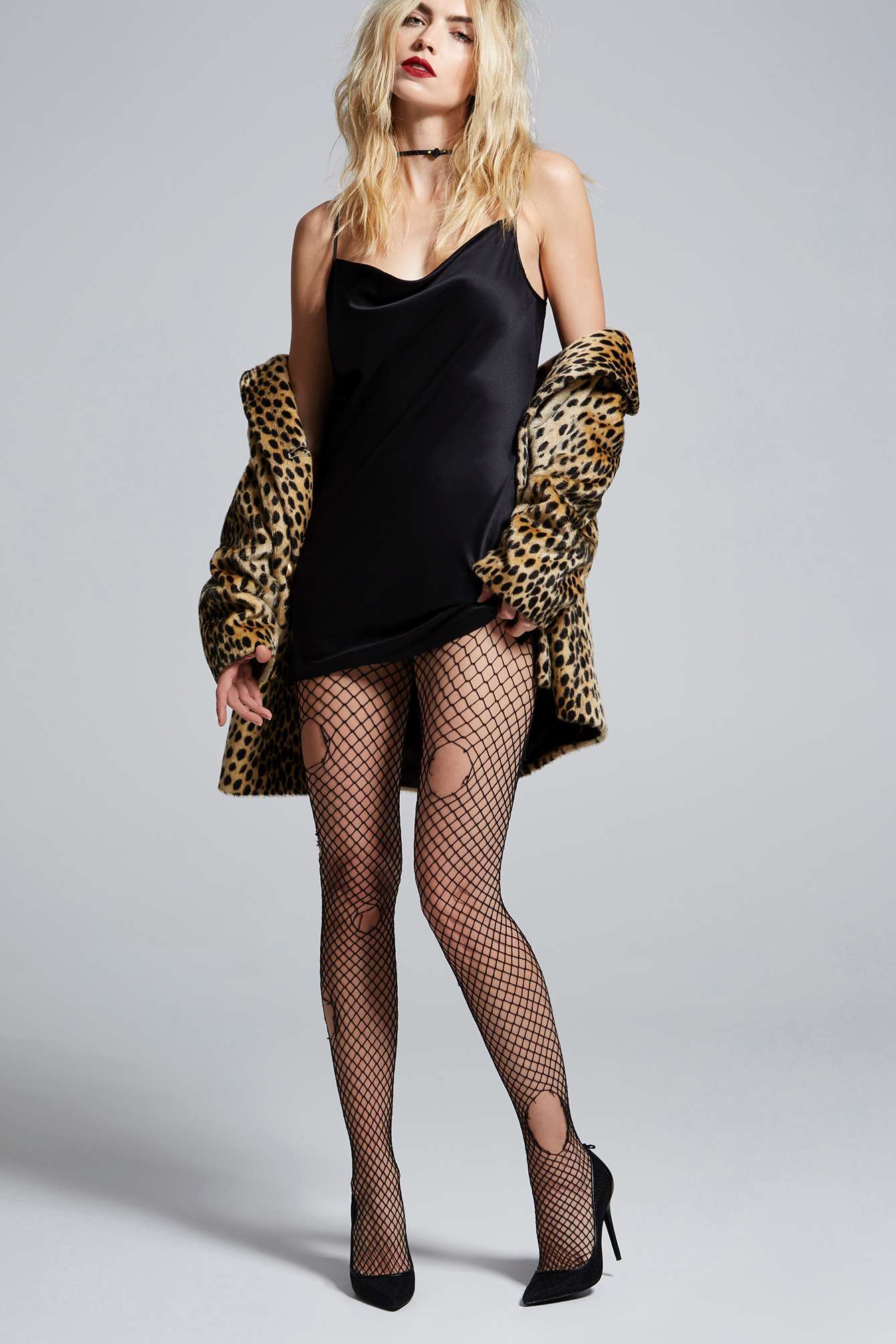 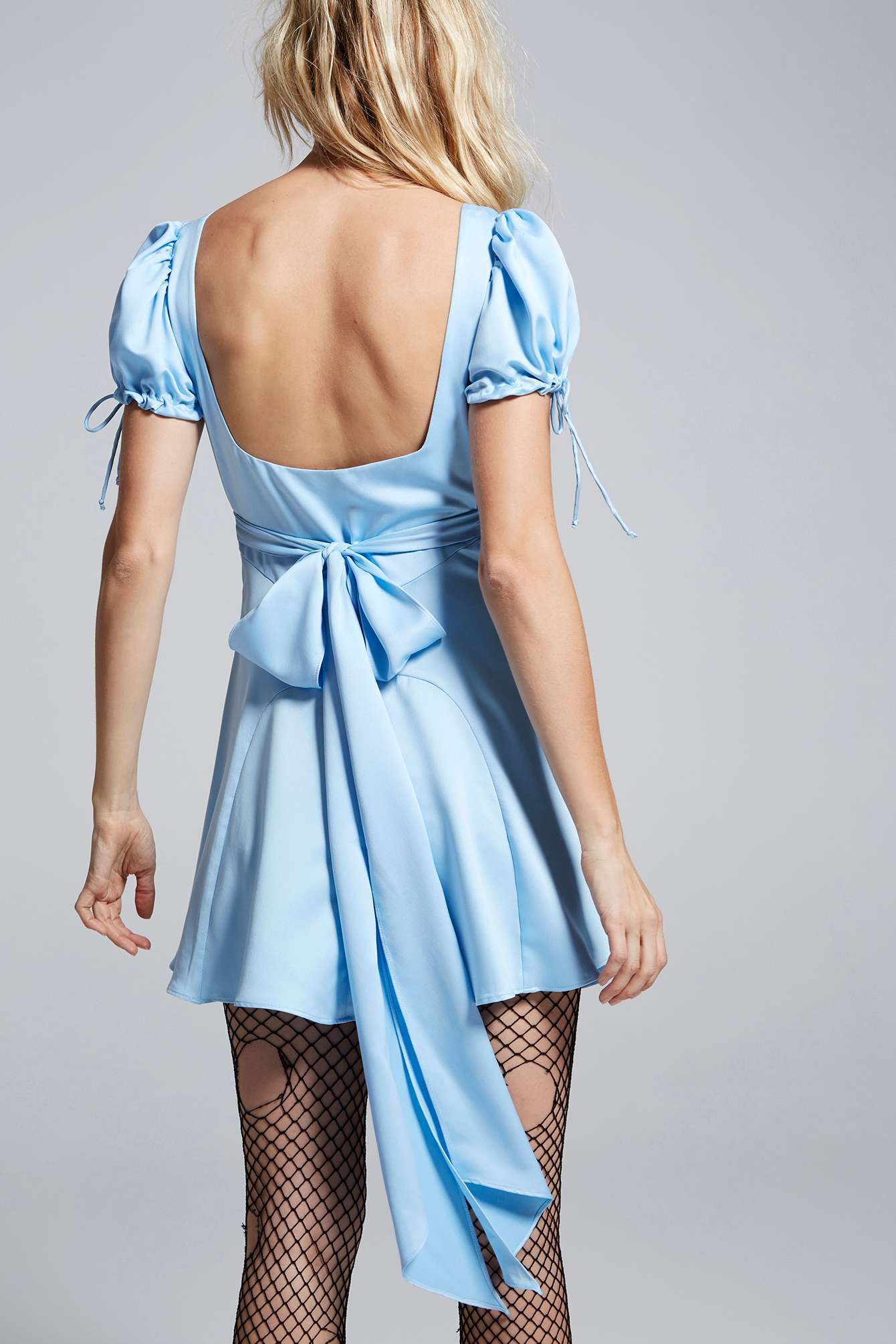 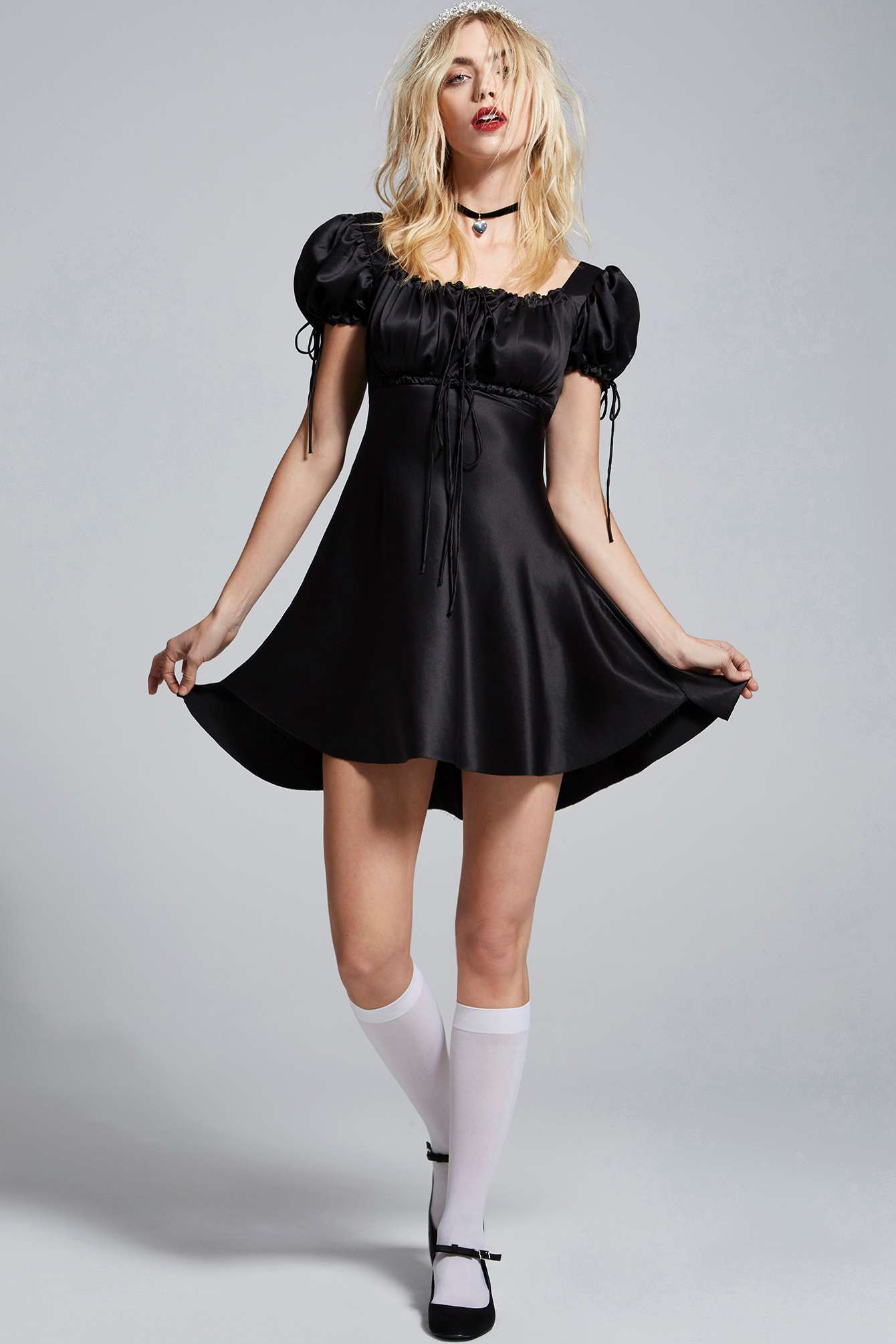 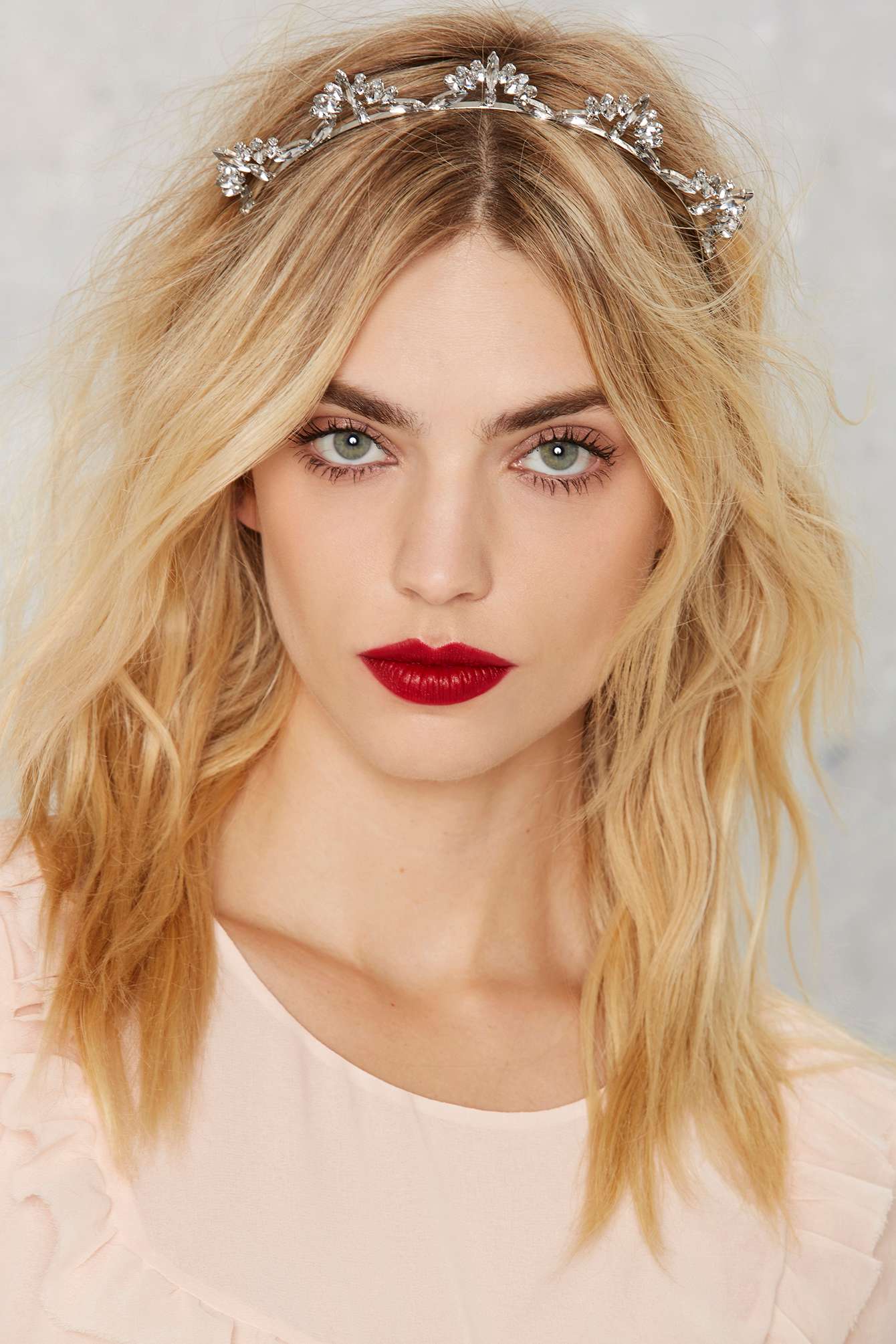 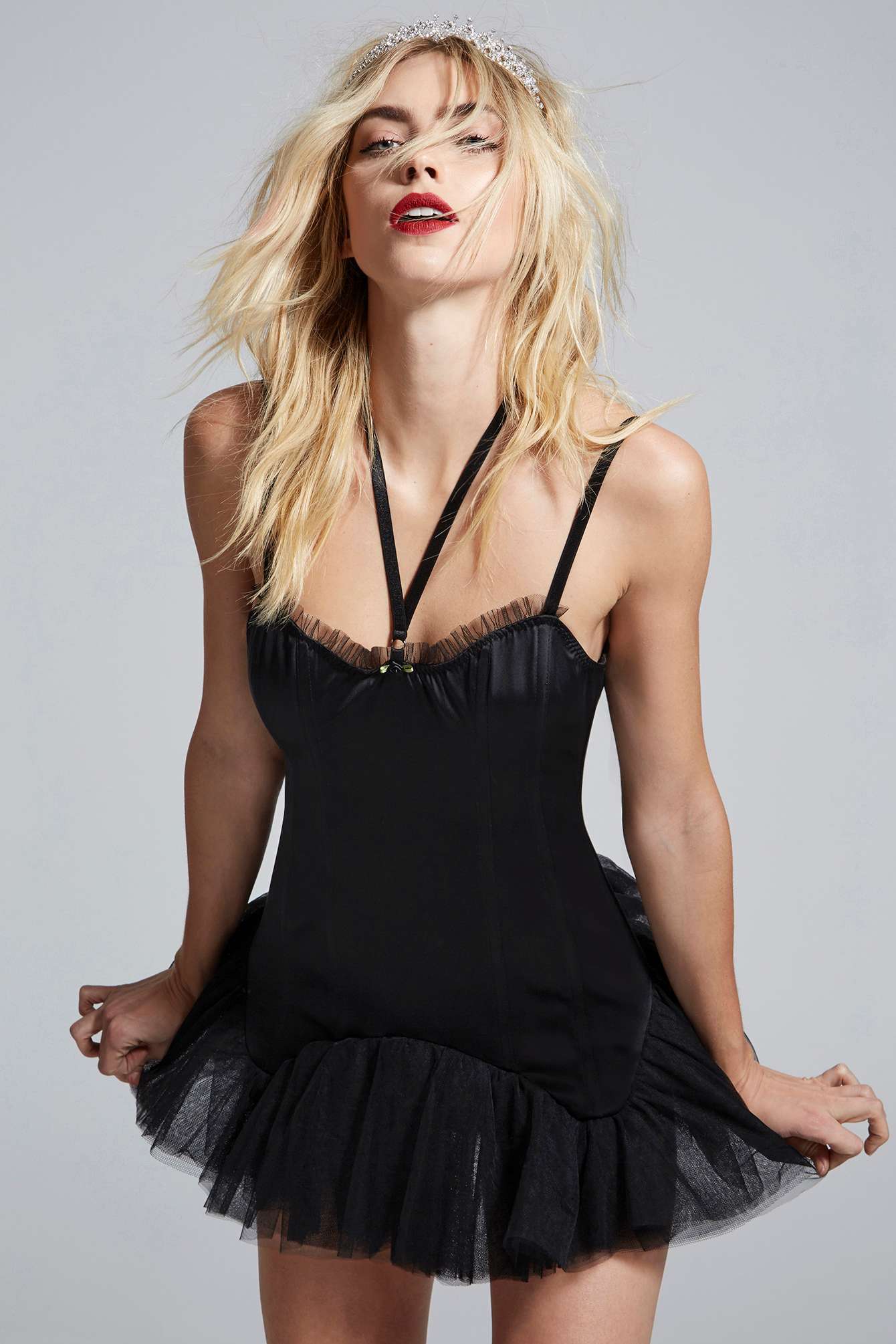 To see the full collection and to kit yourself out for the next 'Miss World' pageant hop on over to NastyGal.com.