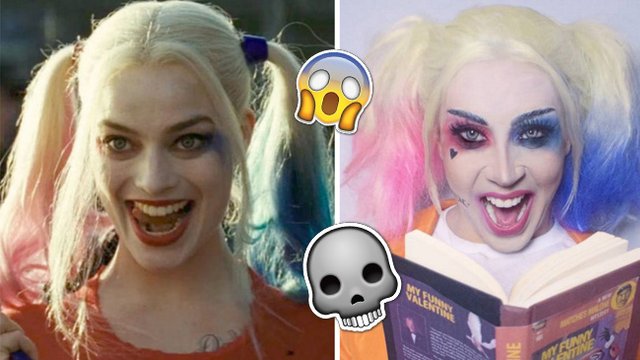 Phi Phi does the whole skwad including Enchantress, Deadshot and Killer Croc!

This former RuPaul's Drag Race contestant has taken Suicide Squad cosplay to the next level and it's so f*cking good.

As reported by Buzzfeed, Phi Phi O'Hara was a contestant on season 4 of RuPaul's Drag Race. While she was almost universally hated by fans for her catty attitude, there was no denying she had talent. And if you need proof, take a look at these Suicide Squad makeovers she's been posting on her Instagram.

We think Cara would approve of Phi Phi's Enchantress.

How long do you think it took to do the Killer Croc?

In an interview with Buzzfeed, Phi Phi said it "took an insane amount of time" as she had to paint on every single scale. Now that's dedication!

For reals though, look at that eye piece!

Let's be real tho, it's all about Phi Phi's Harley Quinn.

[ 207/365 ] #365DaysOfDrag #HarleyQuinn #SuicideSquad - I decided to not do her main outfit because I am saving that for the "Evolution of Harley" later! I LOVE HER and this scene in the movie! ♡♡♡

We can't wait to see the "Evolution of Harley" makeovers. Anyone else got any Suicide Squad looks they want to share? Hit us up with your pictures in the comments! 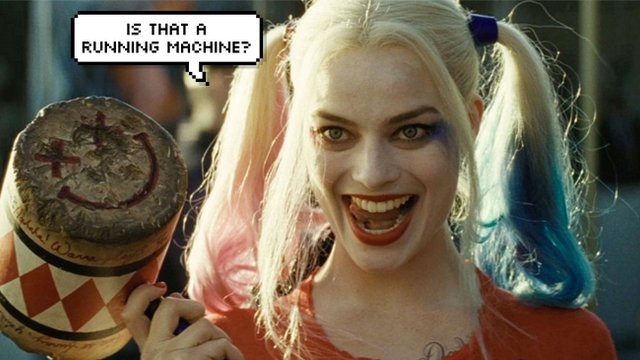