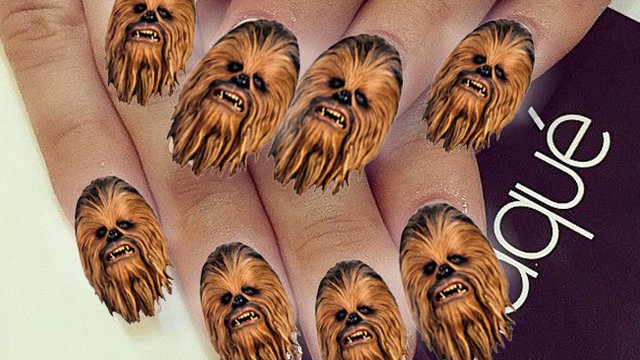 Listen, we have to talk about furry nails. This latest runway and Instagram trend is exactly what it sounds like - attaching pieces of fur to your phalanges in the least practical form of nail art we've seen thus far. Let us demonstrate:

WHY and also HOW and also WTF???

Apparently the trend was kicked off my Jan Arnold, style director and co-founder of CND nail polish, who sent models down the runway at the Libertine fall/winter 2016 show with legit faux fur on their nails.

And now this is happening.

They're basically the older, feminist-leaning, razor-bashing sister of the fuzzy nails trend that was a thing for like three weeks in 2013.

So that's a thing. There's even a tutorial for #furrynails, in case you feel like eating hair for the next two weeks or so (ok, that video's pretty trolly, but this trend is really straightforward anyway).

PS, if you do this pleasepleasePLEASE tag us in the pic because this is spectacular. 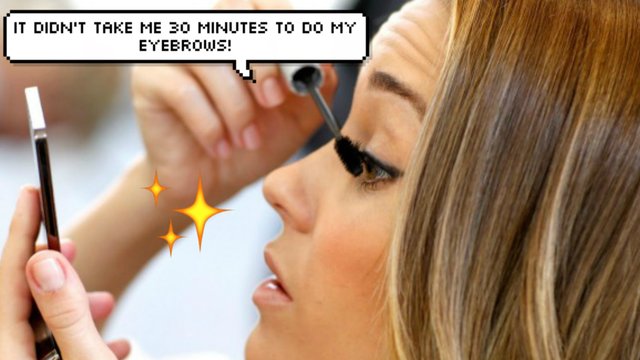 9 No Fuss Beauty Hacks Every Lazy Girl Needs To Know