"You're a distraction to male students"

School has its drawbacks, none quite as annoying as a strict dress code. Nothing sucks more than when you're trying to get an education but people are way more worried about how thin your sleeves are than if you're being taught the material properly. If this is you, then you'll totally understand the experience of going to a school with a strict dress code.

2) When you and your friends have all broken dress code and you're feeling rebellious because the administration can't write ALL of you up.

3) The fact that you're just a tad bit scarred from always having to adhere to sucky rules.

me, a private school student entering public college: is there a dress code? what socks can i wear?

4) You've definitely pondered who came up with the 'skirt must be longer than your fingertips' rule and why that is a legitimate thing.

#SecondarySchoolMemories measuring my school skirt length to my finger tips... How did my mum let me out the house?! xoxo

5) The moment you get a chance to break dress code and you go a bit...overboard.

my haters will be torn between dismay & elation upon hearing that i have ordered a DUMP HIM tshirt (a la britney) pic.twitter.com/Ty2WlKdZfU

6) Playing "avoid the administration" when you know you're wearing something out of dress code. 7) When you're waiting for an education but everyone is too busy worrying about the length of your skirt.

8) Those of us who wore uniform knew the near constant struggle of getting told to "tuck your shirt in" (sidebar: what the hell kind of policy is asking 12 year olds to tuck their shirts in?)

9) Those ugly shirts they made you change into when they didn't like what you were wearing.

10) "You're a distraction to male students" 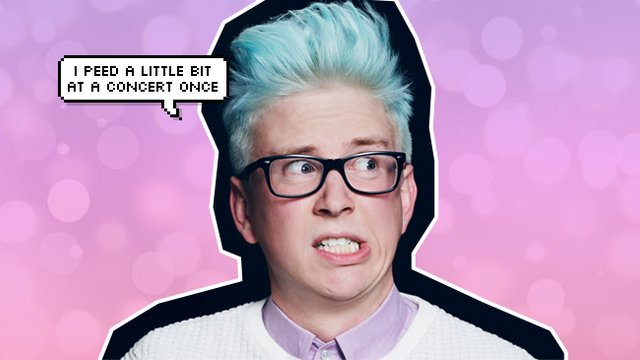