In dire need of some inspiration for this Halloween? We gotchu. 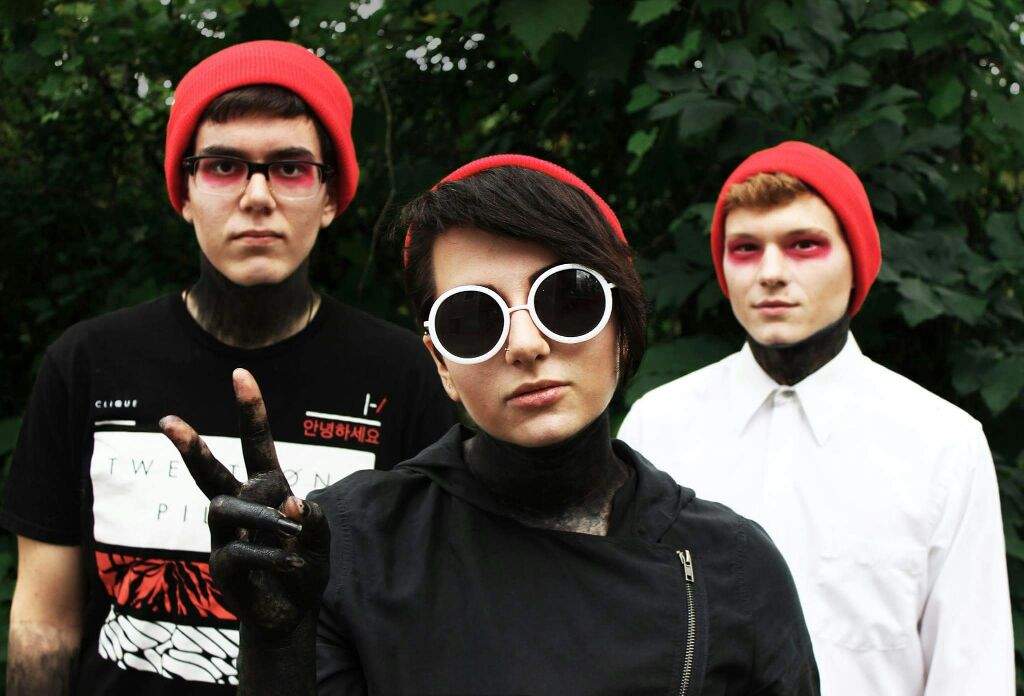 Squads of more than two, listen up! Stop fighting over who gets to be Tyler, who gets to be Josh and who gets left at home 'cause this flawless cosplay proves that the Clique is open to the entire squad! 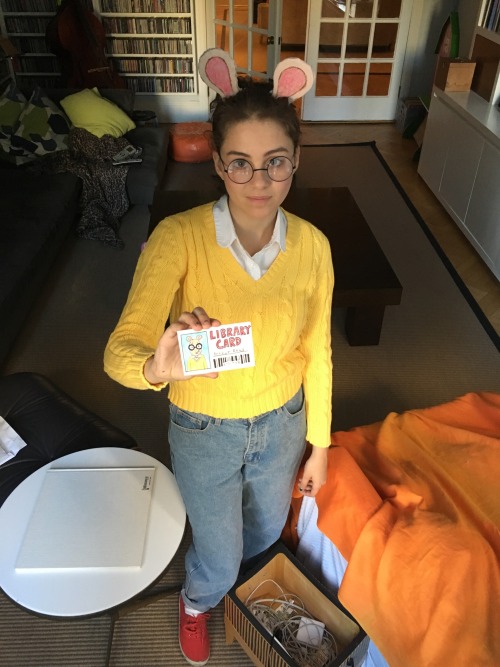 2016's hottest meme is set to be Halloween GOLD this year, and you know it! Yellow cable knit sweater, stonewash jeans, cardboard ears and your fist balled in anger? #BestDressed GUYS! It's been 15 years since Spirited Away was released so what better reason do you need to finally head out to the house party with No-Face in tow!

4) I Write Sins Not Tragedies And it's been 10 years since Panic! dropped "I Write Sins"! Grab your dog and your top hat! Just dropping by to let everyone know that the VERY popular Harley Quinn costume is not exclusively reserved for blonde females. In fact, this guy slays even harder than Margot Robbie! Apparently, Eleven's Eggo aesthetic is gonna be the most popular outfit of the year so gather your squad, assign yourself characters from Stranger Things and go wild.

There's literally no other alternative for all the MCR fans out there. Grab your BP re-issue and your black military jackets and head for the city to see the marching band!

If you're looking for something that requires minimal effort with maximum pop culture impact, look no further than Beyonce's Hold Up aesthetic. The shops are overflowing with mustard dresses right now - all you'll need is a baseball bat! Ok, fine... Wednesday has nothing to do with 2016 either but it's a god damn Halloween classic!

SIGN ME UP. Perfect for a solo outfit or squad outfit! 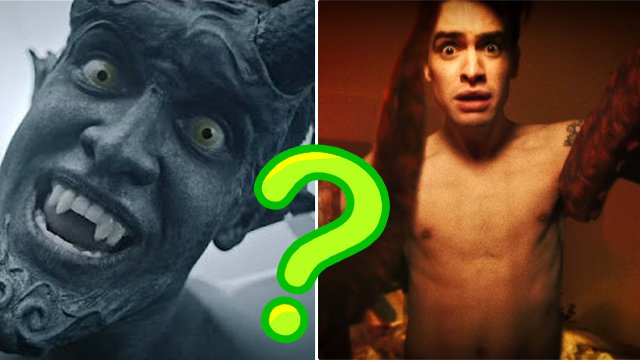 QUIZ: Which Scary Brendon Urie Should You Go As For Halloween?