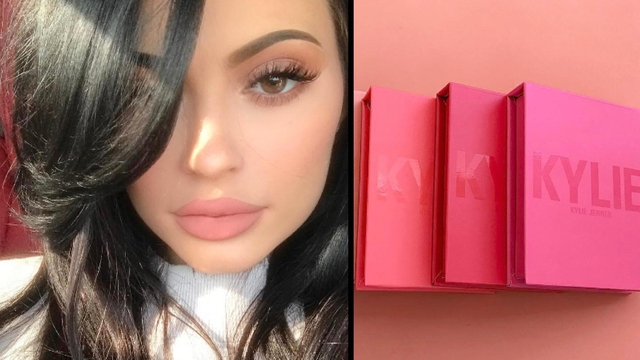 Ok, sis. What are you doing?

Kylie Jenner is provocative. Everything from her family, her relationship, and even her businesses are scrutinized with a fine tooth comb. It seems she can hardly draw breath in the morning without causing some kind of controversy.

The youngest Jenner's latest snafu involves her new blush line and the names she's chosen for the items marketed at young girls. 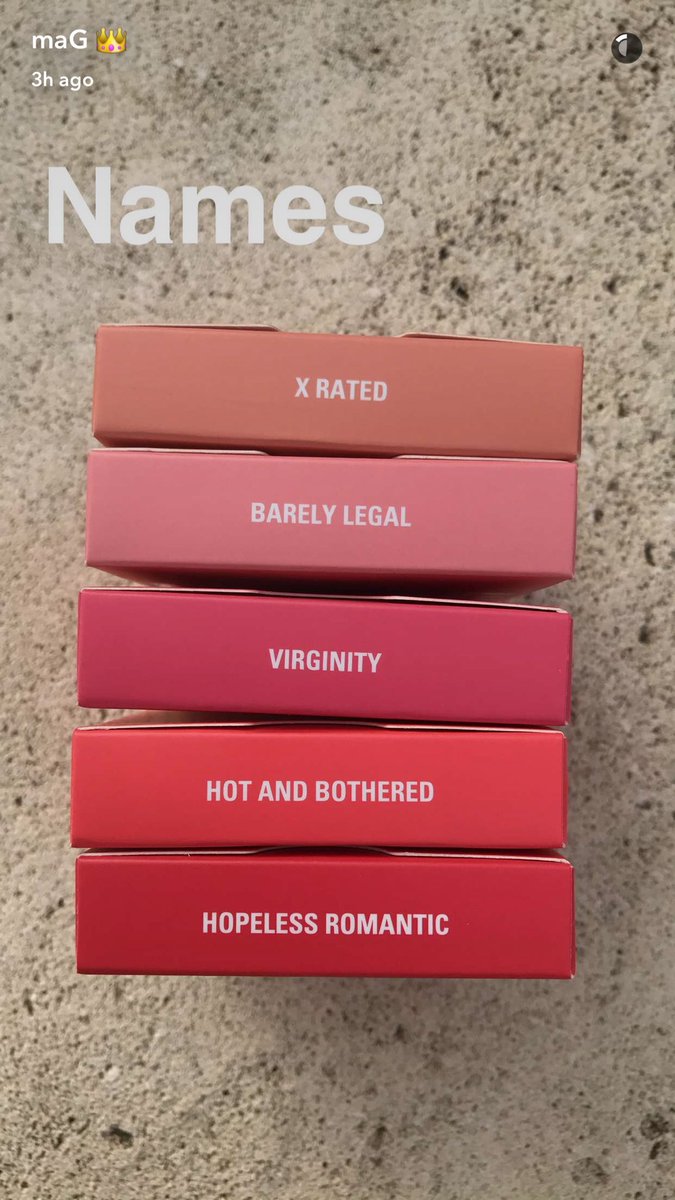 Now, I'm not the sexuality police. In fact, I think talking about your sexual desires can be incredibly empowering for women. However, these blush names represent the worst of the male gaze. The implication of a term like "barely legal" is literally that you have waited for a child to become an adult so that you can have sex with her.

can kylie jenner not sexualize young women w her blush names like "virginity" and "barely legal" like ........

When Kylie Jenner points to words like "x-rated" and "barely legal" she signals flatly sexual language that rarely views women as multi dimensional beings with agency over their sexual experiences.

The thinking here may have been to reclaim these words, but it feels provocative for the sake of being provocative, and lacks the critical thinking that could have inspired some names that actually felt sexually empowering.

Many people think that Kylie was signalling to her own relationship with Tyga, which is an even more toxic and sinister scenario, if true.

The names of Kylie Jenner's latest blush collection all sound like different stages of her relationship with Tyga.

Whether you believe that Tyga and Kylie Jenner were dating before she was 18, the fact remains that a far older gentleman spent an unsettling amount of unsupervised time with a child, something which Tyga defended by calling her a "mature 17".

Kylie teasing lines like "barely legal" and "virginity" has context.

Although it's completely unreasonable to expect Kylie to be responsible for all her young fans, she should have the sense to back away from terminologies that signal a specific narrative about youth and sex.

People also point out that Nars has a blush called "Orgasm", but it's just not the same.

If you can't figure out why "orgasm" makes sense as a name for a blush and "barely legal" doesn't, here's your free sex education lesson for the day.

When a woman orgasms, her body can flush a shade of red. This is caused by increased blood flow in the body and the dilation of blood vessels. Hence a warm tell-tale red "orgasm blush".

Putting these names out there is, at best, tasteless, and, at worst, an endorsement of the predatory way many men view teenage girls. Name your makeup "spring bloom" or whatever, and stop baiting young girls who idolize you with this toxic nonsense.