Who is Norvina's boyfriend? – Jack Alexander

This image appears in the gallery:
Norvina: 13 facts you need to know about the makeup guru and Instant Influencer judge 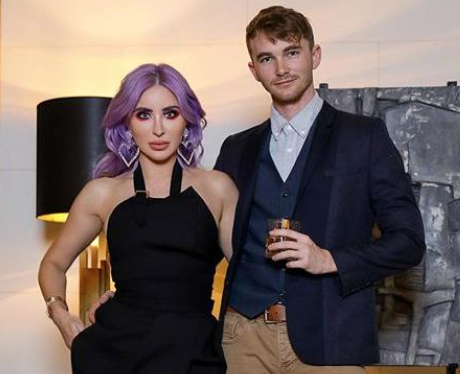 8. Who is Norvina's boyfriend? – Jack Alexander

Norvina is dating the Director of Media Production for Anastasia Beverly Hills, Jack Alexander. The couple are quite low-key on social media but Norvina opened up about their relationship on Twitter in 2019, she said: "This is my bf & the Director of Media Production for ABH. He created ABH Studios, from the ground up. Proud of you stinky […] We started off as friends & dated later, like a year later." [@jackalexander.la via Instagram]

See the full gallery: Norvina: 13 facts you need to know about the makeup guru and Instant Influencer judge