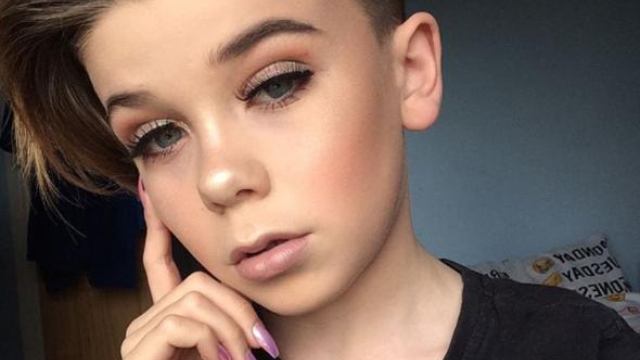 He's about to snatch the crown from all your beauty faves.

Instagram's beauty boys are having quite the moment. The highly skilled beauty experts are gracing our Instagram explore pages with looks that would blow professionals away. Thanks to rise of these talented artists, we may be witnessing a new (and younger) crop of beauty gurus flexing on the gram.

He is a 10 year old from the UK who has garnered loads of attention lately for his absolutely incredible makeup looks.

We've seen teenage makeup artists slaying the game, but this 10 year old's skills are incredible. He's mastered the art of the multi-step makeup routine complete with false lashes and a bold lip in many of his videos.

Jack is probably getting more attention than he is used to after a Facebook page posted a video of him with the caption "you walk in to your son doing this. wyd?". It's a loaded question, to be sure, but people in the comments were (for the most part) supportive. 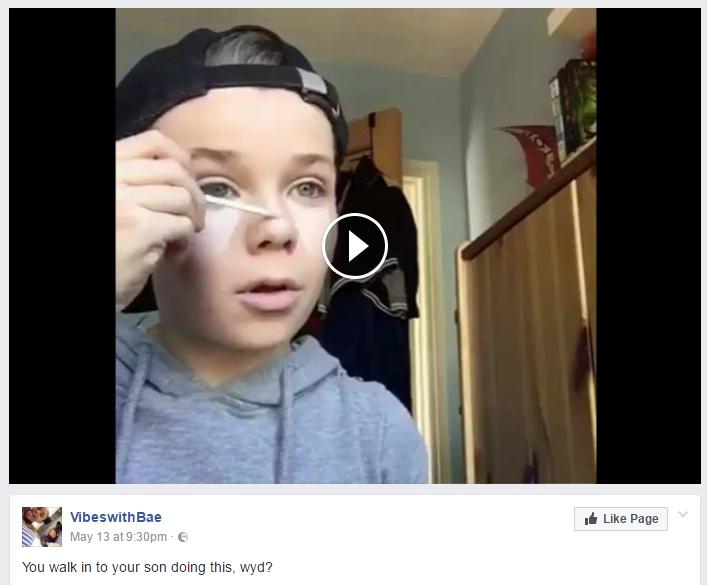 At the time of writing, the video posted on Facebook has 44 million views and thousands of responses.

Some people wanted him to start teaching "bitches to blend".

While others spoke out about the toxic masculinity of assigning hobbies like makeup to specific genders.

Some people attempted to make snarky comments about "sexuality" but Jack is 10 years old and children should never be sexualized. Either way, Jack's looks are so promising and we cannot WAIT to see more from him. This is art.