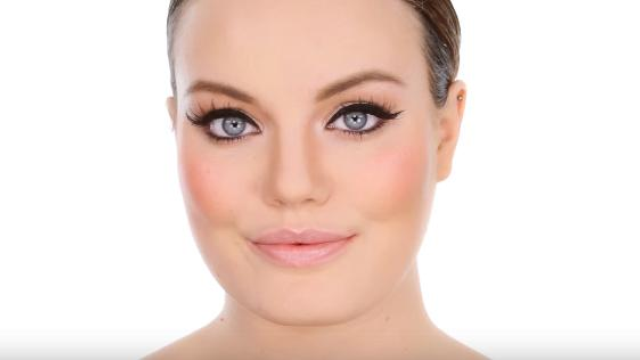 So detailed and elaborate that you might have to destroy a Horcrux to do this yourself.

I think we can all agree that Adele looks good.

As Adele continues to absolutely smash the charts, her looks just keep improving, funny that. Well, if you were wondering what specifically Adele does to make sure her face is on 10, look no further than her makeup artist, Michael Ashton. And then look no further than the $250 worth of cosmetics he is applying to Adele's face.

Adele, quite obviously, has a specific look. That winged liner, bold eyes, some serious contour action.

Michael Ashton has been with Adele for the last 9 years and he's blowing the lid off Adele's beauty regime. Turns out that lid is hella expensive and requires 39 different products.

If you have no idea what a list of 39 things could even look like, here is everything Adele uses to get that signature Adele look. 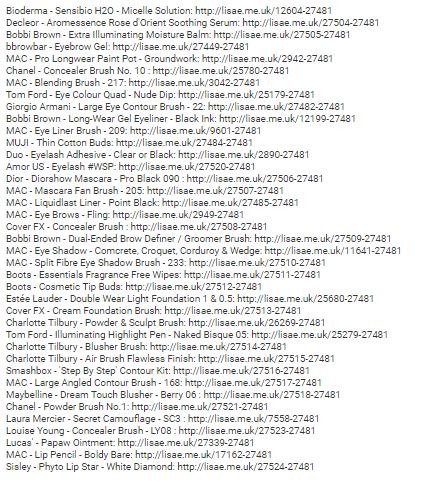 The price tag is eye watering but more because of the sheer volume of products rather than the actual price of these individual products. Sure, they're on the higher end of affordable, but Adele's whole look could probably be condensed to 10 of these products or their dupes if we're being honest with ourselves.

PSA Adele's makeup artist did a tutorial re her eyeliner & it's equal parts soothing and terrifying https://t.co/ubUNJQPzDk

Things that turn me on: Adele's makeup artist doing a tutorial on Lisa Eldridge's YouTube channel

Well, I just watched a 22 minute long Adele inspired makeup tutorial video. So, that's where I am in life.

Alright, time to get your life, guys. It's 22 minutes long and more elaborate than the instructions for handling the nuclear codes. Check it out. 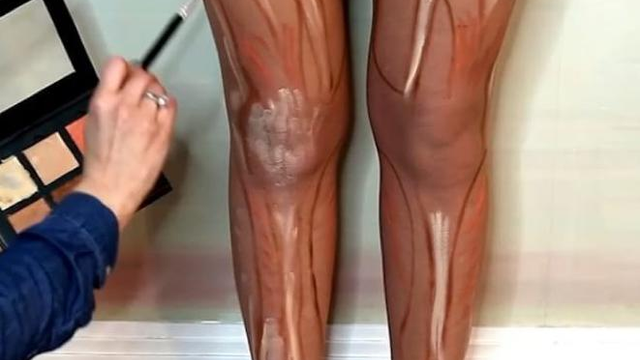 Here's What Happens When You Contour Your Legs 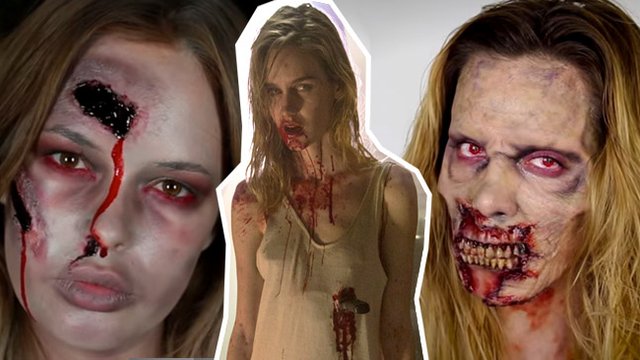 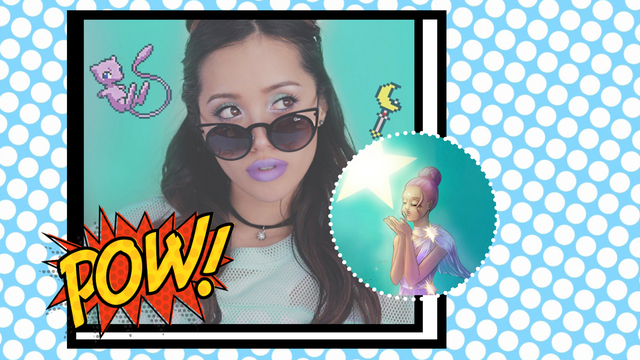