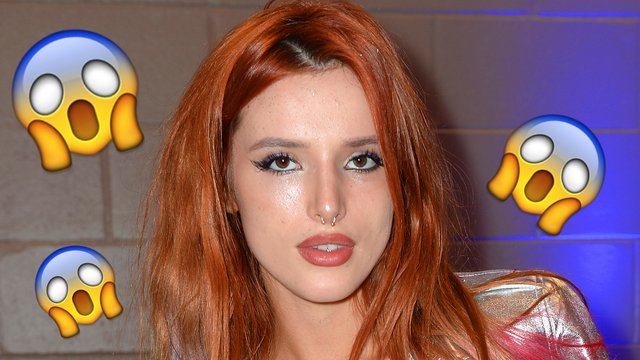 Bella is that you?

Just when you thought there wasn't enough time left in 2016 for another Bella Thorne hair transformation, the former Disney Star has swooped in with a brand new look and it's TOTALLY different to anything you've seen in her before. 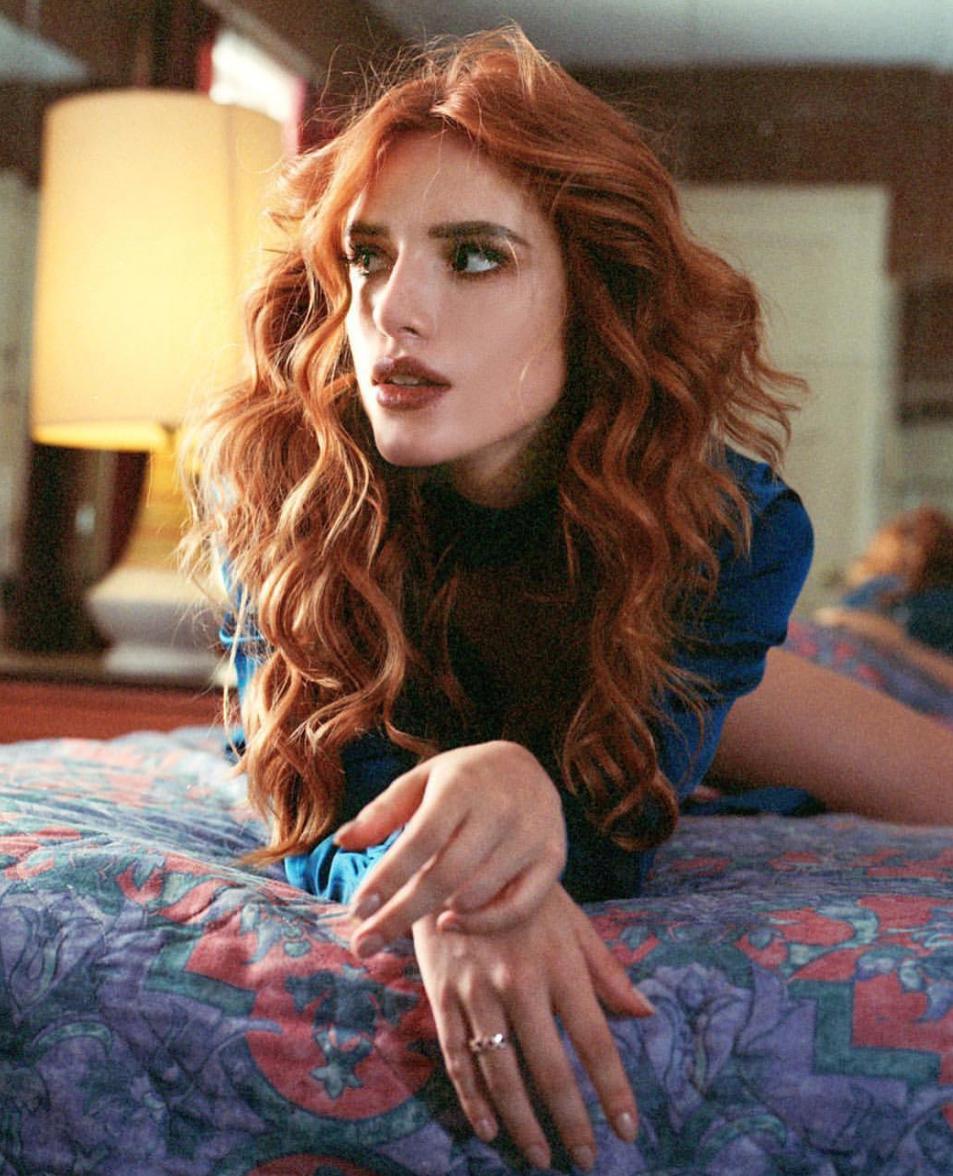 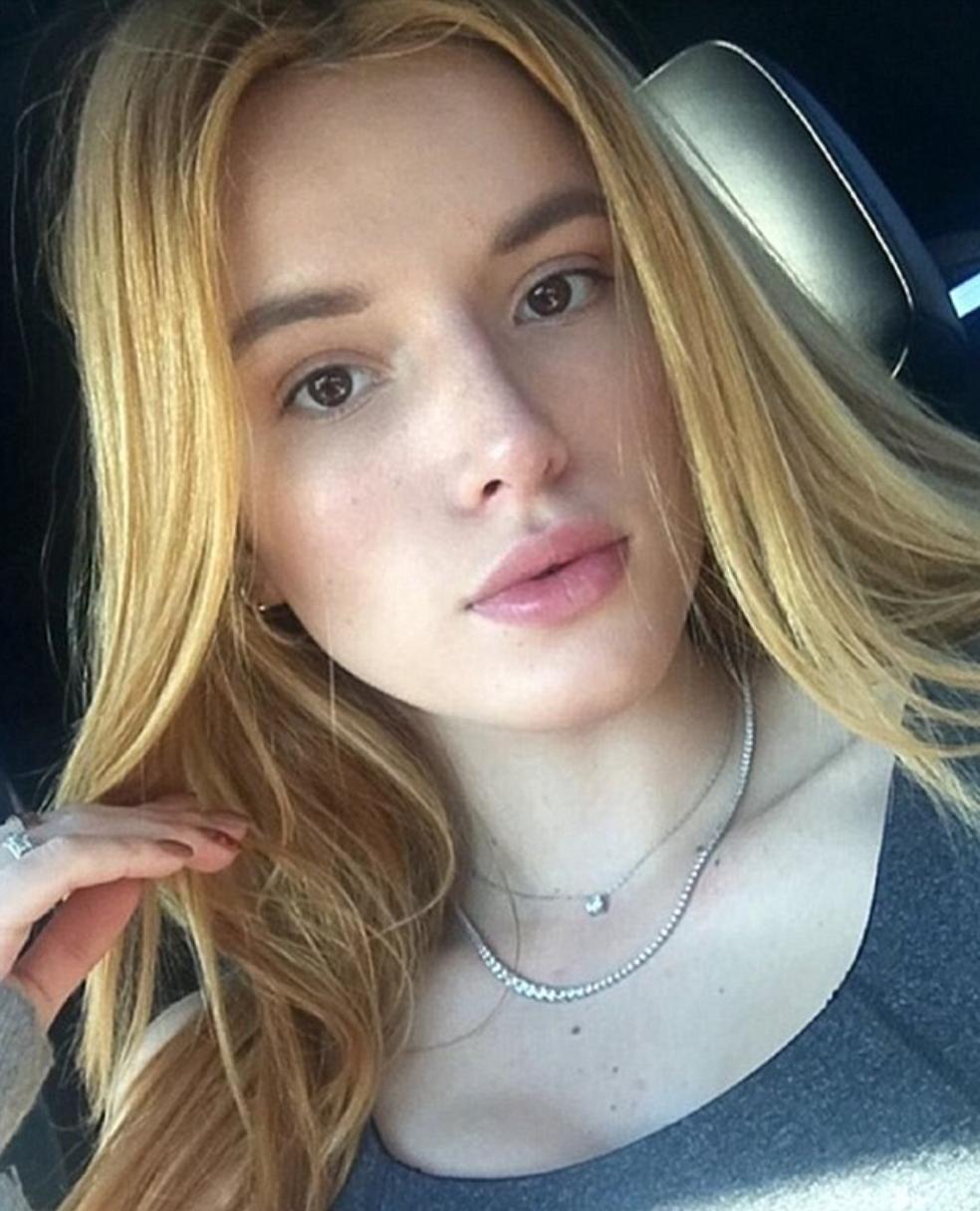 She left us shook when she popped up with red and lime green hair dye last month... 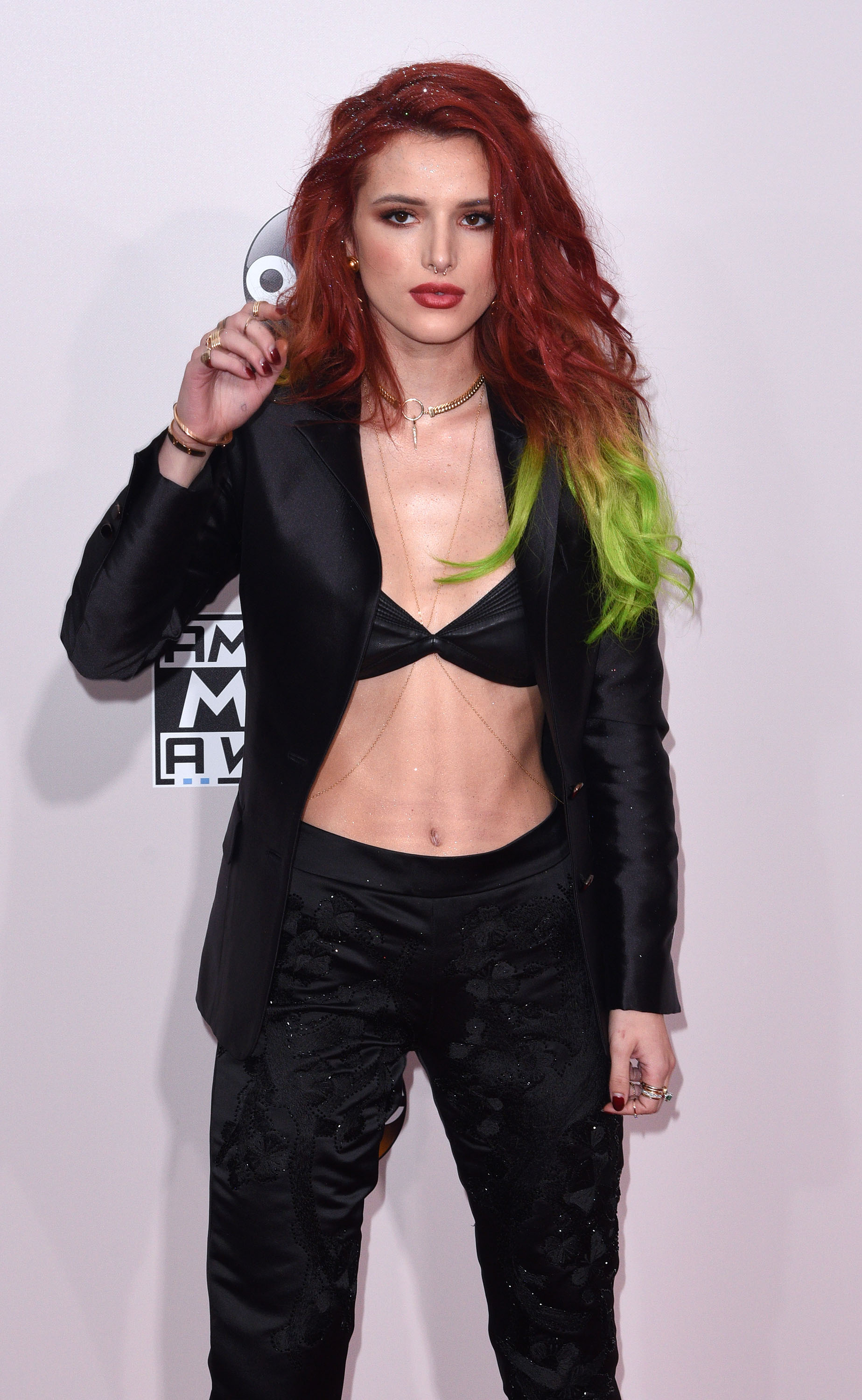 But now, ladies and gentlemen, Bella is heading into 2017 with a big change. It's short. It's blue... and we're HERE FOR IT.