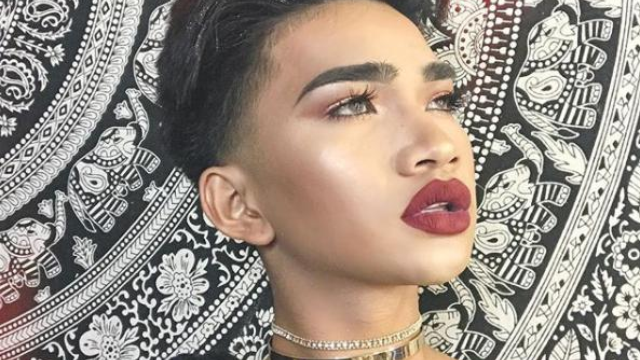 BeautyConLA is one of the biggest annual events for digital influencers and beauty fanatics alike. If you're in attendance, you're pretty much guaranteed to spot a famous face or two. It's a who's who of big names in lifestyle content, so expect to run into some familiar folks.

That's why it made sense to a lot of people when they saw Bretman Rock at BeautyCon over the weekend.

Except...Bretman was not actually at BeautyCon. 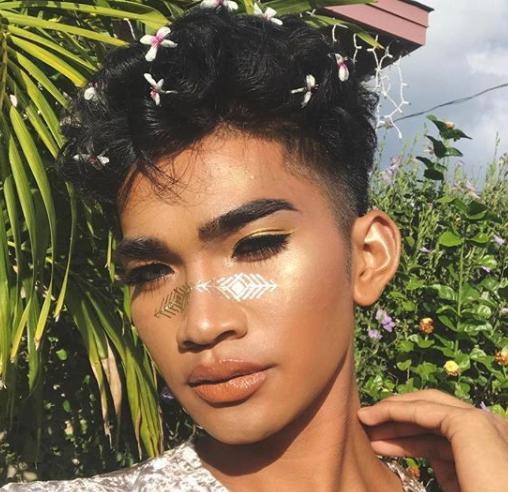 Some event goers reported seeing someone who looked eerily similar to Bretman "finessing" free stuff and interacting with brands.

When word got back to Bretman, he was less than happy.

First of all that is sick as fuck ew bitch, and second of all you will never be me or be as cute as me.. And just overall yuck

Bretman urged fans who had photos to get in touch so he could get to the bottom of the situation.

The anger is understandable. Bretman has almost 10 million followers on Instagram and Twitter. His reputation is how he makes money and, if someone is walking around pretending to be him, that's a liability.

Eventually, the alleged lookalike in question, Jayvee Valenzuela, posted his side of the story and refuted claims that he took any free merchandise while claiming to be Bretman.

HERES MY SIDE: Today at @beautycon I was harassed all day because everyone thought I was Bretman. Every single booth I visited offered me FREE makeup and I decline EVERY SINGLE BOOTH. All the girls who screamed and followed me around gave me anxiety and I even had to COVER my face with a bandana hoping no one would come up to me anymore so I can enjoy my day with my friend. The entire time I was there people ran up to me, people pulled my cardigan, people followed me.. I'm not trying to be someone I'm not and I'm clearly not Bretman Rock. As much love and respect I have for the guy I am still my authentic self. It's not my fault I happen to have similar features as the guy. I mean it's a compliment. He is GORGEOUS. But please, stop harassing me from Bretmans Snapchats. This is the truth and take it as you want. Here are some of the girls I found on his Instagram who was at @beautycon. I EVEN TOLD @jordynwoods that I had to take off my bandana off my face before me and her took pictures because everyone was harassing me. Also the ONLY brand that gave me makeup for free was @bhcosmetics and that was because I have a certain amount of followers. I even had to show them my Instagram.

Jayvee says that it was fans who approached him thinking he was Bretman. Apparently, he even had to cover his face at one point to avoid being harassed. According to Jayvee, this is all one big misunderstanding, which he attributes to the pair having similar facial features.

We're inclined to give Jayvee the benefit of the doubt here. While Bretman should definitely be concerned for his brand if a situation like this, were to occur, it would be unwise for an up and comer like Jayvee to risk his reputation by doing something like this. Bretman was certainly steamed over the situation but, hopefully, the pair have talked things out and cleared up the misunderstanding.