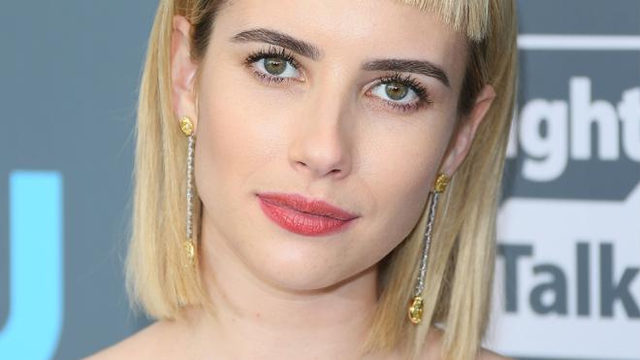 You're a meme now, Emma.

Ladies and gentlemen, I have gathered you here today because we have a hair emergency. American Horror Story's resident sassy witch/fortune teller/newsreader Emma Roberts walked the red carpet at the Critics Choice Awards on Thursday Jan 11. She was there to support Evan Peters, who was nominated for his incredible work on American Horror Story: Cult (he lost, by the way, which was rude.)

The two of them looked incredible as they walked the blue carpet. Evan in a tux with his short hair and Emma with her... NEW BANGS. 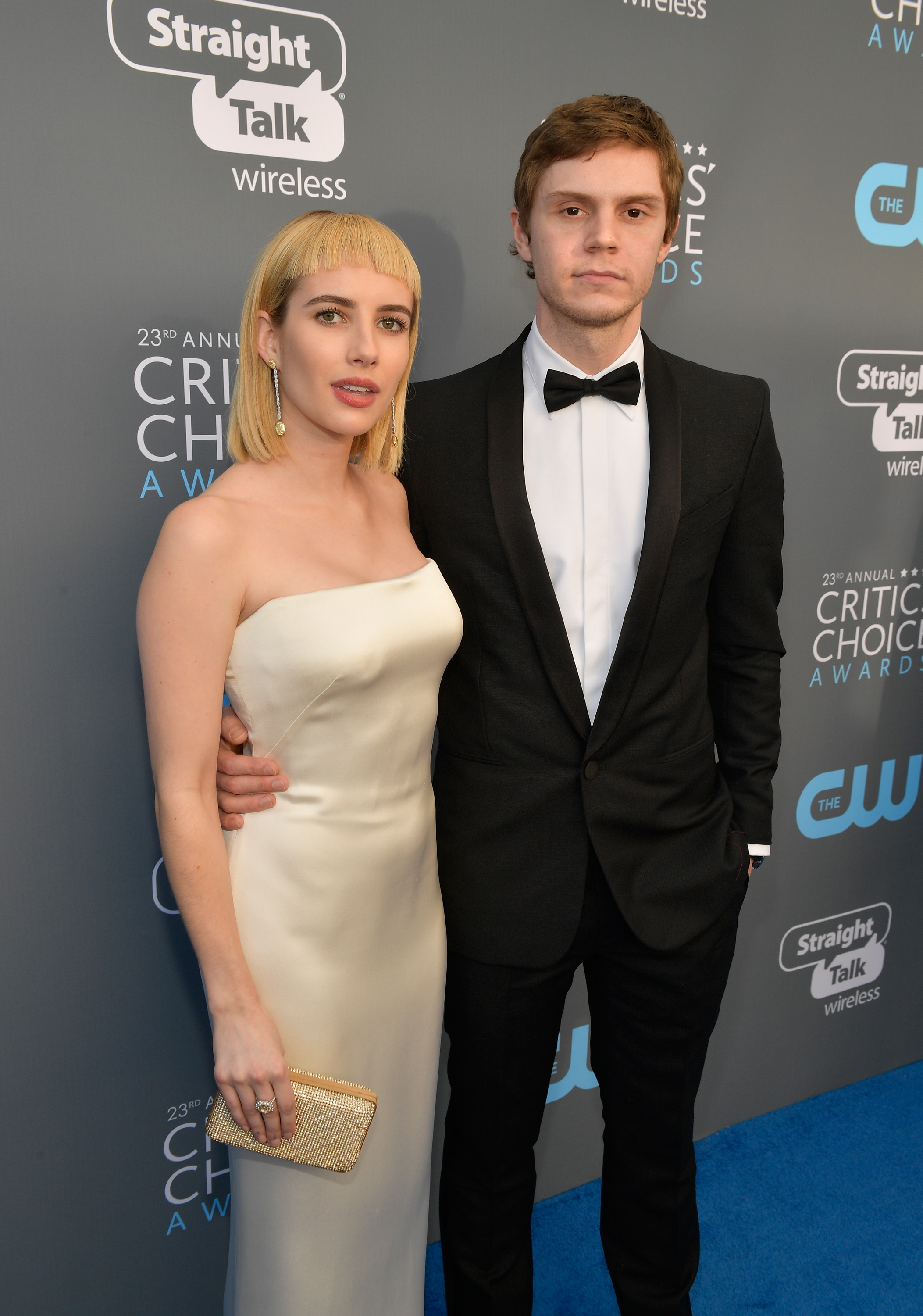 Photo by: Matt Winkelmeyer/Getty Images for The Critics' Choice Awards. 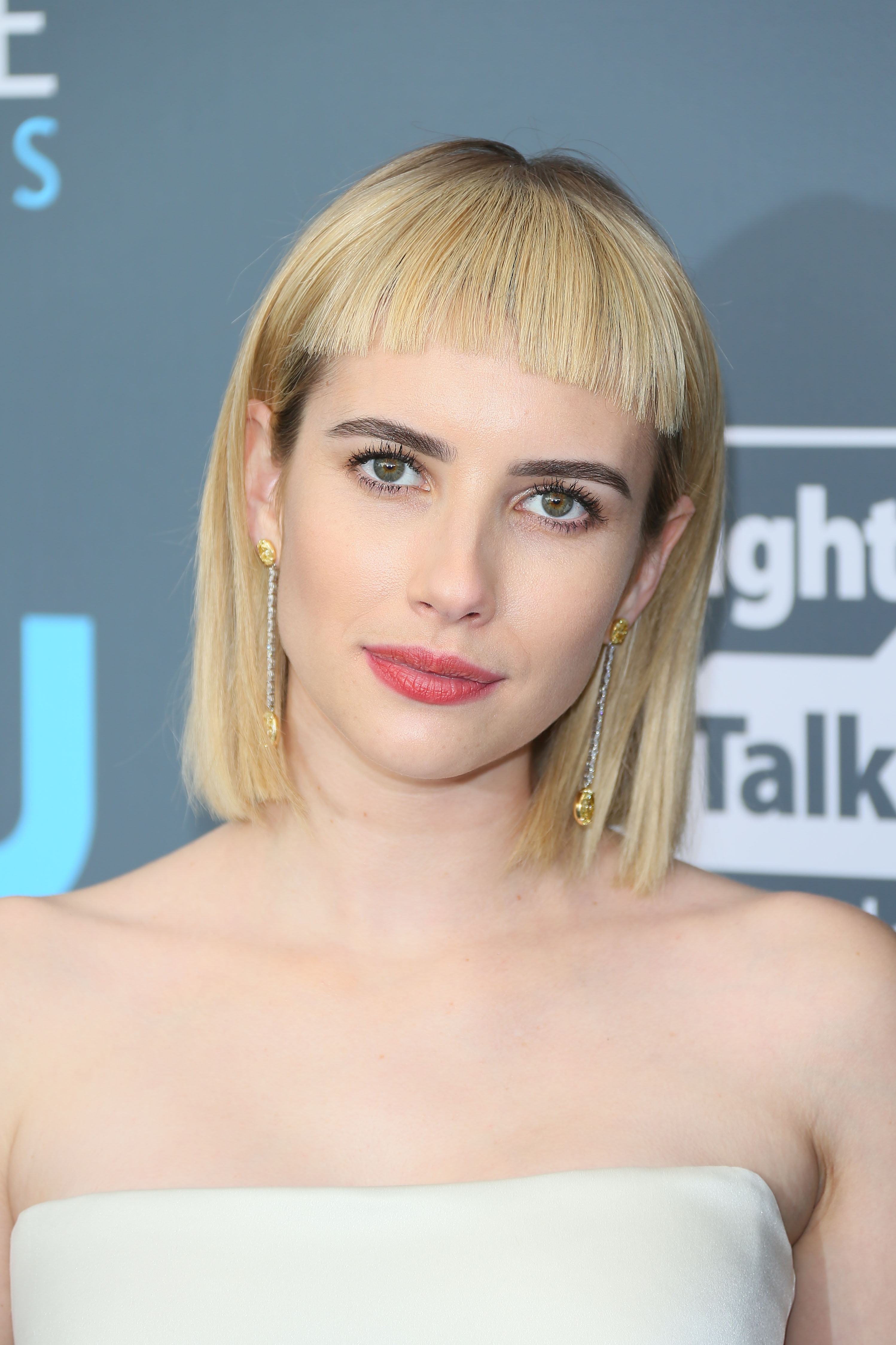 Emma's hair is almost definitely a tiny little wig (you can literally see her hairline underneath...), but that hasn't stopped people rinsing her on Twitter. You're a meme now, Emma. There's no going back.

me after seeing that photo of emma roberts pic.twitter.com/y3beuHAQer

Emma Roberts is me when I lock myself in the bathroom at 3am and emotionally cut my hair pic.twitter.com/Sd5bKEyjWO

Ok Emma Roberts but let's not forget who had this iconic hair first pic.twitter.com/zgIIe8rwXl

whomst let emma roberts out the house with those bangs?? i jus wanna talk https://t.co/ASjLgx4Q3p

You know what, no one gets anywhere in life without taking a few risks. Emma, you slay on with your lil' fringe.