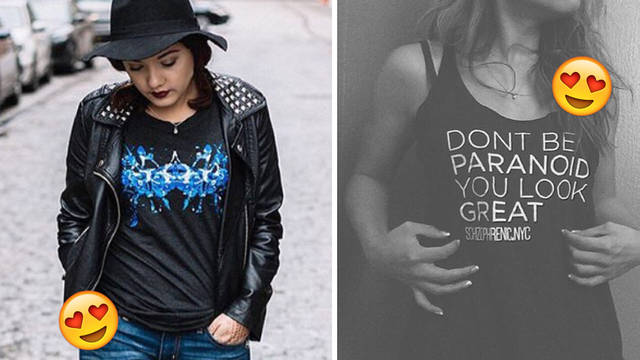 A lot of brilliant work is being done to end mental health stigma. Lots of important conversations are taking place as well as creative routes of sparking awareness and dialogue. One such creative initiative is a New York City based clothing company called Schizophrenic.nyc.

This is Michelle Hammer.

She was diagnosed as schizophrenic at the age of 22. She says she had a long history of talking to herself and experiencing high and low points before founding her clothing company.

If you're not aware, schizophrenia carries a lot mental health stigma, thanks in part to popular culture.

Michelle, who had experience as a designer, had a chance encounter that would inspire her to launch Schizophrenic.nyc.

After seeing a homeless man on the train talking to himself and zoning out, she decided to put her skills to work because she identified with him.

Michelle's designs include some slogans about self-perception as well as the Rorschach "inkblot" test often used to test psychological perceptions.

Schizophrenic.nyc donates some of its proceeds to homeless people of New York City living with mental illness. You can check out all of Michelle's incredible designs on their website. 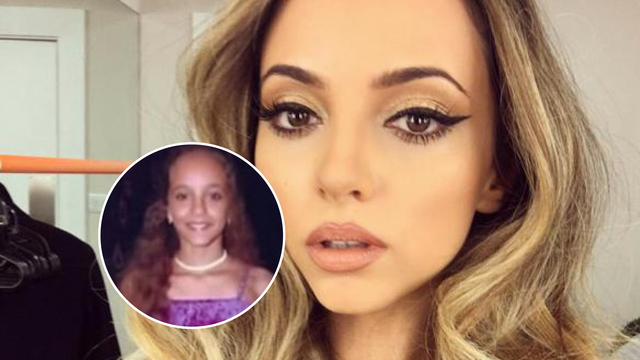 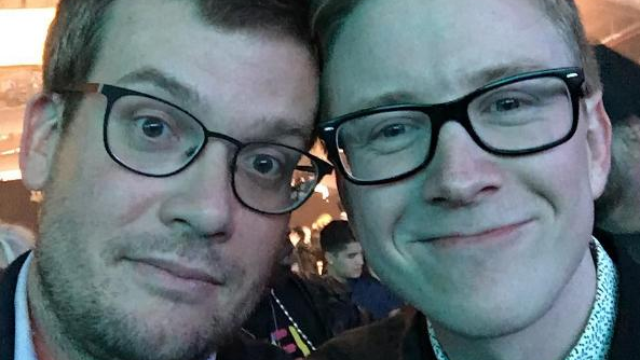 How Have YouTubers Helped Rid The World Of Mental Health Stigma?