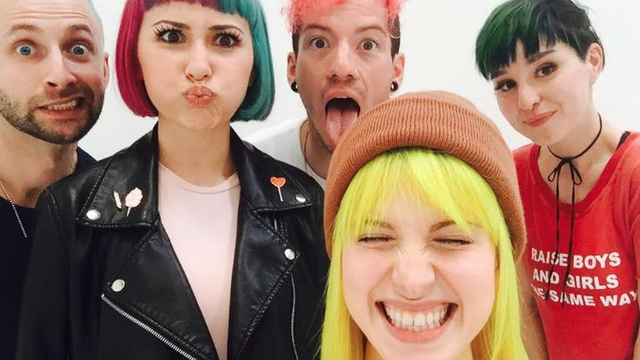 From 'Kowabunga' to 'None More Black', here's all the new looks you should pick up right now!

Good Dye Young, the hair dye company set up by Paramore's Hayley Williams and co-founder Brian J O'Conner, is launching a whole new set of colours for you to rock this summer.

There's a purple dye called 'PPL Eater', a teal/turquoise called 'Narwhal', a black called 'None More Black' and a green called 'Kowabunga'. Basically, as always, not only do they look great but they all have incredible names too - who doesn't love TMNT and Spinal Tap references?

Plus, the brand put together these insanely good looking mood boards for each of the new shades to give you that extra bit of inspo:

Check out the full announcement video below and get more info over at the brand's official site here.