Wanna walk around smelling of meat all day? The fast food giant have teamed up to make the perfect product for you!

In "merchandise nobody wanted but here it f*cking is anyway" news, KFC have decided to expand their successful fast food empire and delve into the lucrative world of beauty products, having recently unveiled their new fried-chicken scented bath bomb.

What would the Colonel say?

Mashable reports that KFC Japan is behind the product after teaming up with manufacturers Village Vanguard to create the drumstick shaped product that, while obviously not edible, are the perfect way to make yourself stink of deep fried meat all day. 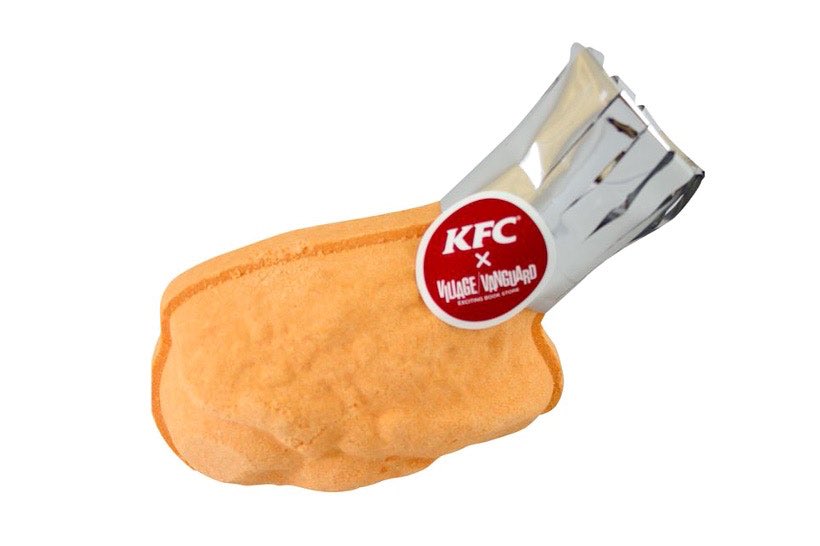 Reaction to the product has been "mixed" on social media:

KFC created a bath bomb that smells like chicken? What’s next? pic.twitter.com/OKXSJMOWfV

But hey, if you are still convinced you need this in your life (and live in Japan), KFC is giving away 100 of these monstrosities to participants who follow @KFC_jp on Twitter.

QUIZ: Only people under 21 can answer these 9 questions correctly

QUIZ: Can you match the iconic quote to the teen movie?