Kristen Stewart Just Shaved Her Head And You're Gonna Be Shook 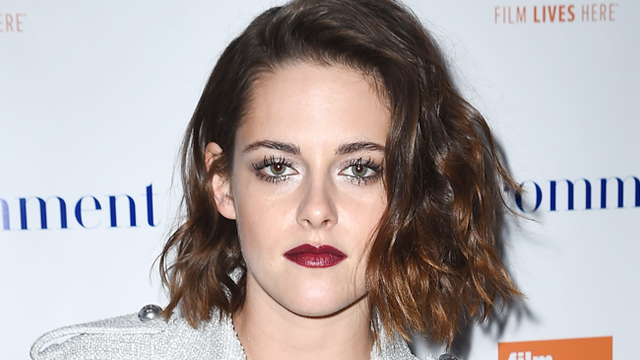 Could you take the plunge?

It seems like everyone is going for the drastic chop these days - we're not sure we'd have the guts tbh. First it was Katy Perry who decided to finally take the plunge and shave the sides of her head like Miley circa 'Wrecking Ball' and now, Kristen Stewart has just gone FULL Halsey and she looks FIERCE.

Kristen has shaved her locks, dyed her hair blonde and is now serving you full androgynous realness. We are SHOOK. 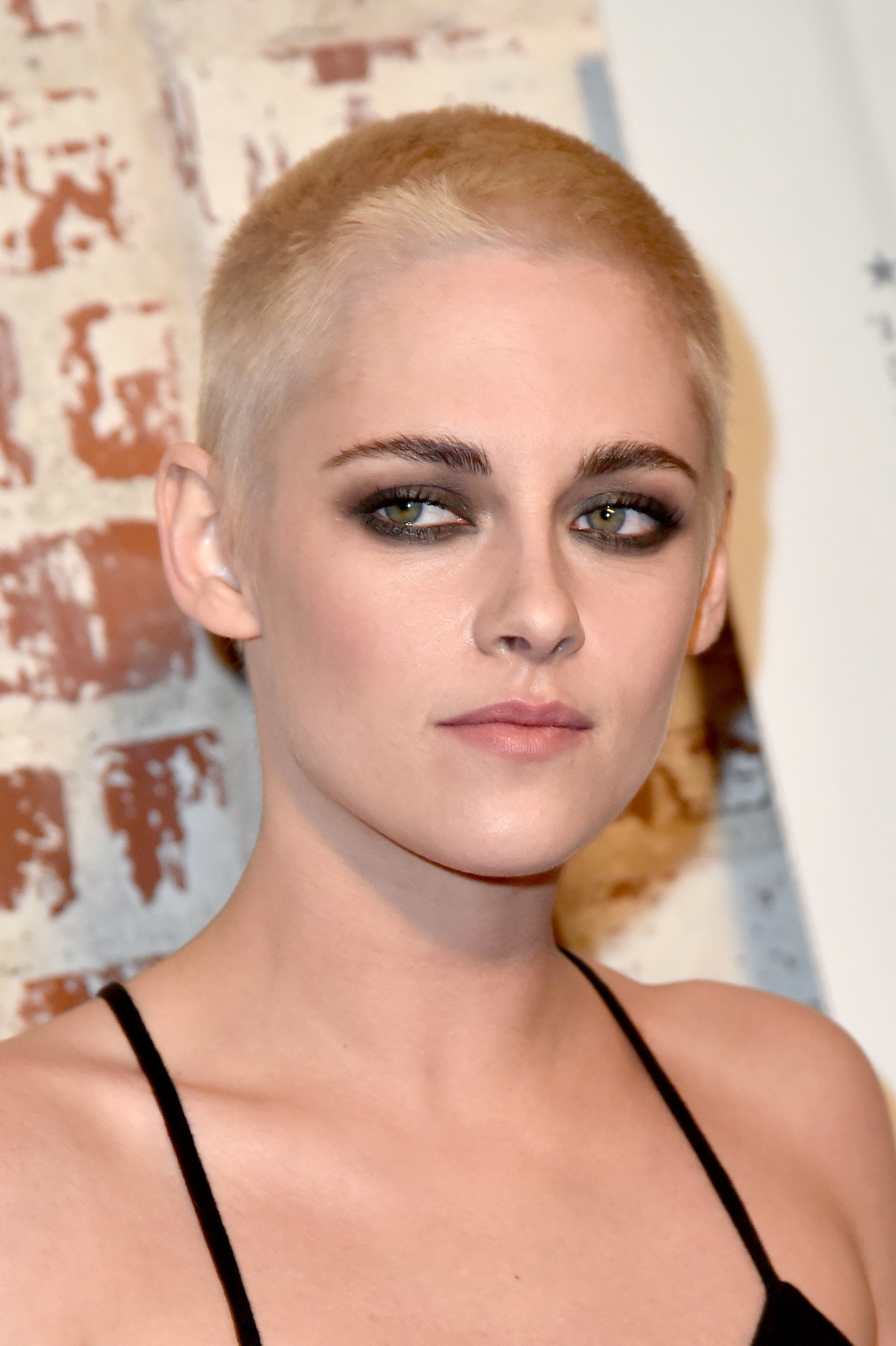 We're so used to see Kristen with her signature carefree locks, we thought it was photoshopped at first. She unveiled the new look at the premiere of her new movie Personal Shopper.

Kristen hasn't just shaved her head for the LOLs, by the way. She has reportedly ditched the locks for an upcoming movie role in a disaster film called Underwater. According to US Magazine, Kristen once told In The Gloss magazine that she's "definitely going to shave my head before I die.” She also revealed that she wanted to tattoo her head before the hair grows back too so... watch this space! 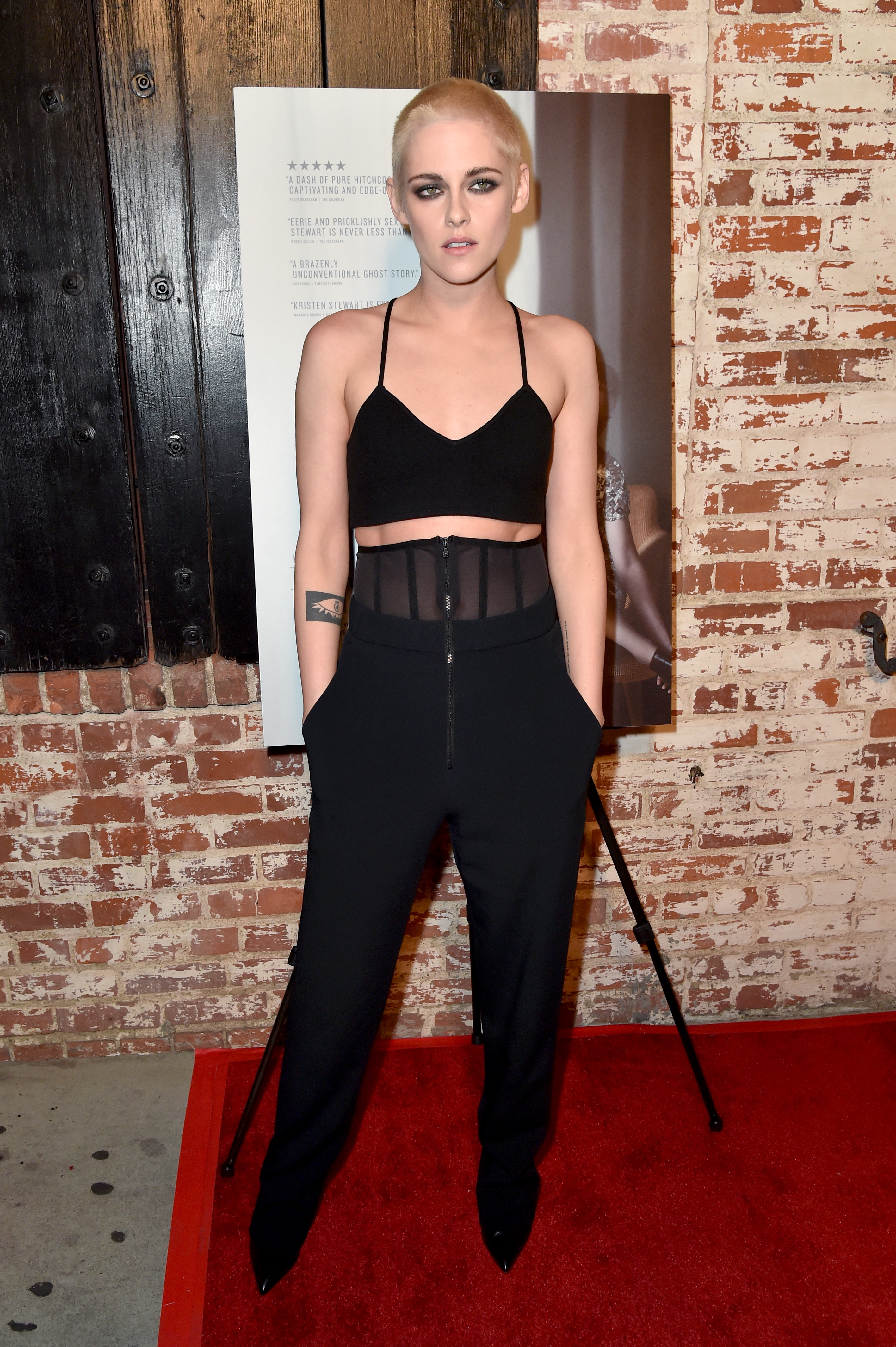