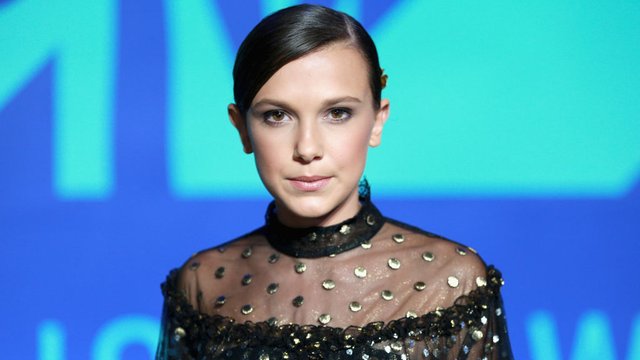 It's no secret that Millie Bobby Brown is a fashion icon in the making. She may only be 13-years-old, but she's already serving iconic looks on and off the red carpet.

Millie recently made an appearance at NYFW at the Raf Simons for Calvin Klein show.

The Stranger Things star looked amazing in a white dress and a sleek bun alongside her pal, Paris Jackson. Millie recently collaborated with Calvin Klein, Paris Jackson, and The xx for the "I Dare You" music video back in June.

Millie looked right at home in the front row, and she was rocking a tiny accessory you may have missed if you weren't looking. 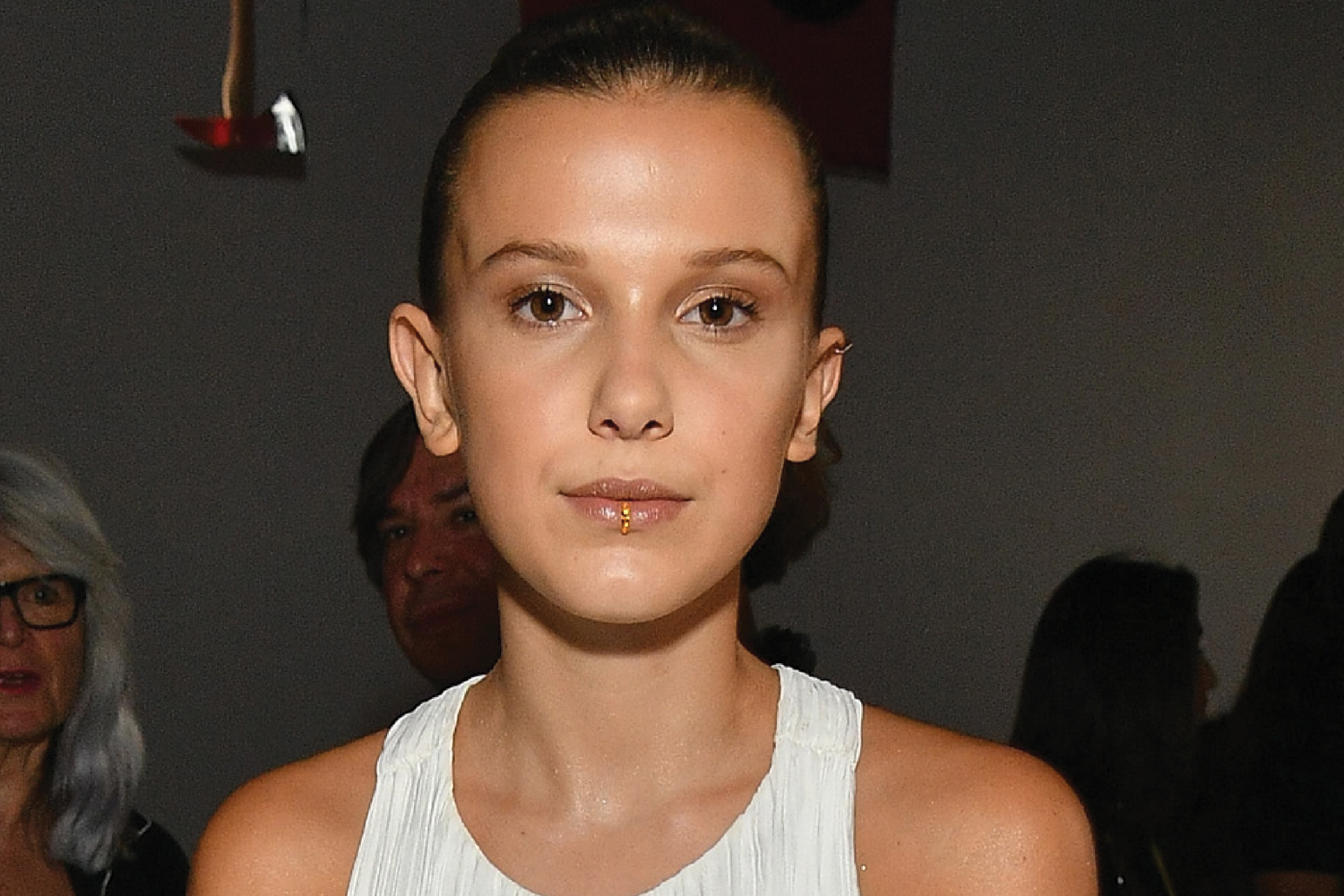 Millie wore a subtle gold faux lip ring with some gems that added a whole new dimension to her look. She kept it simple and dewy with her makeup, which made the lip accessory stand out even more. It's not an accessory we've seen her wear before and she looked stunning wearing the gem.

The jewelry reminds us of a similar lip accessory Kim Kardashian rocked on Keeping Up With The Kardashians. 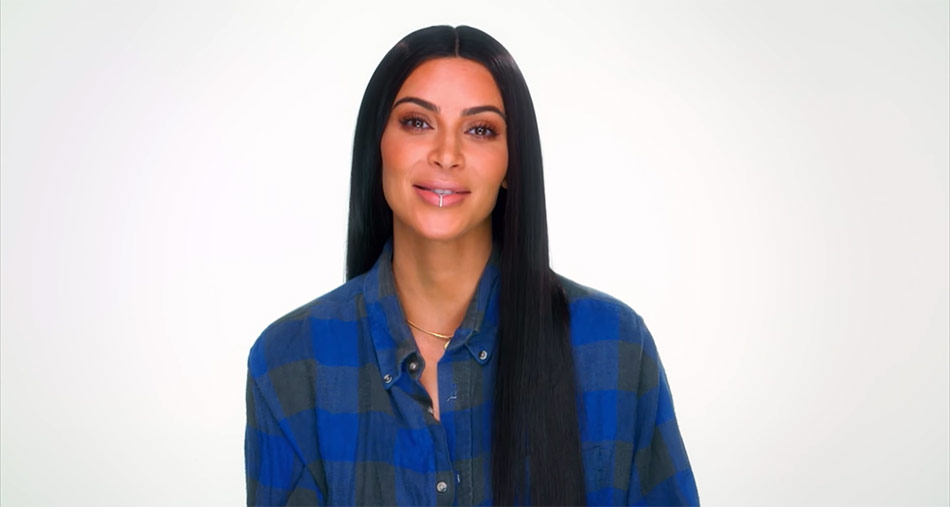 via E! Entertainment/Keeping Up With The Kardashians

Both of these ladies are fashion icons, so this is making us wonder whether faux lip rings are IN. If so, we're gonna need a link to where we can buy Millie's lip accessory ASAP because she SLAYED this look.