Some are calling it "disgraceful".

Manchester Pride is one of the city's most colourful and busy events of the year. In the run up to this year's festivities, budget high street retailer Primark began selling LGBT-themed t-shirts in their Manchester area stores. 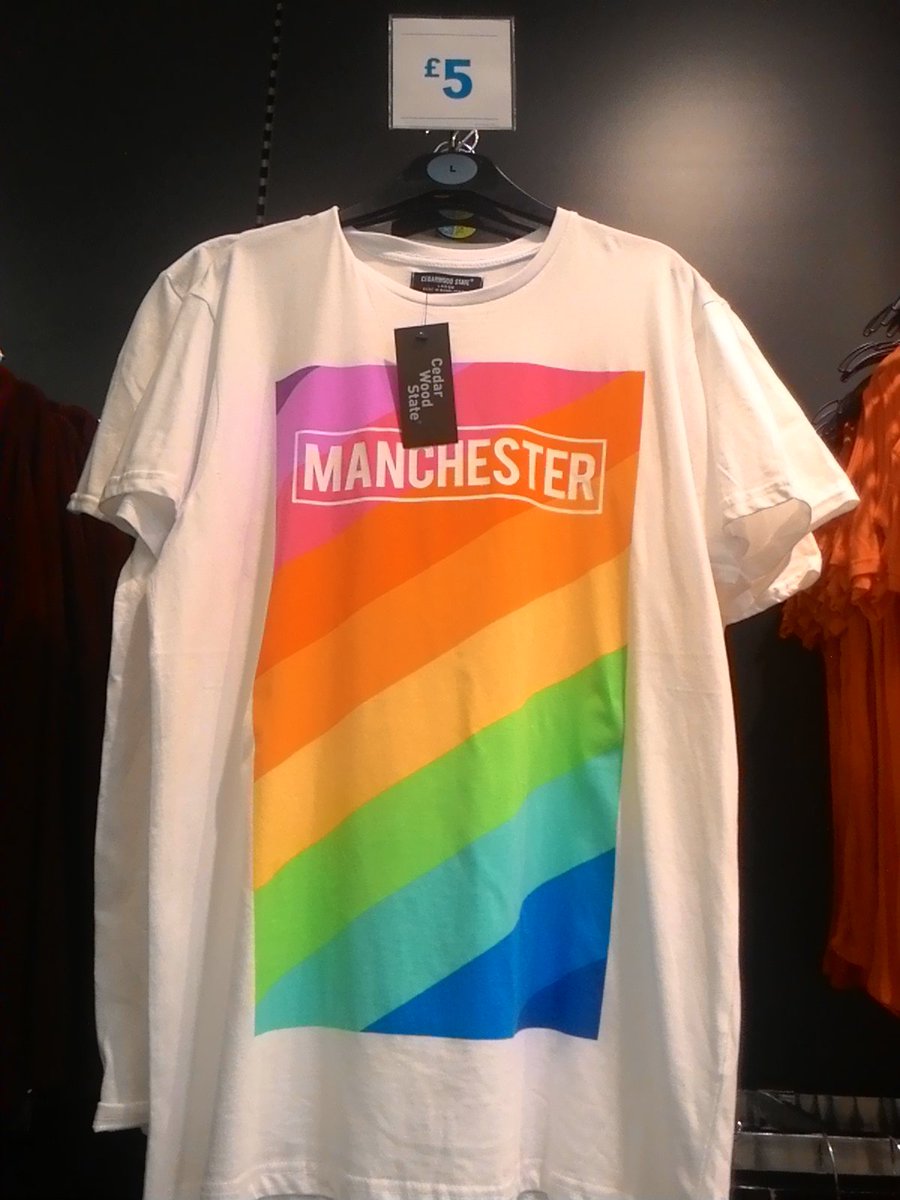 This prompted some to wonder whether any proceeds from the shirts would be going toward LGBT charities.

In an email response to @photo_jenn, Primark said they "take LGBT rights very seriously" but were not making donations linked to the pride t-shirt range. 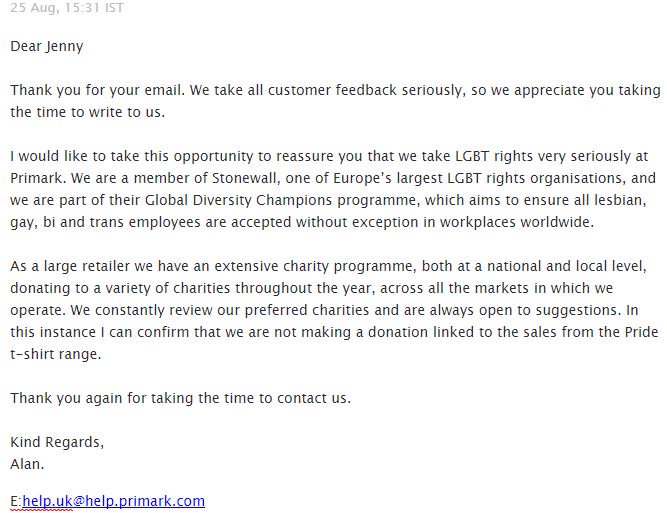 LGBTQ+ charities across the UK are providing much needed resources and support for at risk and homeless youth. "Wokeness" as a commodity for fashion brands has always been a controversial issue, but benefiting from the LGBTQ+ community in this way and not redistributing the proceeds is a concern for many. 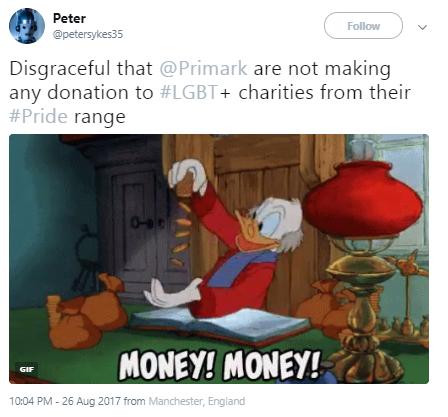 There are ways corporations can take action for social good. Sponsoring events like Manchester Pride and donating a percentage of proceeds from LGBTQ+ themed ranges is an actionable way corporations can give back.

Selling pride t-shirts because you know a local event is coming up and doing nothing to support those same communities you benefit from is a huge misstep.