Someone tell Joyce Byers to get those Christmas lights out again because the gift giving season is truly upon us. Topshop and Topman are joining forces with Netflix and Stranger Things just in time for the release of season two and they're giving us the BEST present you could ever hope for... a Stranger Things merch line.

The collection of a whopping 28 pieces will include retro inspired t-shirts, sweaters, lunch boxes, backpacks and Dustin's actual trucker cap (!!!) will be available in store and online from October 20. The t-shirts are all priced at £20, while the backbacks are priced at £29.

Here's a look at some of the pieces you'll be able to get your hands on. SPOILER ALERT: You're gonna want everyone single one. 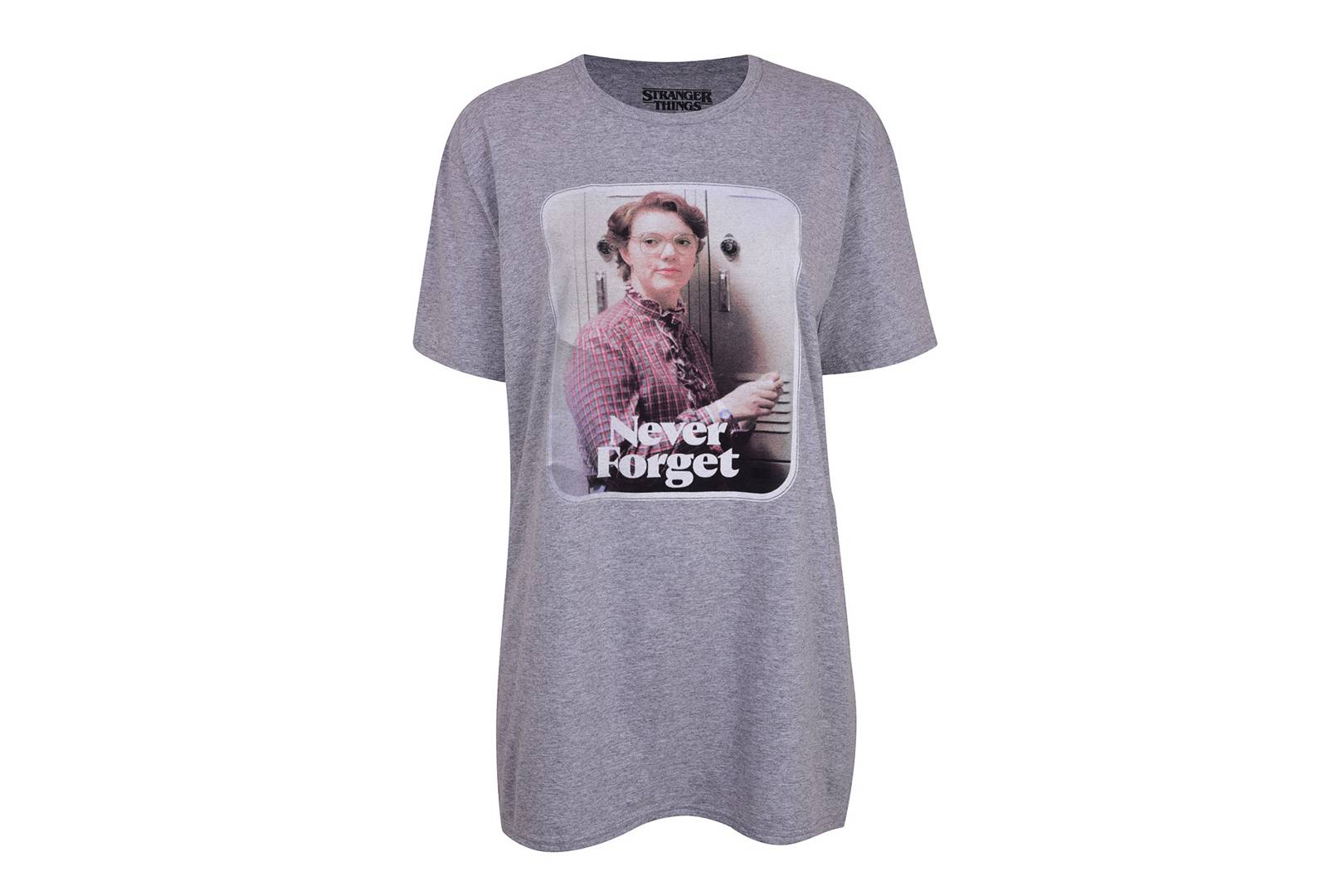 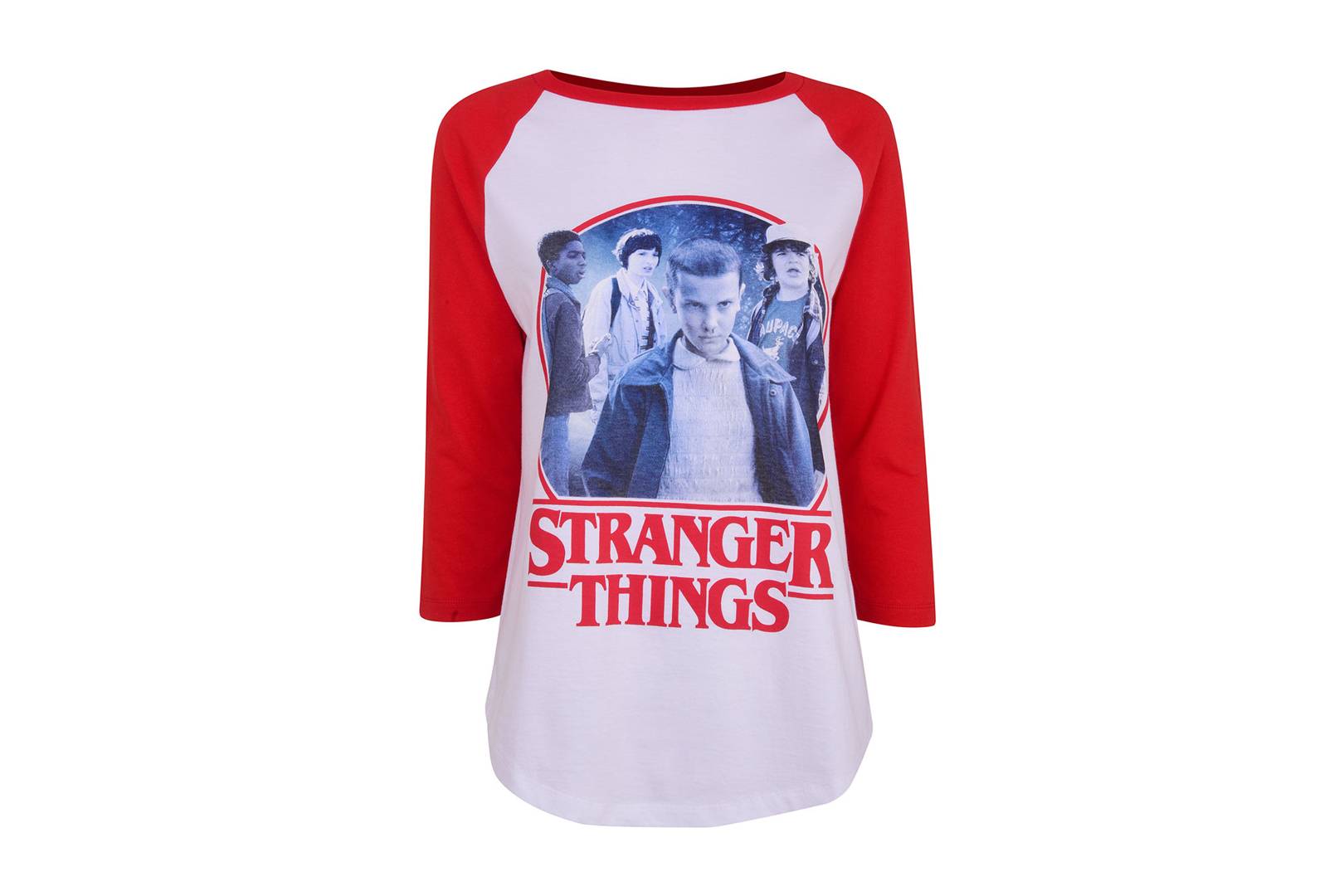 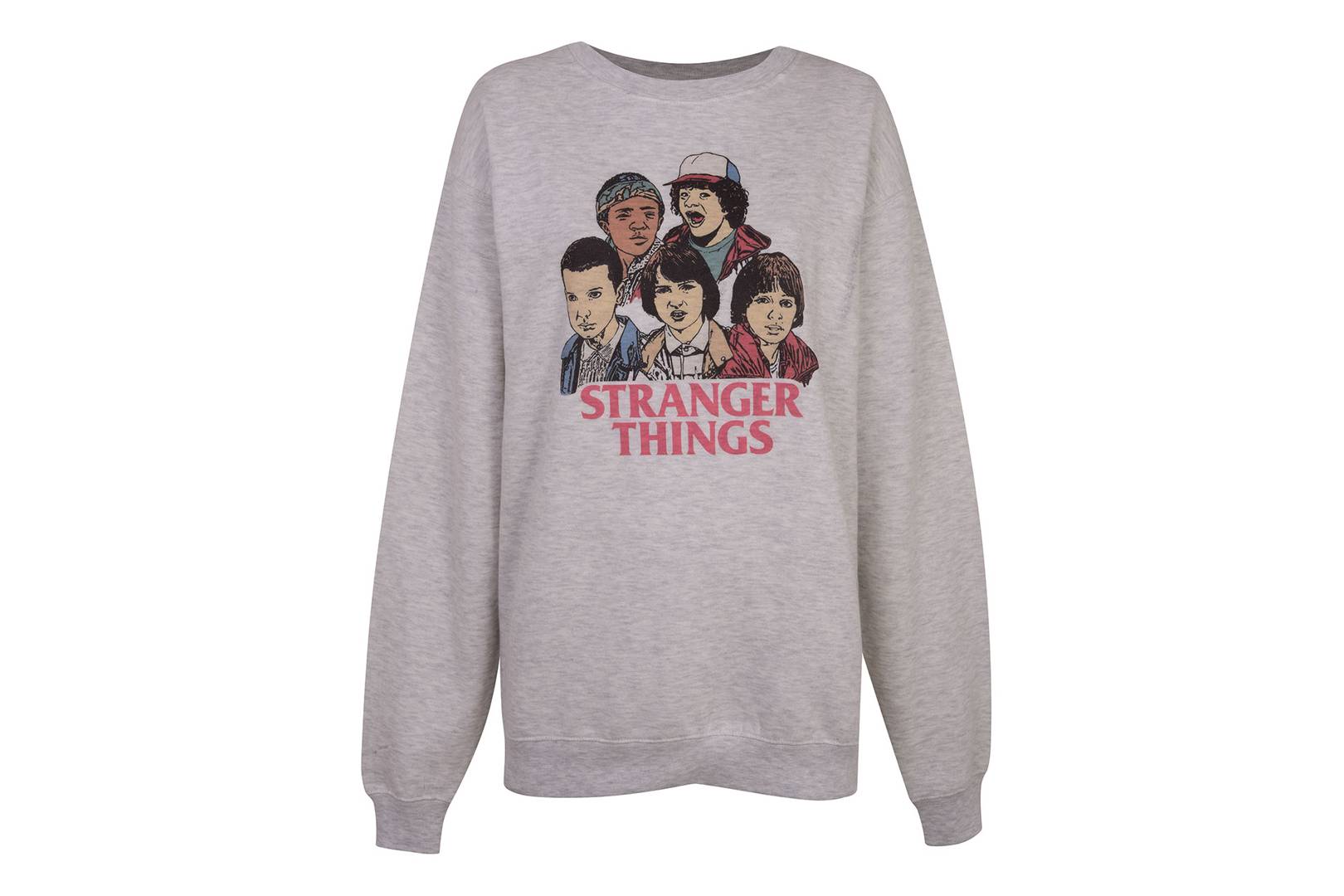 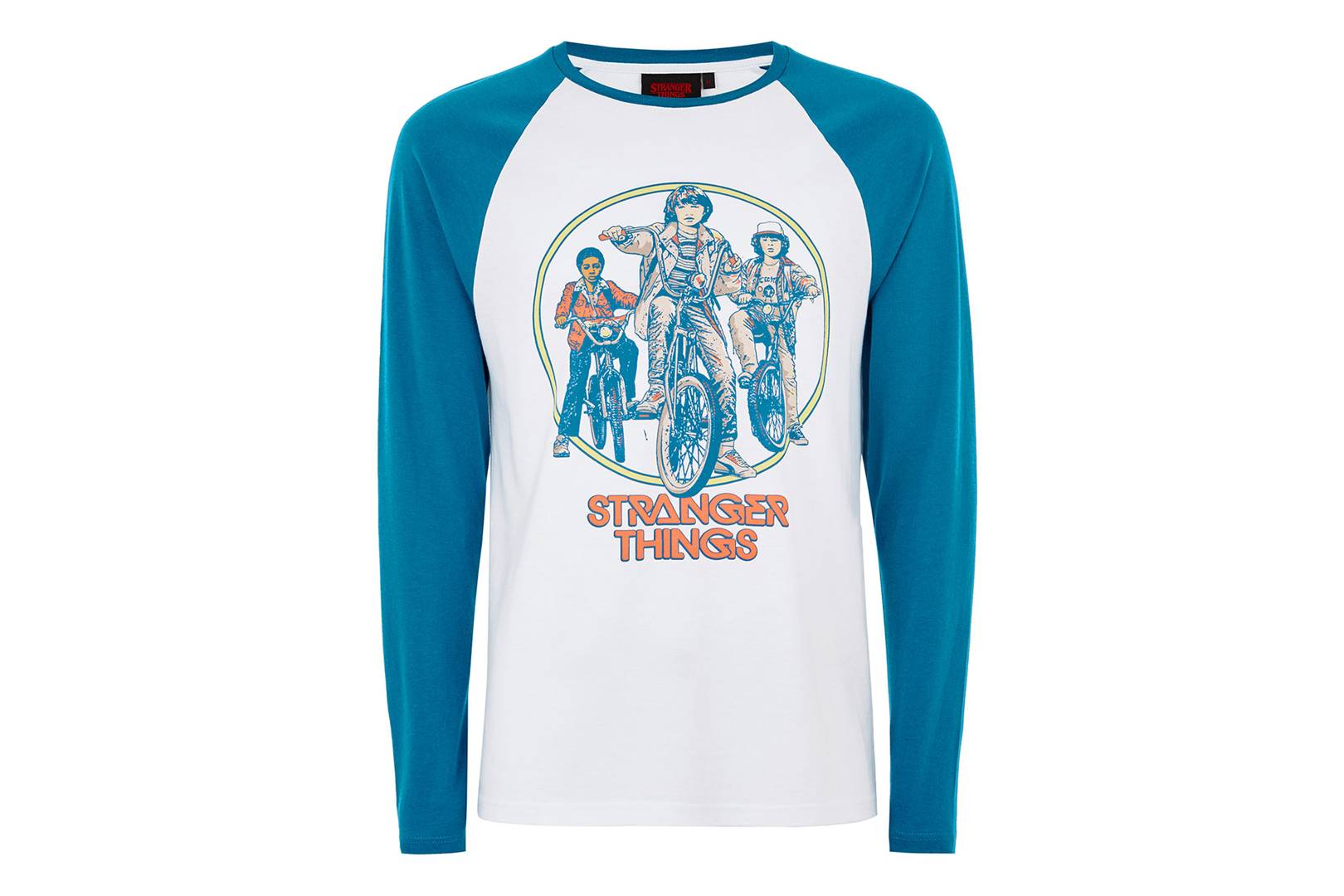 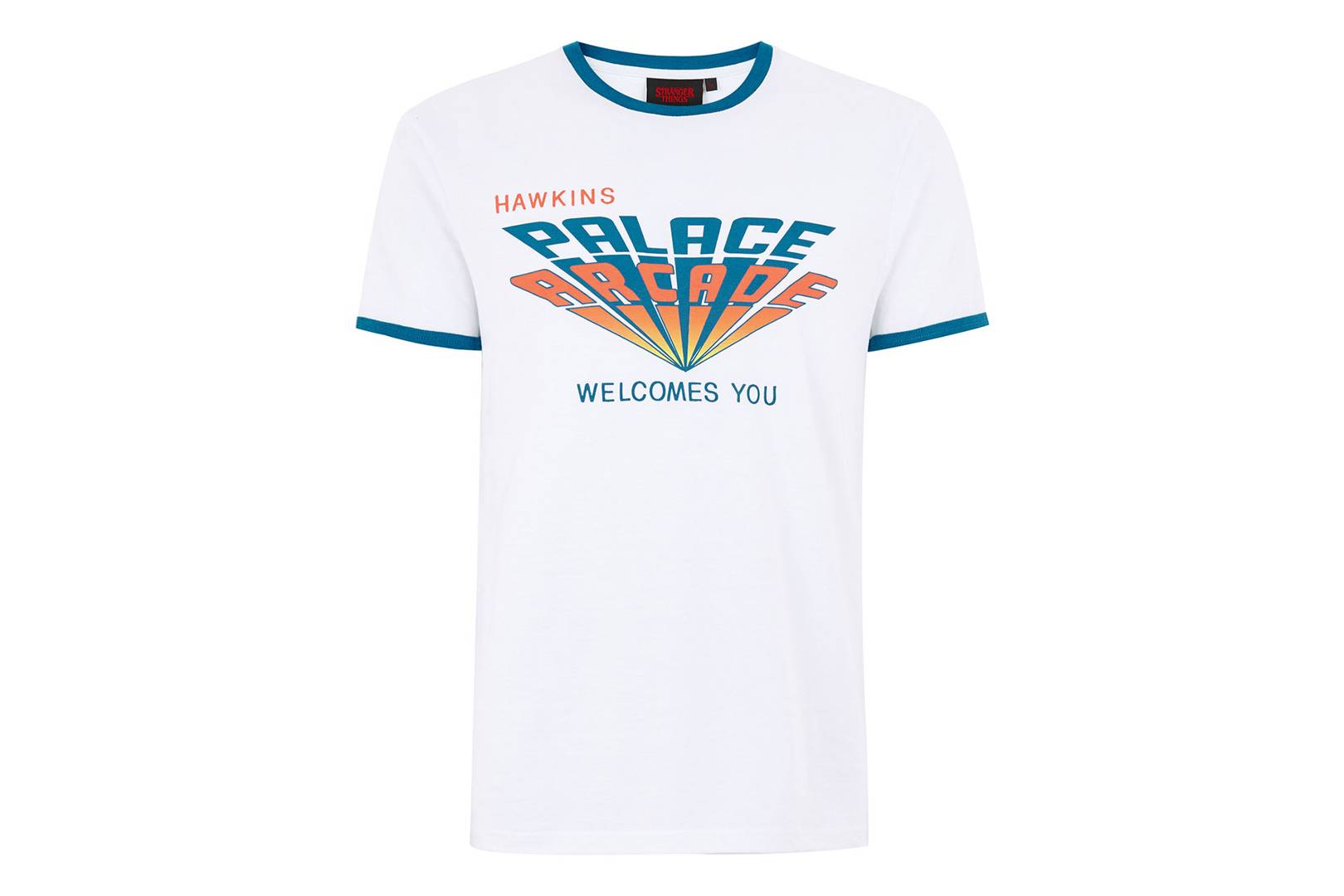 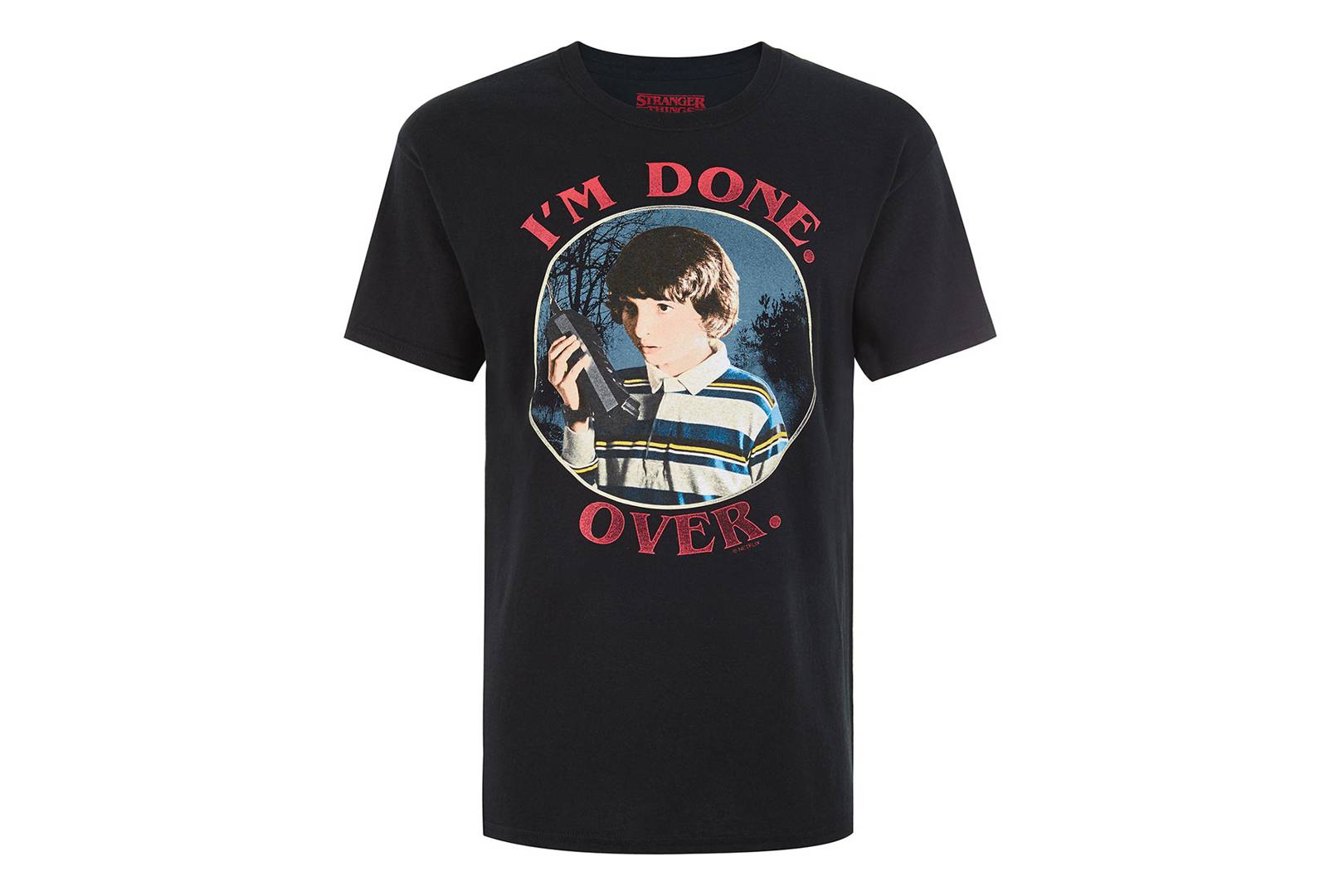 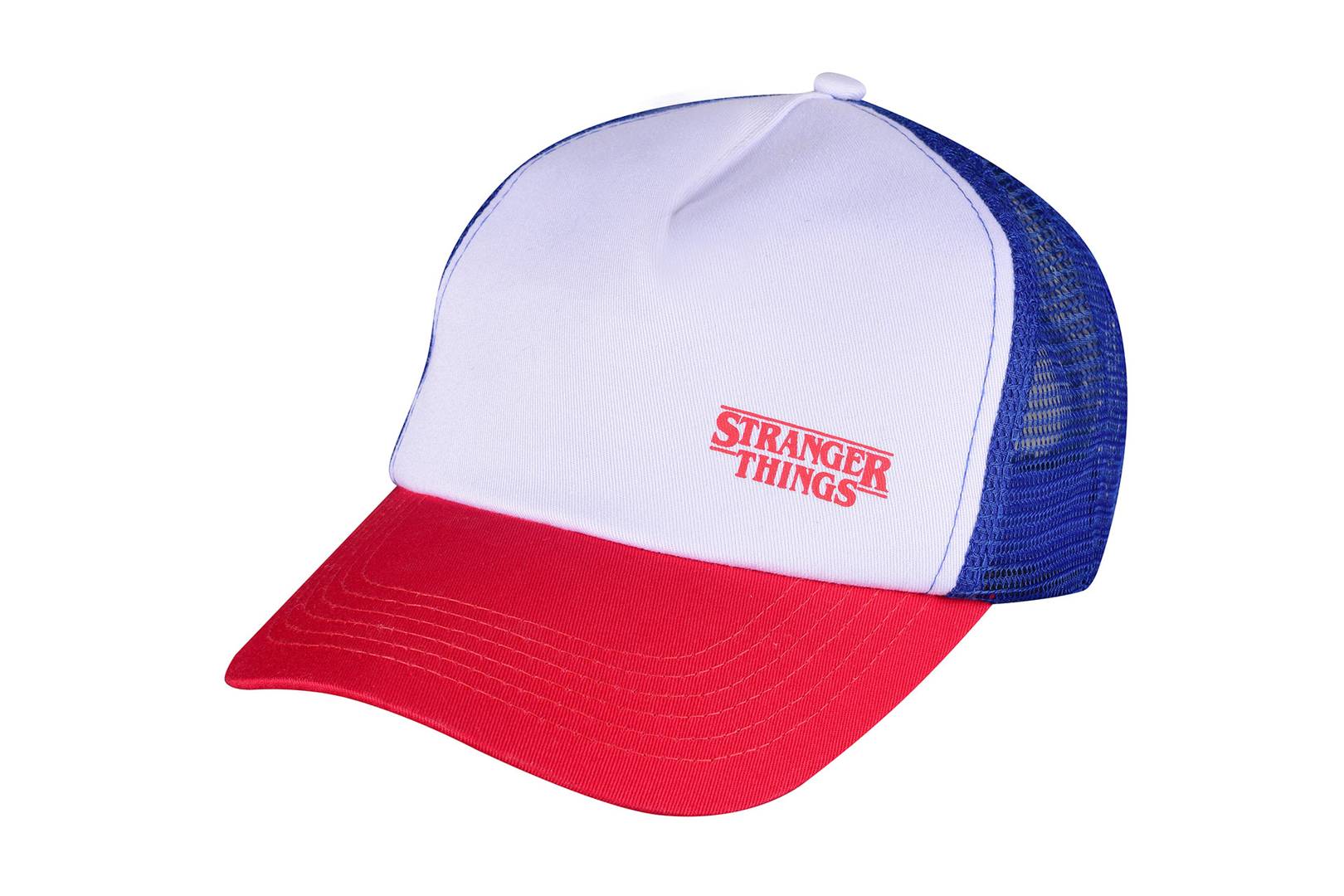 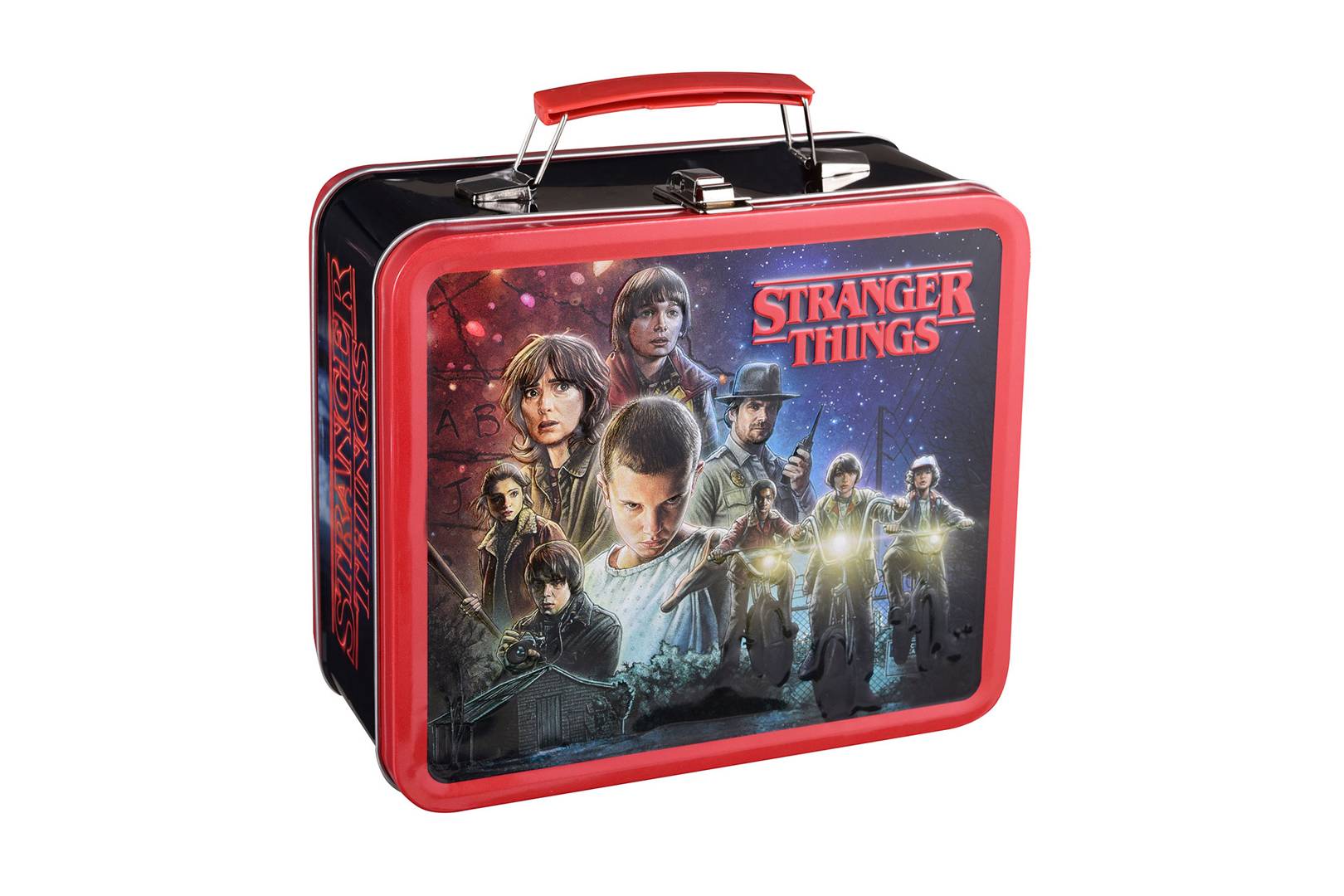 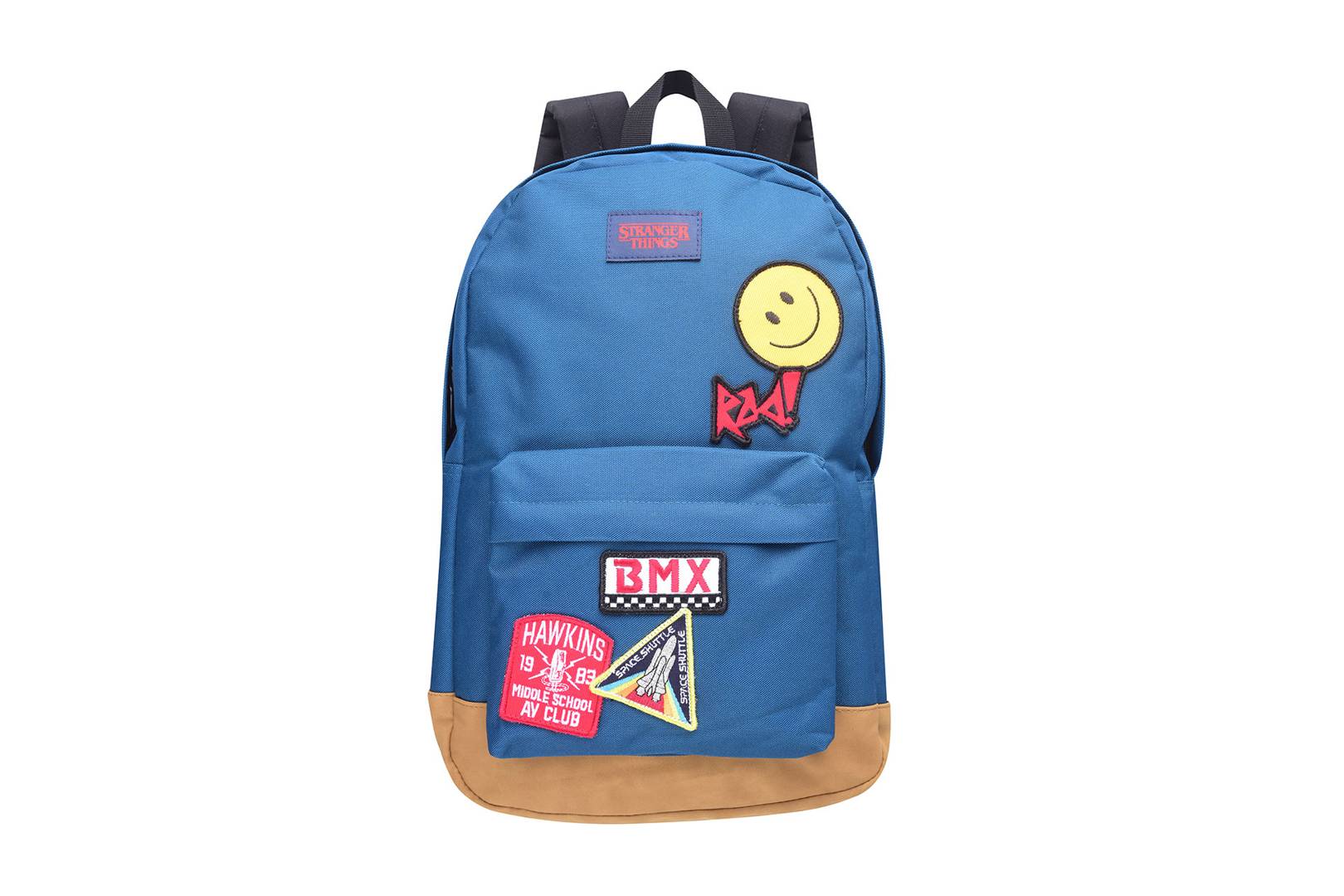 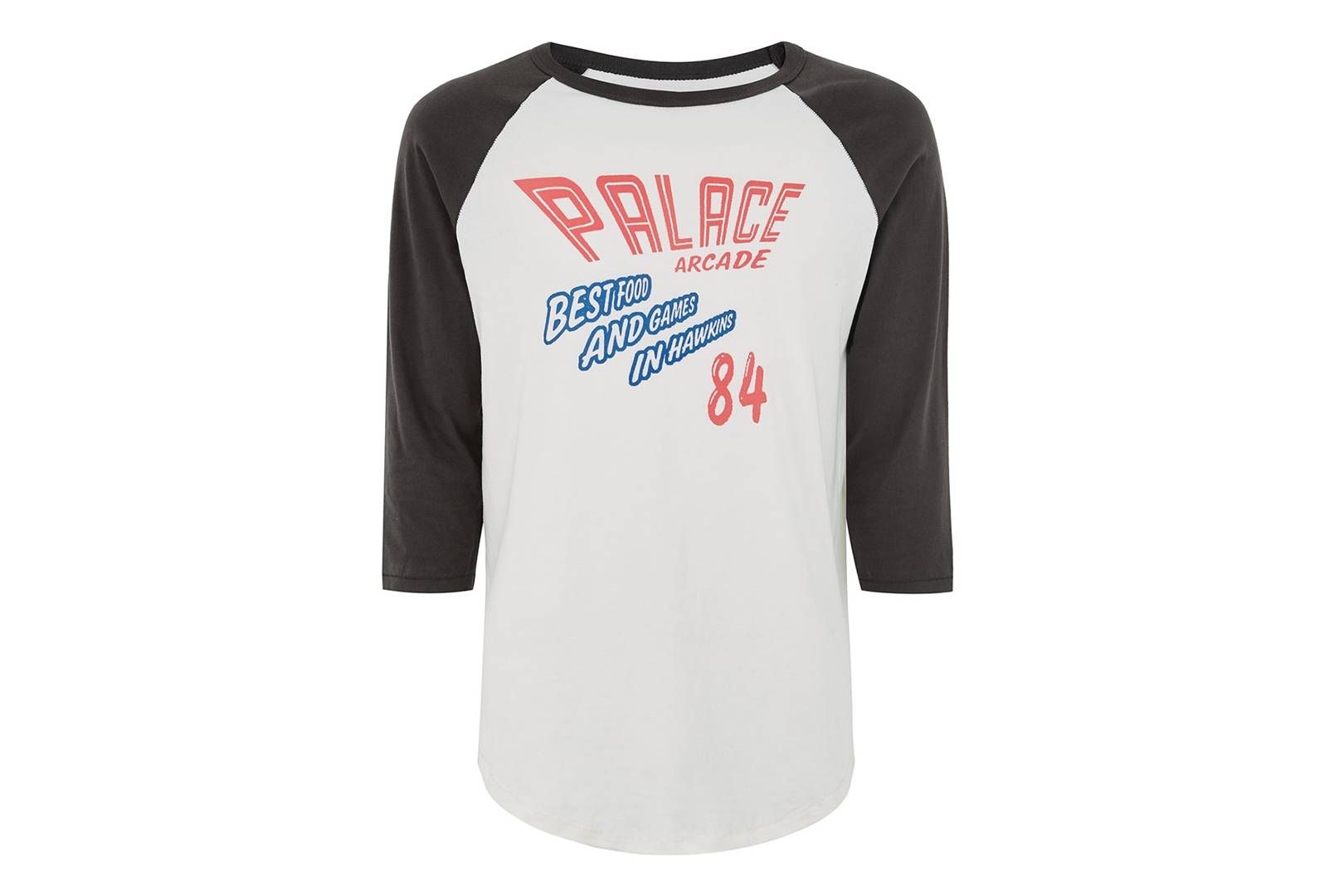 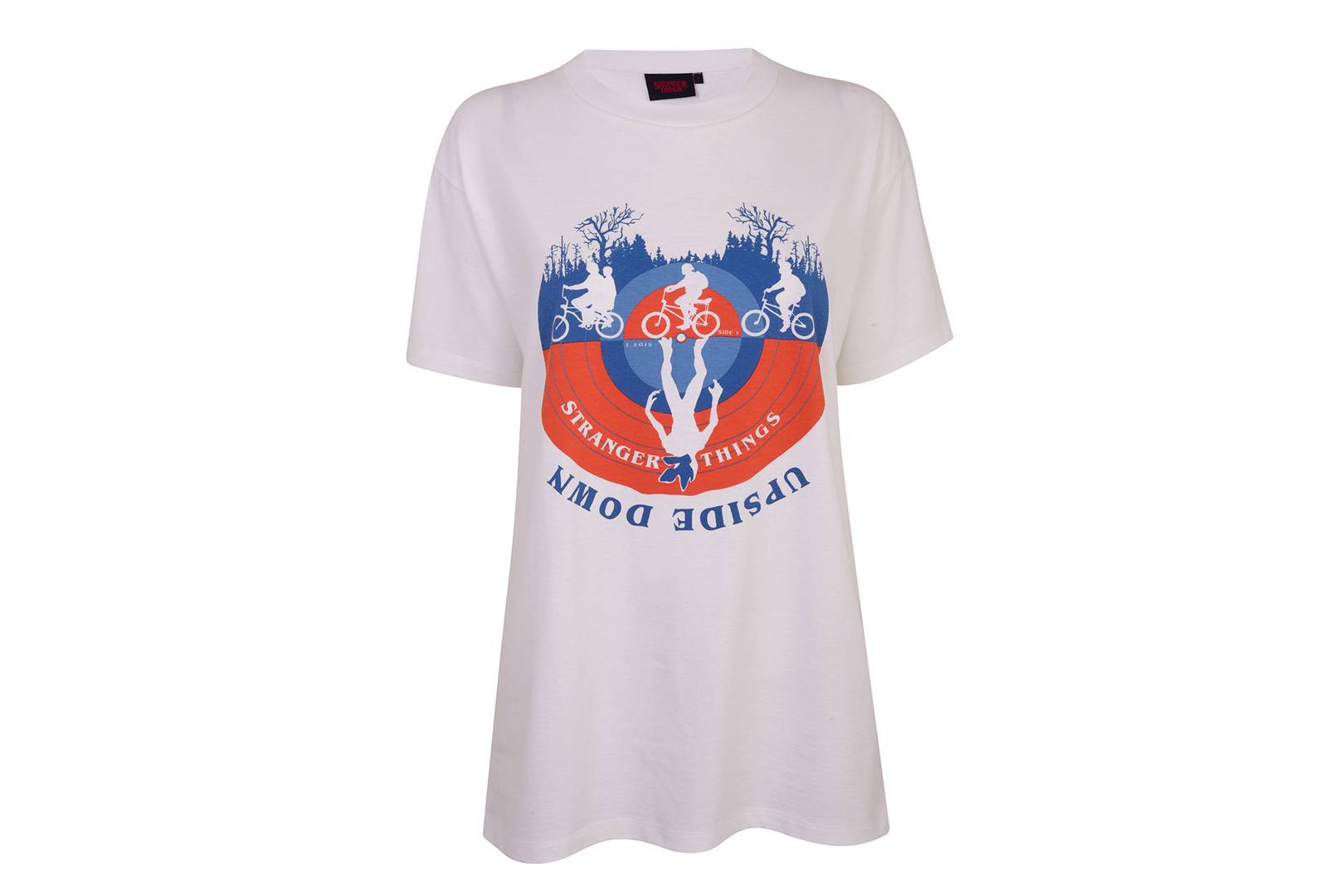 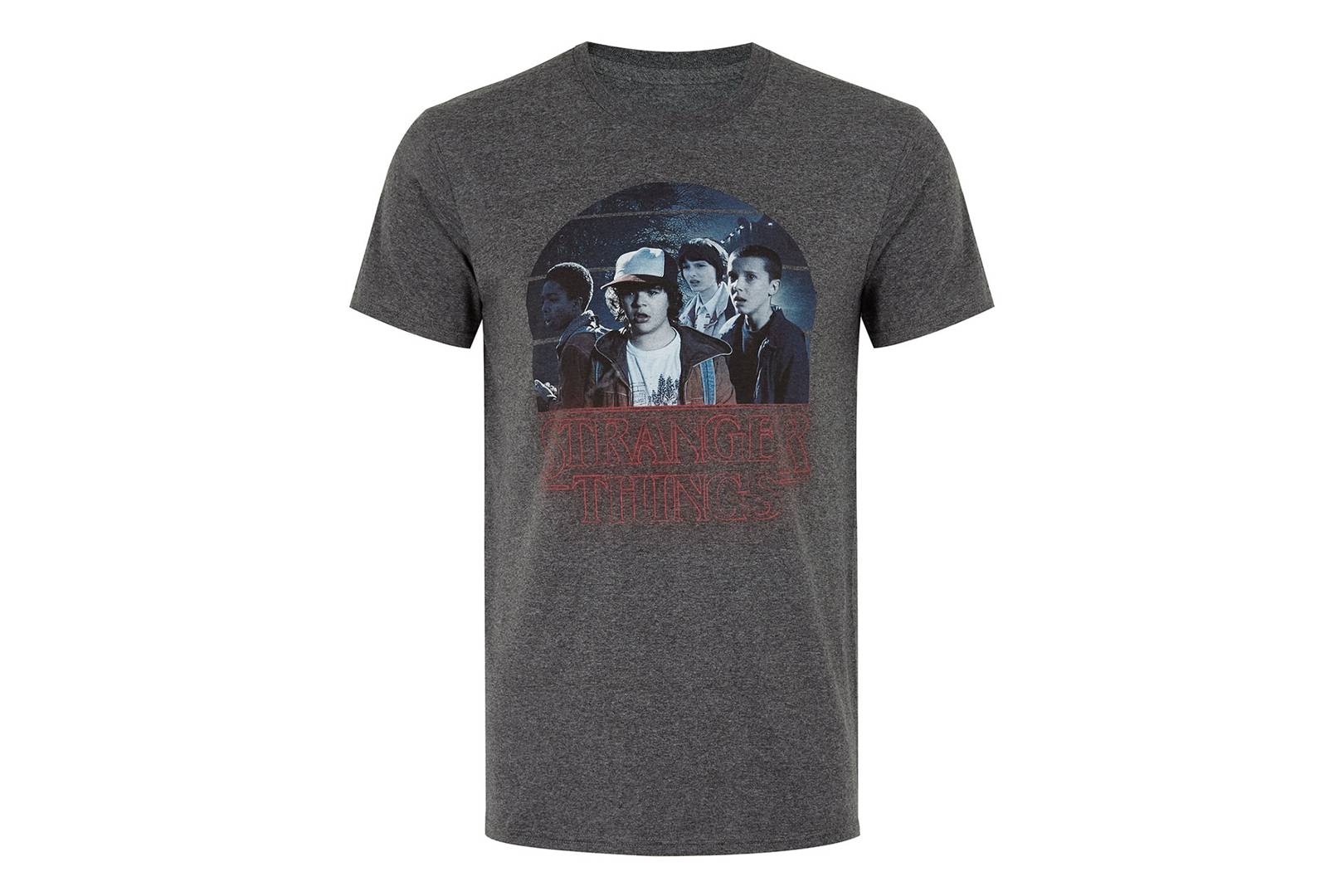