Bless everyone who is pretty enough, skinny enough, and rich enough to wear this.

We've lived through the roasting of see-through jeans and we survived the unacceptable swimsuit epidemic of 2017 and now it seems like the internet has gone full SAVAGE over what might be the ugliest dress to have EVER existed on this earth.

The dress, which you can blame US fashion brand Creatures Of Comfort for making, is being absolutely ROASTED on Twitter and when you see it, you'll know why.

Ladies and gentlemen, please behold what the internet is calling, the ugliest dress of all time.

bless everyone who is pretty enough, skinny enough, and rich enough to wear this dress pic.twitter.com/7XFmL0G8bf

The "Sequoia" dress also comes in various other colours (none of which make it look any better) and would suit literally almost 0% of the population.

No offence to Adele.

are we gonna pretend adele wouldn't buy this? https://t.co/YGGFHucwwH

There's even a "sexy" version that REVEALS YOUR ANKLES! OMG!

OMG it comes in SEXY too. I'm dying. I died. pic.twitter.com/LVSR03cR7l

Halloween IS coming after all.

That's a dress I could go out with my girls in...and immediately start accusing the elderly in town of witchcraft.

Adding this to my Amazon Amishlist.

watch me wear this and start screaming "I saw Goody Proctor with the Devil" lmaooo https://t.co/GeTW5wdw3G

AT LEAST IT'S GOT POCKETS, THOUGH! AM I RIGHT OR AM I RIGHT? 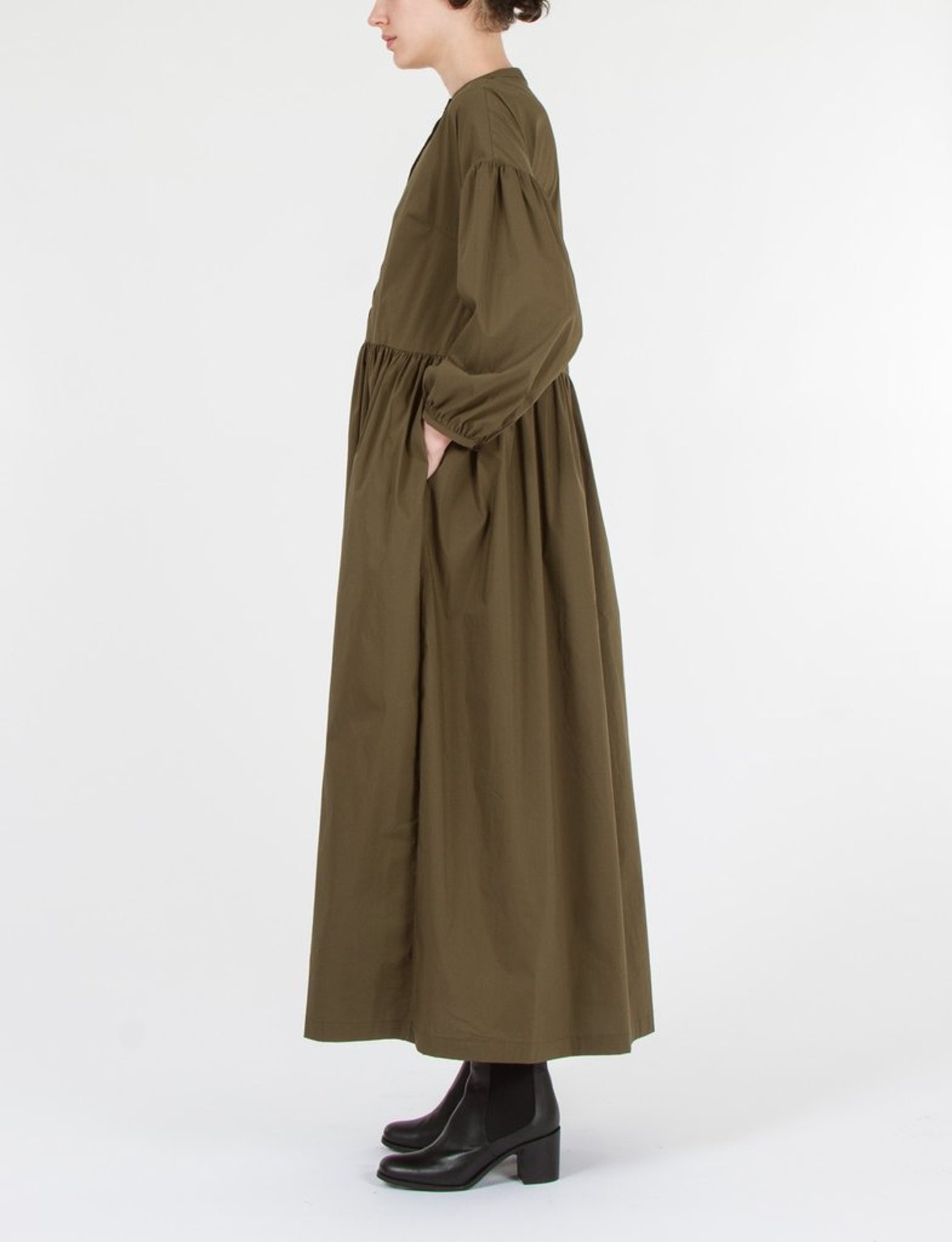