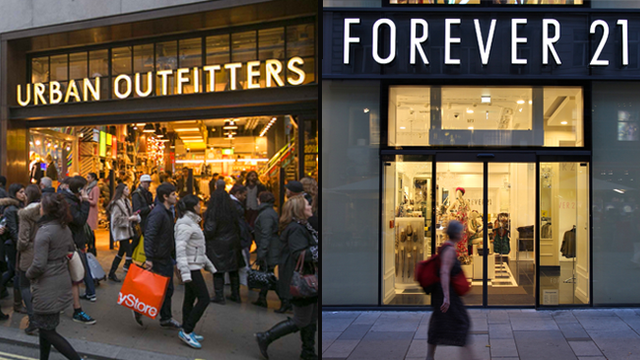 See you in court, sweaty...

Uh ohhhhhh, Urban Outfitters and Forever 21 are being sued by a photographer over an image of legendary rapper Tupac and it sounds like it's gonna be brutal.

The two brands are no strangers to a lawsuit or two regarding "stolen" artwork or products. Earlier this year, Urban Outfitters was sued by Coachella for using their name on their products and Forever 21 got called out in court for "stealing" Rihanna's Puma slide designs.

Now, Danny Clinch, the photographer who captured a shirtless Tupac for the cover of Rolling Stone magazine in 1996 and later had the image copyrighted in 2002, has filed a copyright infringement lawsuit against the stores after they both started selling a t-shirt with the image emblazoned across it. Clinch claims that this was done without any legal consent. You can view the front of the shirt here. 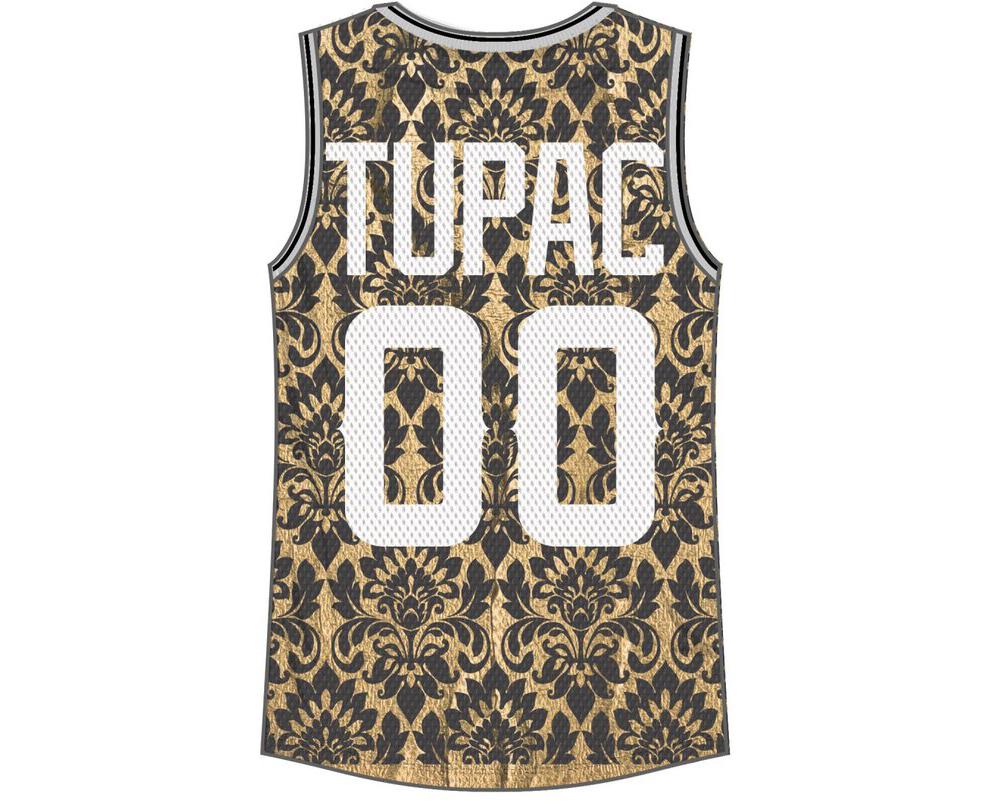 The plot thickens however because the company who apparently obtained the license to use the photos claim that they were granted the rights to use the photos by the owner. But the original photographer claims that this never happened.

The offending shirts were then sold onto the UO and F21 who are now selling them for a profit. Clinch is now seeking at least $600,000 in damages and the recall and destruction of any shirts that have already been sold. Yikes.