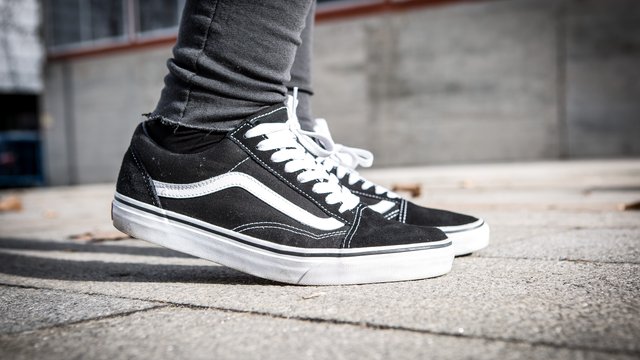 The skater brand's new Ultra Range are a step in a new direction.

Vans, everyone's fave purveyor of pop punk-approved footwear, have just unveiled their latest line of shoes and they are, um, a little different to what we were expecting.

Normally with Vans, we'll get the standard (and classic) black and white checkerboard design or a super-wide skate shoe but with their newly unveiled Ultrarange, the company are going down a more sporty route, effectively designing their own variety of gym shoe.

So what do they look like? Check out the new design below: 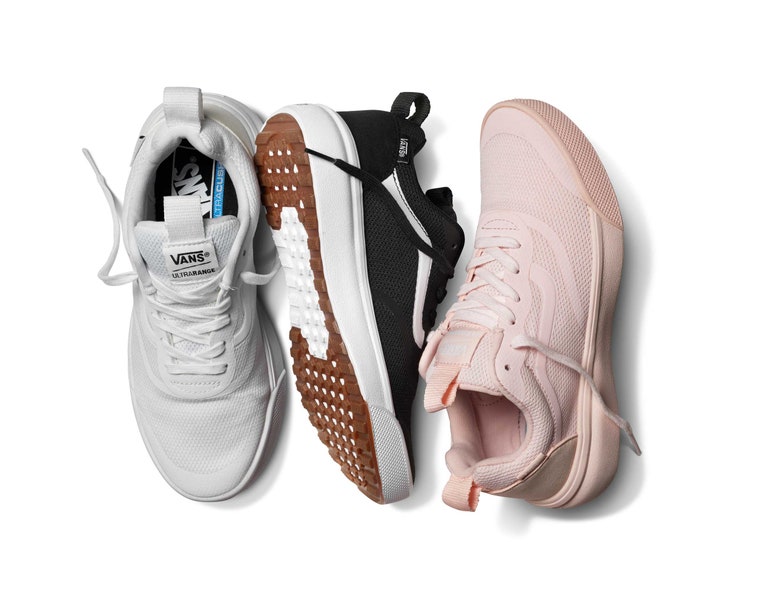 The range is available in white, pink, and black for women and red, black, and gray versions for men and can be purchased on the Vans official site for $80.