QUIZ: Pretend To Go Shopping At Urban Outfitters And We’ll Give You A Famous Boyfriend 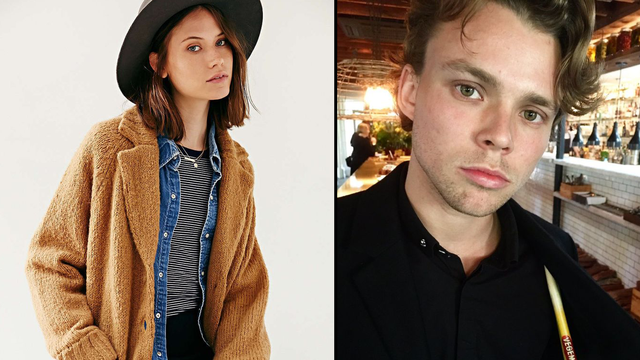 Let's play a game. You pick a bunch of clothes and we'll give you a cute famous boy to make googly eyes at. Sound fair? Of course it does. Let's play.

How To Watch The Met Gala Red Carpet 2018

15 hilarious memes that really do have the range