QUIZ: Build A Playlist And We'll Reveal Your 2017 Halloween Costume 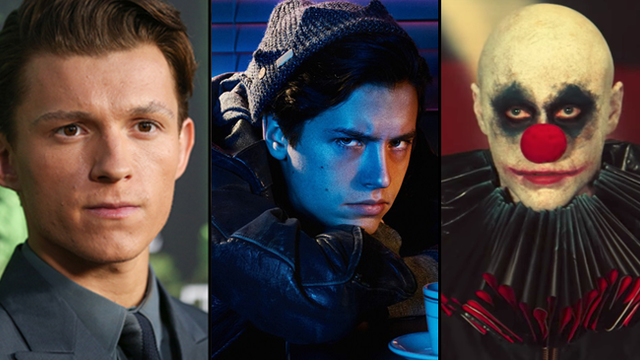 What's it gonna be this year then?

It's never too early to start planning your Halloween costume so we've created a foolproof quiz that'll help you make up your mind with your costume on the best day of the year. Remember, this quiz is binding so whatever you end up with, you HAVE to go as!