QUIZ: Pretend To Shop At Hot Topic And We’ll Give You An Emo Boyfriend 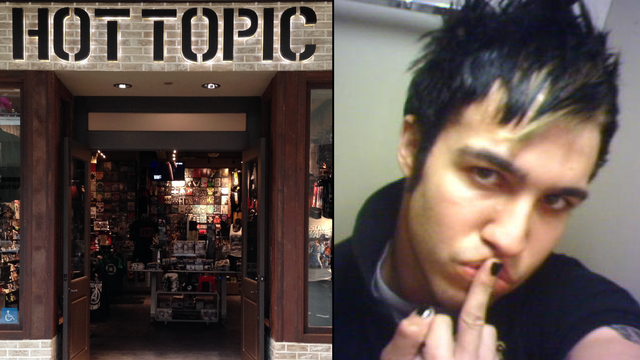 Hot Topic is, without a doubt, the nexus of emo culture. There is just no denying it. With that being said, why don't you go on a fake shopping spree at HT and we'll tell you who your emo boyfriend would be. How about that?