QUIZ: Pretend To Shop For Underwear And We'll Tell You Who Your Dream Boyfriend Would Be 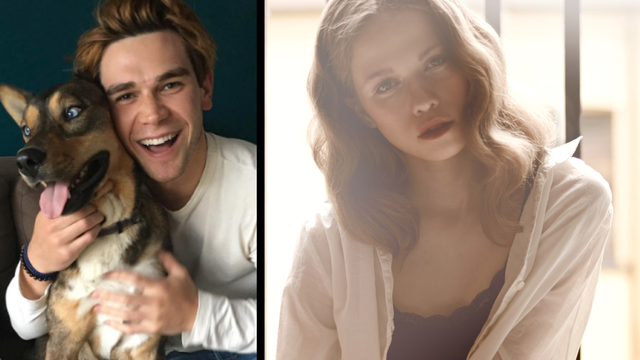 Come get your man.

No two underwear shoppers are the same. We all have our likes and dislikes, even when it comes to our unmentionables. When it comes to boyfriends, I'm willing to bet we can tell just who your "dream boyfriend" would be based on what you'd nab at the lingerie store. Can we nail it?