QUIZ: We Know What Tattoo You Should Get In 2017 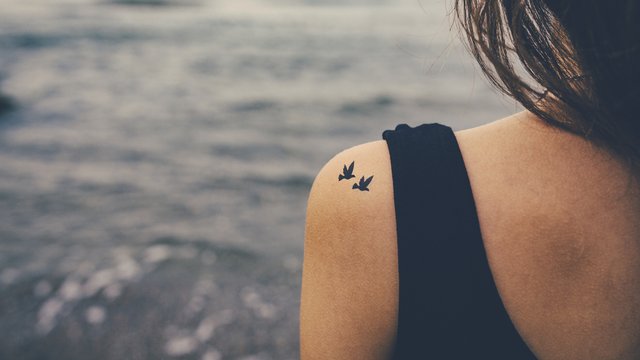 Based on your personality, what should you get inked?

New year, new tat. What new ink should you opt for in 2017? We've got all the answers because we know you all too well.