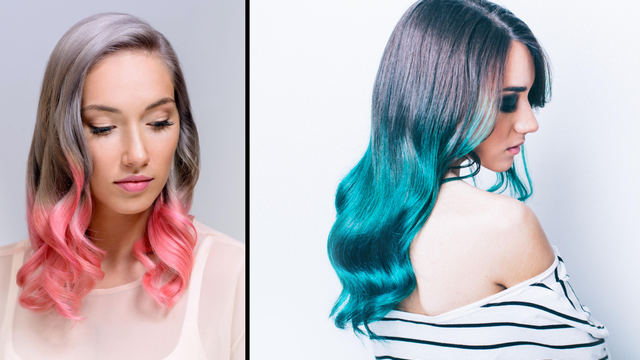 Dyeing your hair and changing up your look can be super fun. If you know that feeling then you'll have  pretty hard time choosing between these hair themed "would you rathers".