Taylor Swift And Jay Z Have Partnered Up On Something HUGE

We reported earlier in the month that Jay Z had purchased two $56 million dollar streaming music services called WiMP and TIDAL. It's now come to light that Taylor Swift's 1989 album (along with her 4 previous recordings) is officially available on her would-be brunch buddy's music service. 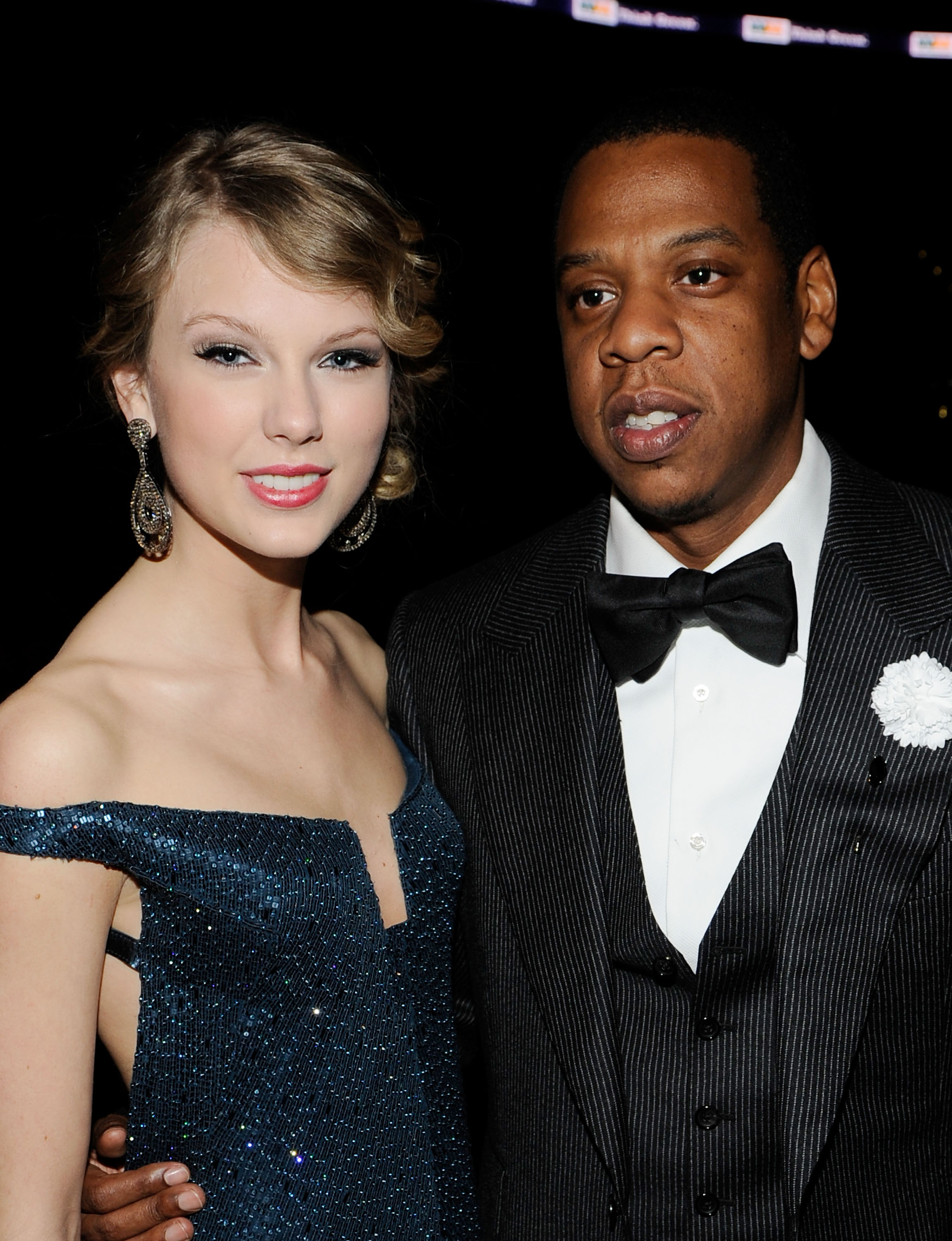 Post Spotify-gate, where Taylor announced that her albums would no longer stream on the service, fans wondered if Taylor had soured on online streaming. Last year Swift explained that her issue with Spotify stemmed from the fact that she felt it devalued her work.

I put my music on Spotify. Everybody's complaining about how music sales are shrinking, but nobody's changing the way they're doing things. They keep running towards streaming, which is, for the most part, what has been shrinking the numbers of paid album sales.

It seems that Taylor trusts her friend Jay because this is likely the largest acquisition for the company since Jay Z's takeover. It's official, Jay and Tay are in business together.

It's also worth noting that Taylor Swift's 1989 is still available on Deezer and other key streaming sites. So it's not just Jay that gets a piece of Tay, it's everyone that isn't Spotify.

QUIZ: Can You Guess Which of These Legs Is Worth One Billion Dollars?