So do you guys remember when Taylor Swift and Haim were in Hawaii and they went full-blown paparazzi on themselves and basically shared their entire vacation with us via Instagram?

Well, it turns out that it wasn't just Taylor and co. trying to give us visuals for our squad goals. The explanation is a lot more cunning than that.

On Monday, while on BBC Radio 1 with Nick Grimshaw and guest host Ed Sheeran, Taylor explained that the uncharacteristically flashy nature of their holiday snaps were about more than just revealing her coveted bellybutton.

We spent this whole trip feeling like this is amazing we've been so sly there's no paparazzi. Then we're on our last day and we're whale watching. We see a fishing boat about half a mile away. We were like 'That's a little weird we're in the middle of the ocean scuba diving.' My security got out binoculars and sees that they have a huge long lens camera at which point we go back to the beach and realize they got pictures of us in our bikinis. 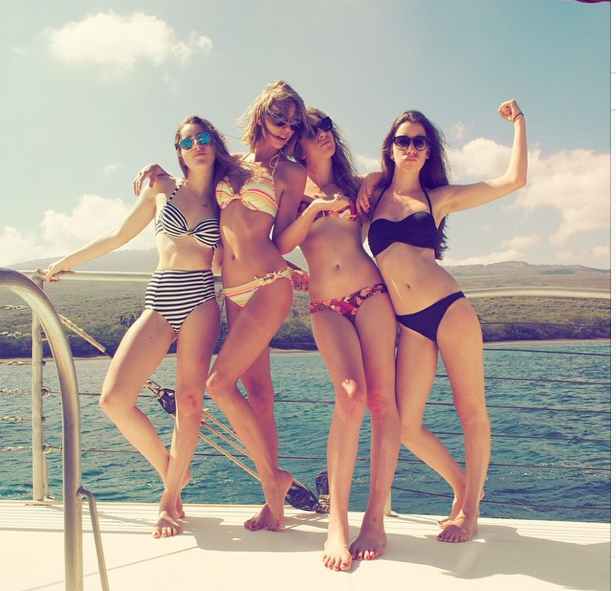 I didn't want them to make like £100k so I was like we're getting on the bow of the boat to take better bikini shots so they don't take better pictures than ours. 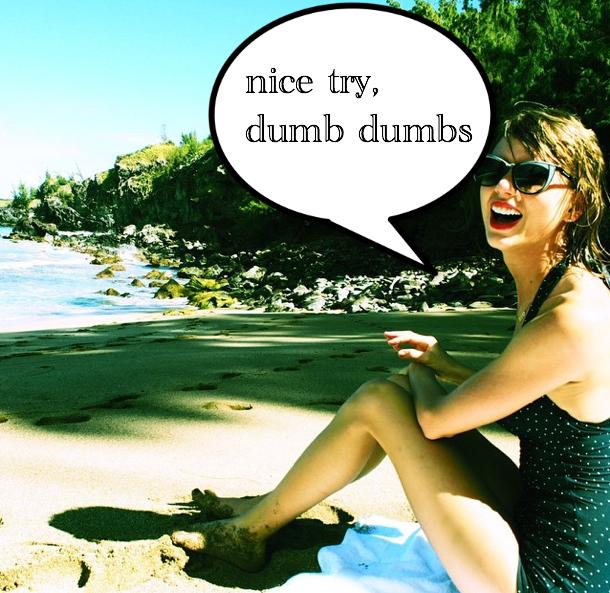 Nobody makes money without Taylor's permission.