This Is Not A Drill. The Black Eyed Peas Will Release New Music This Year

It's happening, guys. It's finally happening. The Black Eyed Peas are making new music this year, which means that the moment we've been preparing for since The E.N.D has finally arrived.

BEP frontman Will.I.Am confirmed to Capital FM yesterday that the band would likely be releasing new music later in 2015.

This comes on the heels of a fastly approaching 20-year anniversary for the group who formed in 1995. Because, yes, things from 1995 are 20 years old this year and if you are screaming into a pillow after reading that sentence then so am I. 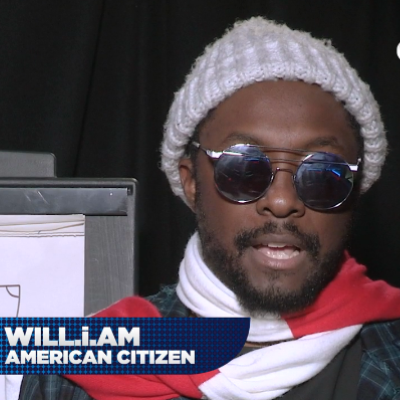 Will.I.Am referred to BEP fans as Pea bodies (let that sink in) saying, "We'll all have a bunch of new music. I don't want to call them albums, but we'll have some experiences and a bunch of stuff to get the Pea Bodies and the folks that supported us and got us to this point."

You heard it here, folks. The Pea Bodies have spoken and ordained a new Black Eyed Peas "experience".

If anyone needs me, I'll be choreographing dance numbers to every single song from Elephunk.