The British Government Is Really Psyched About Rita Ora, Coldplay, and Ellie Goulding

This is the first time anyone has ever been openly psyched about Coldplay.

In the same way as when your uncle Matt hears about a new band and pretends to be into them in order to connect with you on a basic human level, The British government has named a few acts they predict will be big in 2015.

Like a desperately uncool NME prediction article, a government press release has tapped Emeli Sande, Ellie Goulding, Coldplay, and Rita Ora as ones to watch in 2015. In other news, my sleep playlist looks very similar to this list.

Aside from the obvious observations about this shortlist of British talent, why has is the government speaking openly about their favs?

If the government keeps going at this rate, things could get a little weird… 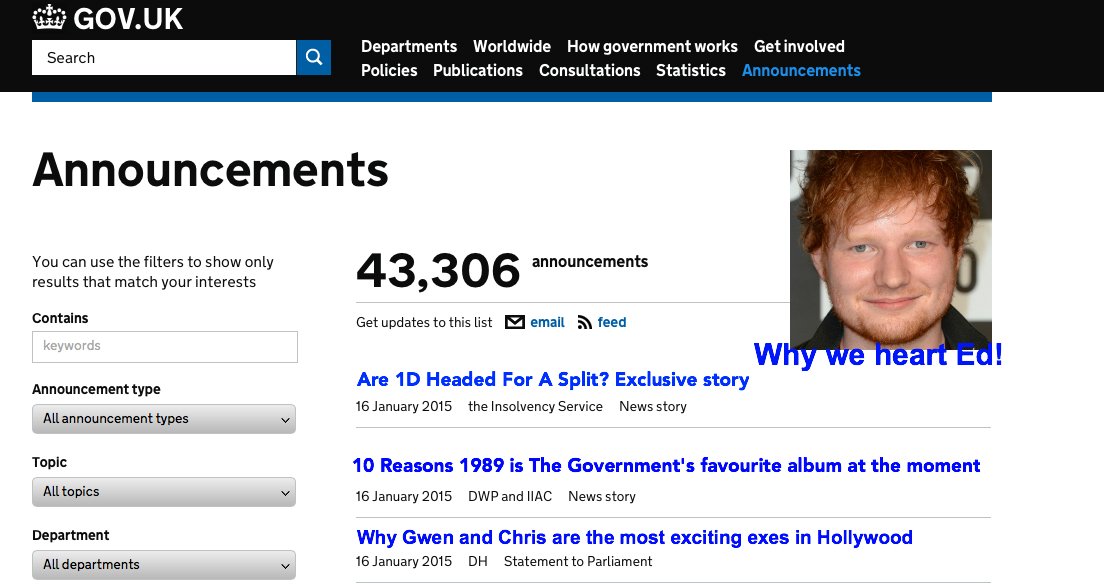 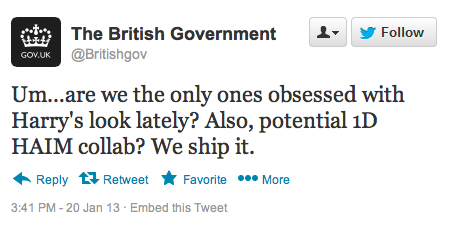 There you have it, guys. The government website is now a music news and gossip web page. Happy trails.